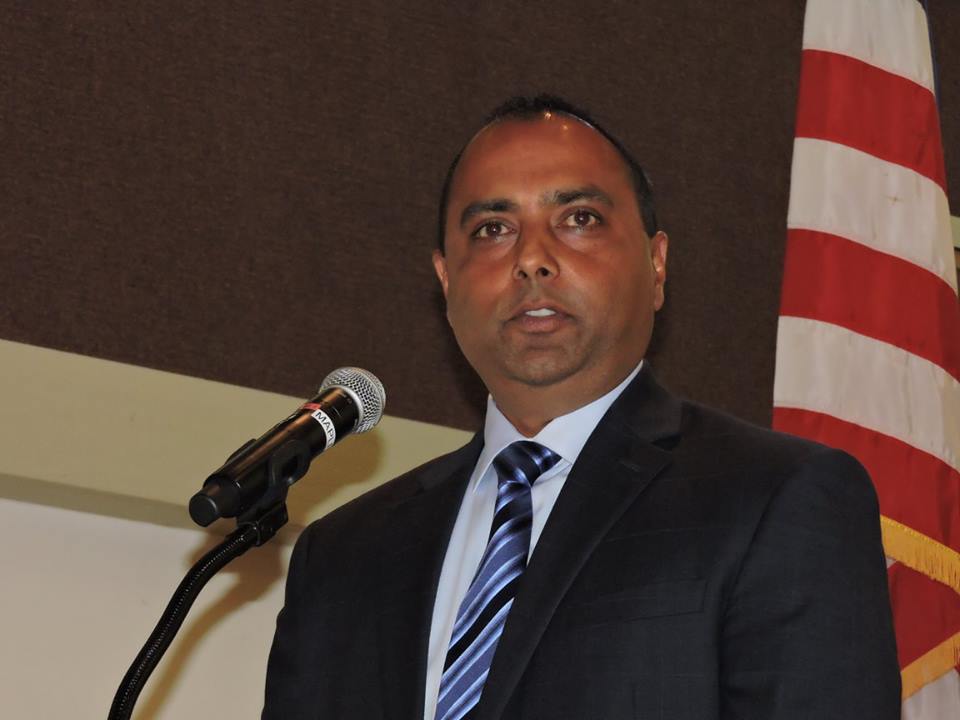 Raman, who also serves as a part-time Los Medanos Community College instructor, will be sworn in August 30, according to an East Bay Times report.

The Indian-American is a 21-year veteran of the Pittsburg Police Department. He was chosen from among 31 other applicants, the report said.

“Captain Raman has been instrumental in shaping Pittsburg’s crime-reduction strategies and ensuring Pittsburg police officers have the tools and training necessary to provide exceptional police services,” Addington said in a statement. “His police and executive experience will make his transition as San Pablo’s new police chief a seamless process.”

Raman, who joined the Pittsburg police force in 2004 before becoming a captain in 2014, will have a starting base salary of USD217,536.