Indian-American filmmaker Sweta Rai’s feature-length documentary film, 'A Pandemic: Away from the Motherland,' has been shortlisted for the 93rd Academy Awards race, according to media reports from Los Angeles.

The 93rd annual Academy Awards, designed to honor the best films released between January 1, 2020 and February 28, 2021, will take place at the Dolby Theater in Hollywood on April 25. 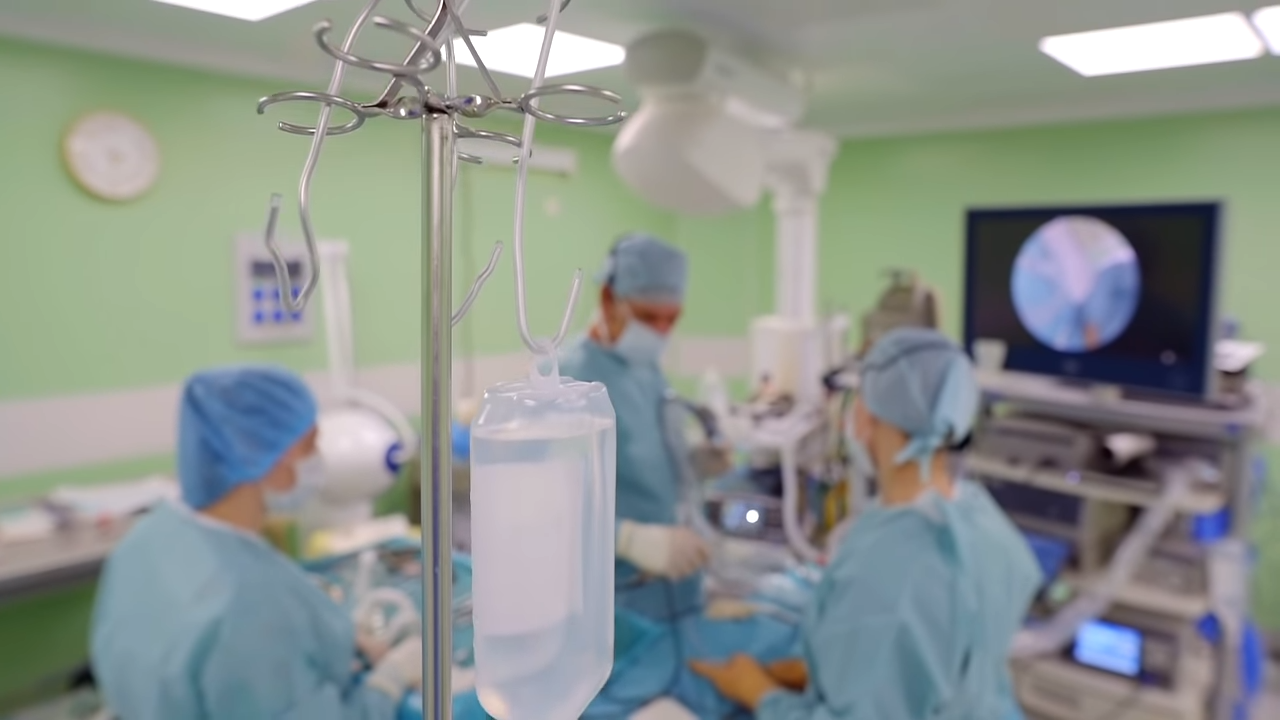 The film features five immigrant doctors working on the frontline of the coronavirus pandemic, currently based in the United States, away from their families in India. Sweta, an American Film Institute (AFI) alumnus, announced that her film was under consideration for the award on social media.

Deeply humbled to announce that my documentary film "A Pandemic: Away from the Motherland" is shortlisted for the #Oscars2021 Best Documentary Feature Film race. #AcademyAward #producer #director #womeninfilm #Entrepreneurs #womenofcolor #covidheroes https://t.co/kw891GFayv

She became the first female filmmaker of colour who had not only written and directed but produced a 65-minute film from her apartment in downtown Los Angeles during the strict lockdown.

The film, shot remotely with footage recorded from several devices at different locations during the lockdown, is a perfect example of the shattering effect the pandemic had on the lives of families across the globe.

The movie is now available for streaming on Apple TV/ iTunes, Google Play, and other digital platforms.

“When someone lives away from the family, their challenges are different; their emotions are different. But what I learned is that while their families back in India miss them every day, they feel proud of them regardless of what country they are in,” said Rai. 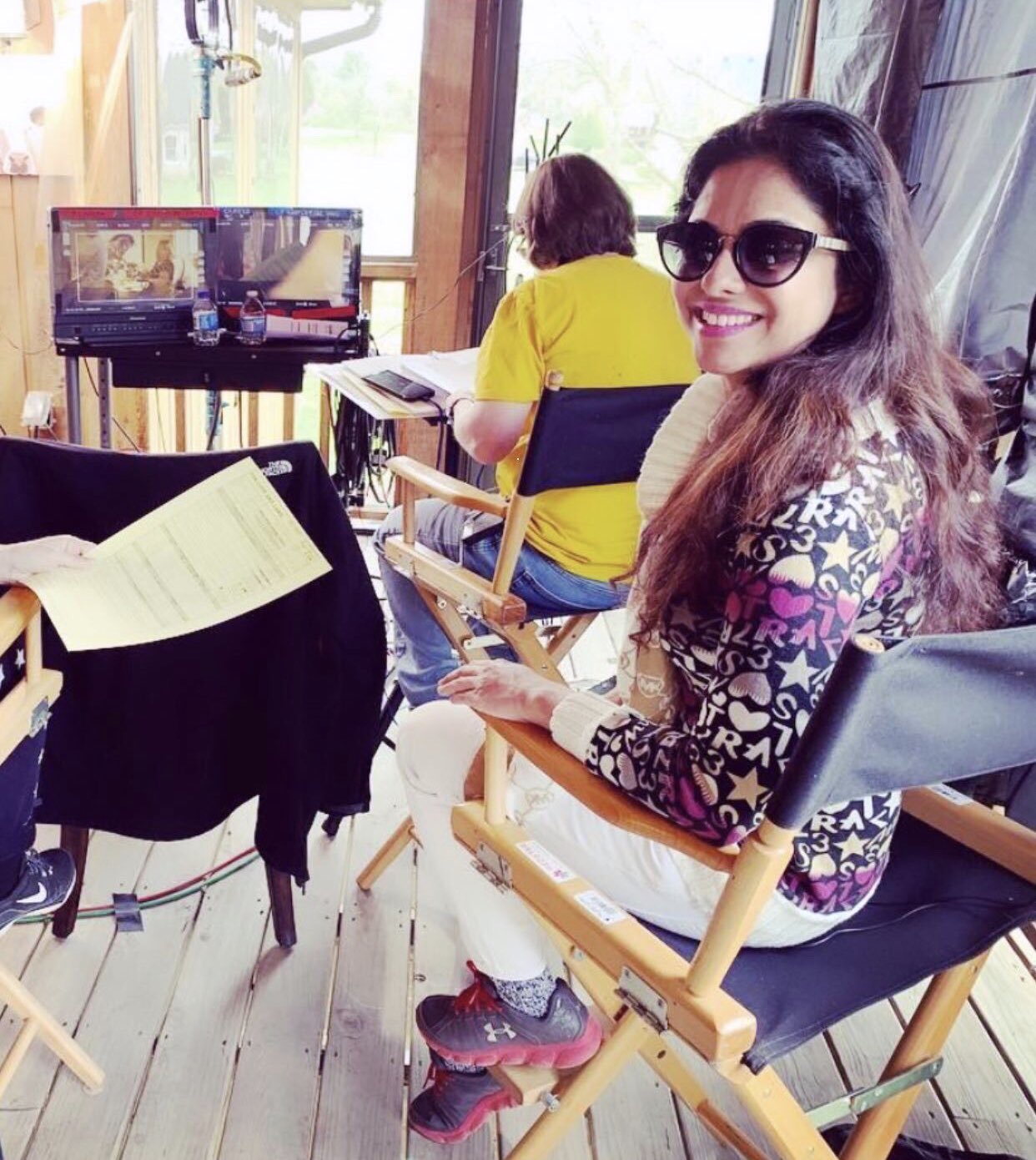 She became the first female filmmaker of colour who had not only written and directed but produced a 65-minute film from her apartment in downtown Los Angeles during the strict lockdown. Photo courtesy: Twitter/@SwetaRaiFilms

Rai, CEO and founder of the LA-based film production company Indo Holly Films, performed the herculean task of coordinating filming in multiple locations on both sides of the world, working around her subjects’ almost 24-hour workdays and lockdown restrictions in the US and India to deliver a touching, well put-together piece. Even the amateur nature of some of the scenes and roughness of the videography points to the ingenuity and innovative spirit of the makers.

“While I shot in different cities in the US, I also shot in five smallest towns of India – all remotely,” she said.