The head of the Federal Communications Commission (FCC) yesterday released a 58-page draft plan to reverse the landmark 2015 ‘net neutrality’ order and disclosed the agency may withdraw “bright line” rules barring internet companies from blocking, throttling or giving ‘fast lanes’ to some websites. 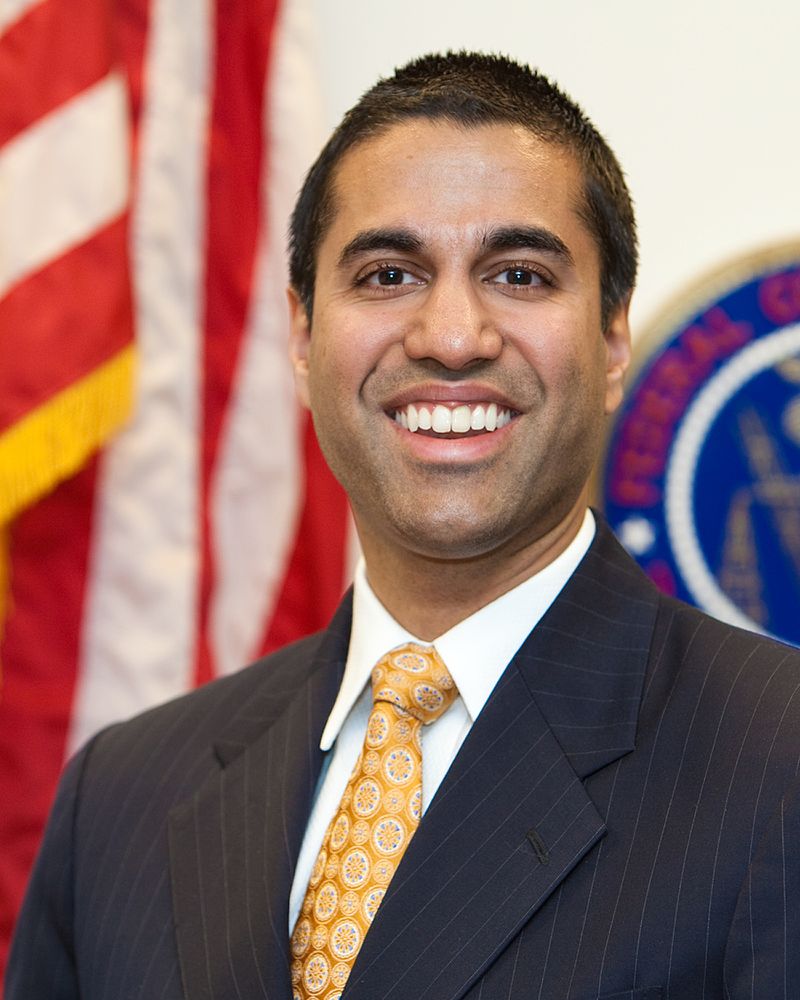 FCC Chairman Ajit Pai, named by US President Trump in January, disclosed his intent on Wednesday to repeal the Obama-era rules that reclassified internet service and tightly regulated providers as if they were utilities.

The FCC also plans to scrap the 2015 internet conduct standard and an ombudsman position created to hear complaints of net neutrality violations. The plan asks if network disclosure requirements should remain in force for internet providers.

Pai’s plan faces an initial May 18 vote. He wants public comments on whether the FCC should keep its “bright line” rules, and said his decision on the rules would depend partly on the comments the agency receives.

Pai argued that the 2015 regulations in the Obama administration had discouraged Internet service providers (ISPs) from investing in their networks, as well as slowed the expansion of internet access.

Also, ISPs are much more likely to strike valuable deals with large, established websites and services than relatively unknown companies or startups, which will be hit hardest by this new move.

“Without net neutrality, the incumbents who provide access to the Internet would be able to pick winners or losers in the market,” a letter sent to Pai by a group of 800 startups read.

“They could impede traffic from our services in order to favour their own services or established competitors. Or they could impose new tolls on us, inhibiting consumer choice. Those actions directly impede an entrepreneur’s ability to ‘start a business, immediately reach a worldwide customer base, and disrupt an entire industry,” it added.

Meanwhile, with no surprise, ISPs including Comcast, Verizon, and AT&T have welcomed the new plans.
The FCC will vote on the rollback of the FCC's 2015 regulations on May 18 and proposed rule change, but Pai has not revealed what he wants to replace the net neutrality rules with.
Once approved, the proposal will remove any legal power the FCC currently has to regulate ISPs, returning everything to the state it was before 2015.

Pai, who has openly expressed his views against net neutrality in the past, was previously quoted as saying that it was ‘a mistake’ during a speech at Mobile World Congress.
The non-profit foundation Electronic Frontier Foundation (EFF) is encouraging people to take action before it gets too late and “tell Congress to stop the FCC from throwing Internet users and innovators to the wolves”.

What is Net Neutrality

Net Neutrality is simply Internet Freedom - Free, Fast and Open Internet for all.
Net Neutrality is the principle that ISPs should give consumers access to all and every content and application on an equal basis, treating all internet traffic equally.