An Indian-American family in Oak Brook, Illinois on April 14 filed a USD50 million federal lawsuit against Butler Elementary District 53 over allegations of cheating in a geography bee.

The lawsuit was filed by Rahul Julka on behalf of his two sons in the US District Court Northern District of Illinois, confirmed Julka’s wife Komal Julka to the media. 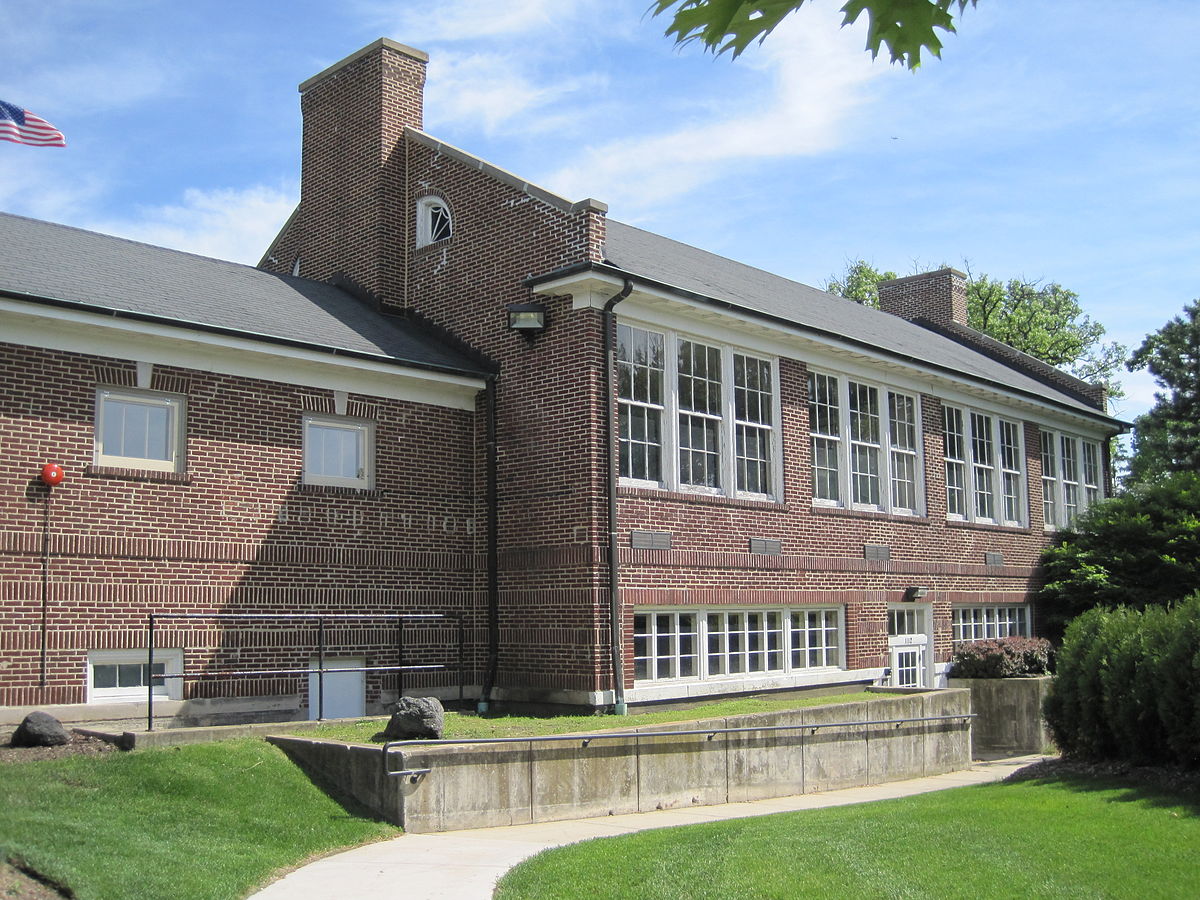 Komal said that the lawsuit isn’t about the money, but more about her two sons, students in the district, who have been subjected to cruel and unusual punishment related to allegations of cheating in last year’s geography bee, the report said.

Additionally, it was filed to bring attention to the situation her family is dealing with, the report added.

Those allegations led to Rahul Julka, a surgeon in DuPage County, filing a civil complaint against the Board of Education of District 53 last June.

A district investigation led to sanctions against the family, and banned the then 9- and 11-year-old boys from competitions within the district.

Komal was also accused to have registered as a fraudulent homeschool provider, and emails allegedly showed she paid for the questions with her credit card after creating a school name and address.

The Julkas have denied all allegations.

A hearing on the DuPage court case is scheduled for April 25, the report said.