Indian-origin entrepreneur Aparna Madireddi has announced her bid for the mayoral seat of California's San Ramon town, according to media reports. 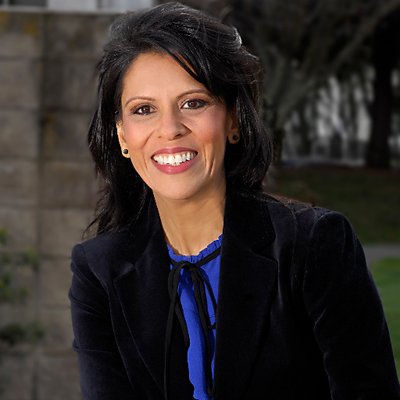 Aparna Madireddi is running for mayor of California town San Ramon, where she has been a resident for 22 years. Photo courtesy: Twitter/@amworksforyou1

Madireddi is the first person to launch her campaign for the seat, which was previously held by incumbent Bill Clarkson for four terms.

A resident of San Ramon for the last 22 years, Madireddi has served in several volunteer positions in the town, which is situated in Northern California's East Bay.

She is currently the chair of the Open Space Advisory Committee, which prioritizes land at risk for development in the rapidly-growing town.

She founded a software consulting business, Arvasoft, Inc., with her husband Venki in 1998 and is also active with the local Democratic Party. 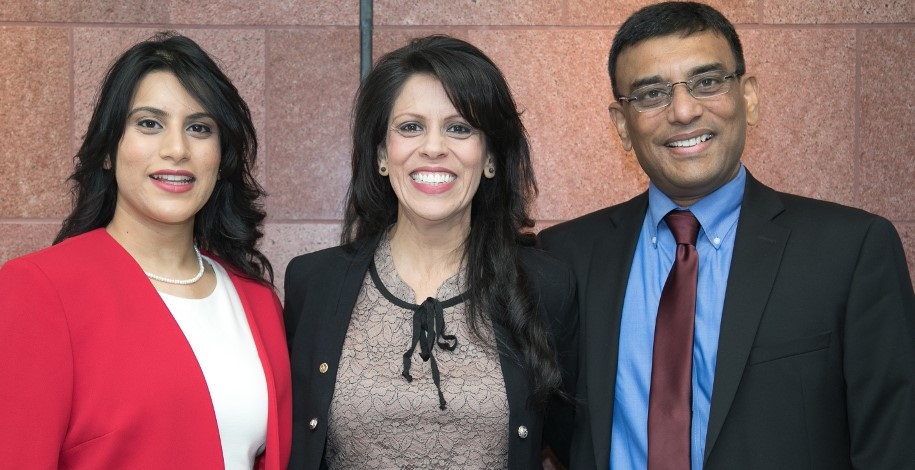 Madireddi with her husband, Venki and daughter. Photo courtesy: amworksforyou.com

Madireddi holds a master’s degree in Geography and specialised in urban, rural and human geography, including land-use planning. She previously ran for elected office in November 2018, finishing fourth in the four-candidate bid for two open City Council seats.