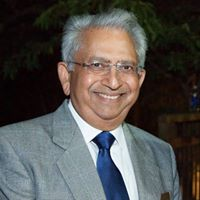 "It is my honour to step up and continue the work that former Mayor Mark Addiego has started," said Gupta in a statement.

"We have a great group of people on our council, many who have served the city for years. I'm eager to lead this council and our city during such exciting times," he added.

Gupta was appointed to the South San Francisco City Council for a one-year term on December 31, 2012, and was subsequently elected in November 2013 to a full four-year term.

Prior to his appointment to the City Council, he was on the South San Francisco Planning Commission for three years, serving as the Commission's Chair in 2011.

He specialised in the area of energy efficiency and long-term planning of electric utility systems during his further education years.

According to his LinkedIn profile, he has served for electric utility companies both domestic and abroad throughout his more than 30-year career. 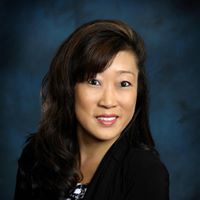