At the annual American Association of Physicians of Indian Origin (AAPI) Legislative Day at the US Capitol tomorrow in Washington, influential Indian-American doctors will gather to push for legislative reforms to address the shortage of physicians in the US and speak against the recent surge in hate crimes against the community. It will also focus on green card backlog and issues related to health care reforms.

“There is an ongoing physician shortage, which affects the quality of care provided to American patients. There are patients who face lengthy delays in various specialities. This situation will only get worse in the years ahead,” said Dr Sampat Shivangi, chair of AAPI Legislative Affairs.

The legislation was introduced in previous sessions of Congress that would add 15,000 residency slots, training up to 45,000 more physicians, he said.
“By adding more residency positions today, Congress can train more physicians to treat patients in the future,” Shivangi said. 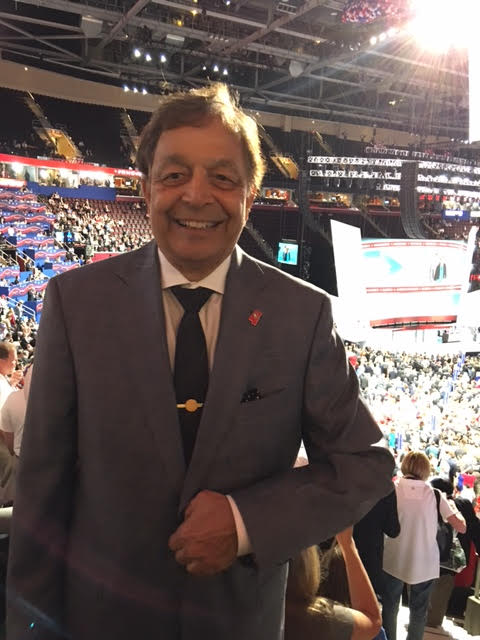 Noting that AAPI is opposed to all hate crimes against the Indian-American community, he said the organisation recently sent a letter to Kansas legislators calling on them to pass a hate crimes law named in honour of Srinivas Kuchibhotla.

More than 20 US lawmakers are likely to attend the reception organised by AAPI on May 3. According to an AAPI white paper, its members would like to see the Green Card backlog addressed, which has adversely impacted the Indian-American community.

Noting that many Indian-Americans have to wait for years to get their Green Card applications approved due to the backlog, the white paper said the bipartisan legislation has been introduced, which has been cosponsored by 173 members of Congress.

“The Fairness for High-Skilled Immigrants Act of 2017,” an (HR 392) will address many of the concerns facing the Indian American community, it said.

AAPI is the largest organisation representing Indian American doctors in the country.