Ramesh Kumar, an Indian-American doctor, was found dead in the passenger seat of a car parked in a rest area 90 miles from Detroit in Michigan, US. the car. The police are investigating the case as the shooter remains unknown. 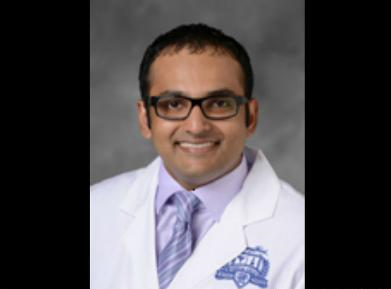 Kumar’s family members have stated that they do not suspect anyone and have denied the possibility of the shooting being a hate crime.

“We do not know (the reason for his murder). They (the police) are yet to find out,” his father Narendra Kumar, a former president of the influential American Association of Physicians of Indian Origin (AAPI), said.

“We do not suspect anything. We do not think it was a hate crime,” he said.

Kumar, 32, worked in the Urology Department of the Henry Ford Hospital. When he did not turn up for work the next morning, his colleague from the hospital called his father to ask about his whereabouts. After repeated calls and messages to Kumar, his father went to his apartment to find no one there. He then called the police who found the body after hours of searching. 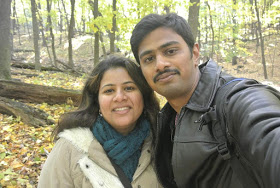 Ramesh was a graduate from the Amrita Institute of Medical Sciences in Kochi. Police have not commented on the death yet. While this incident has not been classified as a hate crime, a surge in the same has been seen after Donald Trump took over as President of the United States. Indian techie Srinivas Kuchibotla was shot dead in March, while other attacks on Indian-Americans have been non-fatal.

In a suspected incident of hate crime, a 32-year-old Nadala resident was stabbed to death by unidentified persons outside a grocery store at Modesto city in California on Friday.

Two others were killed in a spate of shootings over the past weekend in Detroit, according to local news. Between Saturday 9 pm and Sunday 4 am, the police reported several shootings. Some have been taken to the hospital while two others were declared dead.