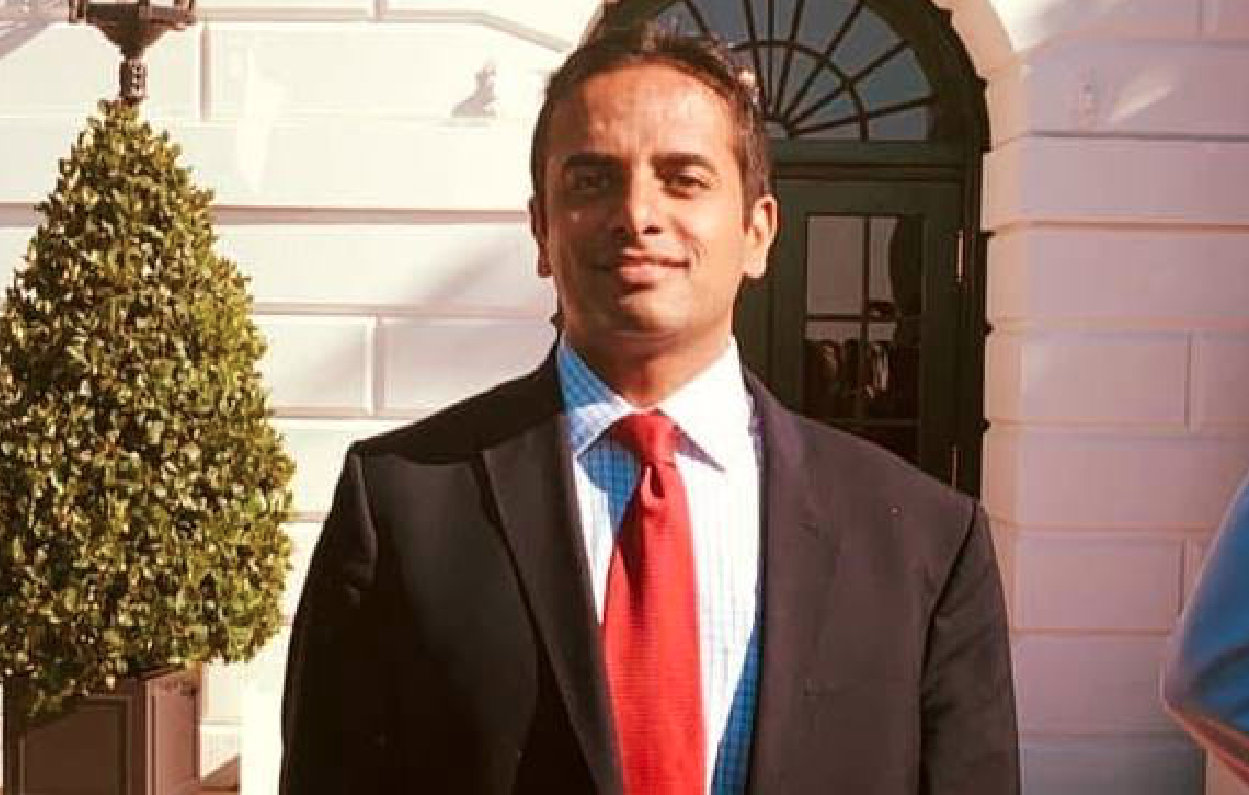 Indian-American interventional gastroenterologist, Amit Sachdev is among an exclusive group of 15 people appointed to the prestigious 2019-2020 Class of White House Fellows, the White House said on Monday.

New York-based Sachdev, who is focused on developing novel approaches to fight obesity, is an interventional gastroenterologist and board certified internist who completed his training at Brigham and Women's Hospital and Harvard Medical School.

The programme selects fellows based on a record of professional accomplishment, evidence of leadership skills, the potential for further growth, and a commitment to service. Those selected, spend a year working as full-time, paid fellows to senior White House Staff, Cabinet Secretaries, and other top-ranking government officials.

Sachdev has been placed at the Department of Health and Human Services, the White House said.

"He is focused on developing novel approaches to fight obesity, transforming healthcare delivery, and is passionate about healthcare innovation. Amit has led large-scale social media campaigns, and he has won numerous awards for his community outreach initiatives and research,"said a White House statement.

Yesterday @WHOSTP Director Dr. Kelvin Droegemeier met with the new class of White House Fellows including OSTP’s very own Mark Bicket! We look forward to the great work and contributions of this new class! pic.twitter.com/WGSSnfOxA0

Sachdev’s work has been published in peer-reviewed literature and presented both nationally and internationally. He has worked in diverse clinical settings, including Bellevue, Kings County, and Los Angeles County hospitals.

"At the Rockefeller University, Amit had the privilege of studying cell signalling with Dr Gunter Blobel, winner of the Nobel Prize in Medicine. He is committed to serving the underserved and has volunteered in many international settings, including missions in Tanzania and India," the White House said.