Indian-American doctor couple killed in plane crash in US

An Indian-origin psychiatrist couple were killed when their private plane crashed in the US state of Ohio, police officials said yesterday. 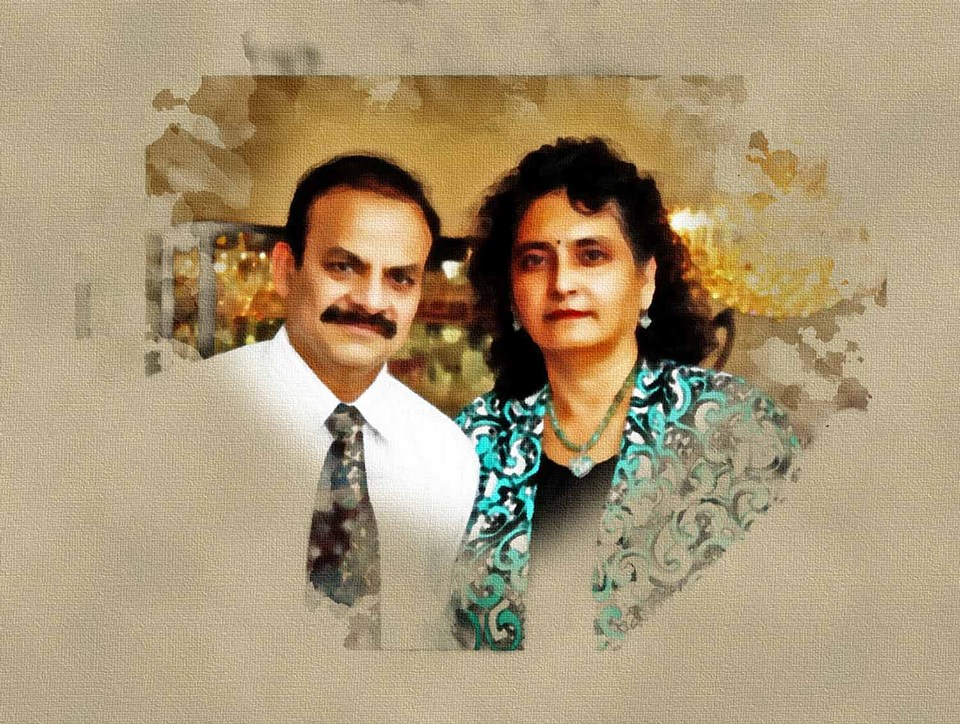 Umamaheswara Kalapatapu, 63, and his wife Sitha-Gita Kalapatapu, 61, both of Logansport, were killed in the crash, according to a media release from the Ohio State Highway Patrol.

The Piper Archer PA-28 piloted by Umamaheswara is believed to have crashed sometime between 10:30am and 12:30pm on Saturday, July 8, the release said.

The release goes on to report that Ohio State Highway Patrol Aviation with assistance from the Civil Air Patrol located the crash scene in an abandoned retention pond near the village of Beverly in southeastern Ohio.

There was no word on what caused the crash. The Federal Aviation Administration and the National Transportation Safety Board are investigating.

The Kalapatapus were psychiatrists and owned Raj Clinics, with offices in Logansport, Indianapolis, Fort Wayne, Lafayette and Kokomo.