The Nassau County Police Department (NCPD) reported the arrest of an Indian-American couple in Albertson, Long Island October 4, for allegedly operating a drug producing operation in the basement of their establishment. 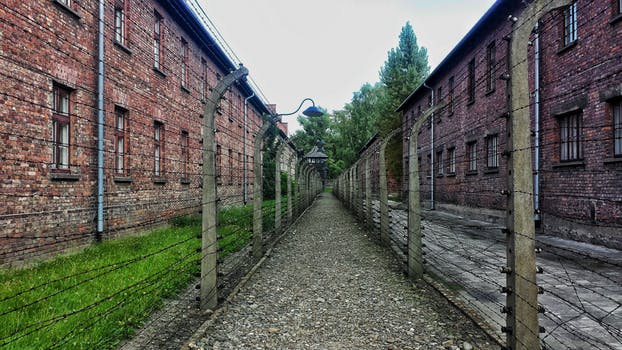 Sunita Shah, 57, and Rajesh Shah, 62, were taken into custody for the alleged illegal operation. They were arraigned in First District Court in Hempstead on October 5.

According to the NCPD, the Major Case Bureau reported that its Narcotics Vice Squad detectives, along with Third Precinct Police and the Williston Park Fire Department responded to “smell of gas” alert in the vicinity of 122 Hillside Avenue on October 4 afternoon.

Upon arrival they found a strong odour emanating from the basement of Simply Foot Spa located at 120 Hillside Avenue.

Nassau Police requested a key holder to respond so that they could investigate further.

A short time later, Sunita Shah and Rajesh Shah, both of 33 Crest Hollow Lane, arrived and opened the business door.

Upon entering, the police say they saw several cans of chemicals along with drug paraphernalia. The building was evacuated and then aired out in order to continue with the investigation. The Nassau County Fire Marshal’s Office responded and deemed the scene safe.

With the assistance of the Nassau County Third Squad, Narcotics Vice Squad, Emergency Services Unit, and the Crime Scene Search Unit, police say they further discovered that there was an undetermined amount of synthetic marijuana in the premises.

They recovered more than 20 pounds of loose synthetic marijuana, and 5,300 bags containing synthetic marijuana. The estimated recovered street value of the marijuana is a quarter of a million dollars, the NCPD said on its website. Both defendants Sunita Shah and Rajesh Shah were placed into police custody without incident.

Both the Shahs are charged with Criminal Possession Precursor of a Controlled Substance, Reckless Endangerment 2nd Degree, and Illegal Use of Nitrous Oxide.