Indian-American Congressman Raja Krishnamoorthi today has been appointed to a leadership position in the Democratic party’s new task force on the economy, PTI reported. 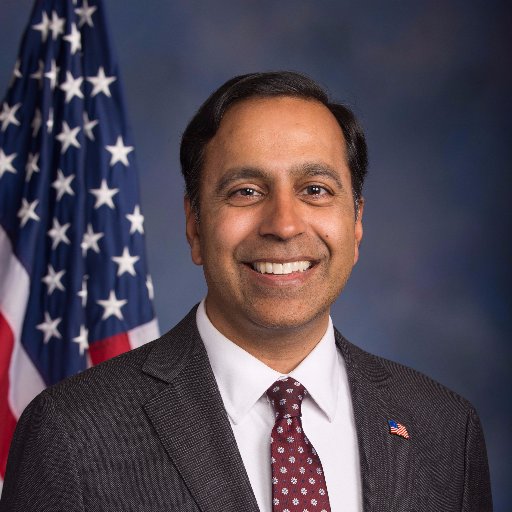 Krishnamoorthi, 44, will represent a Congressional district in Chicago and serve as co-chair for the New Economy Task Force along with his Congressional colleagues Susan DelBene, Debbie Dingell, and Darren Soto.

This is a unified effort from the House Democratic Caucus to craft a legislative agenda that will benefit hard-working Americans and middle-class families, a statement has said.

“Fundamentally, building the economy of the future means ensuring that our workers have the in-demand skills they need to thrive and that businesses have the advanced infrastructure they need to grow. On the New Economy Task Force, I look forward to working with my colleagues to accomplish both these goals,” Krishnamoorthi said.

“With a rapidly changing economy and new challenges facing American workers, the task force will take a forward-leaning approach to job growth, looking at rapidly advancing technology, artificial intelligence, advanced manufacturing, and ensuring workers are trained for the jobs of tomorrow”, he added.

The task force is one of five Democratic Caucus Jobs for America Task Forces aimed at identifying opportunities and solutions for American workers in five key areas; Rebuilding America, Jobs With Dignity, Access to Jobs, New Economy, and Reinvesting in Our Returning Heroes.

After today's news, I called on the President to pledge not to pardon former National Security Advisor Michael Flynnhttps://t.co/JVMHNG76pA pic.twitter.com/nyJyWwvQiO

In the coming months, co-chairs of each task force will meet with business and labour leaders, issue experts, and American workers to develop policy goals and solutions that will benefit all Americans.

The effort was launched by the House Democratic Caucus. 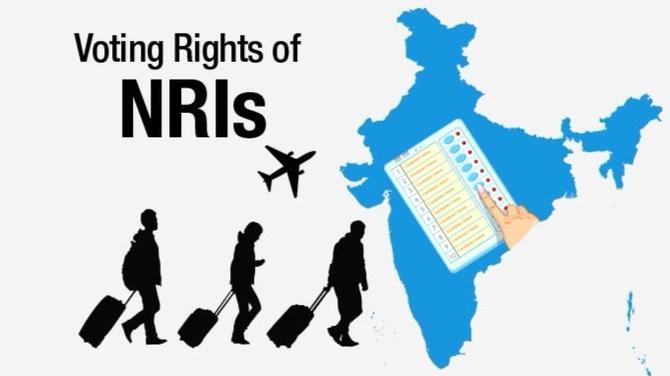