Nik Dodani, an Indian-American actor, will star in the Netflix film Alex Strangelove, written and directed by Craig Johnson. 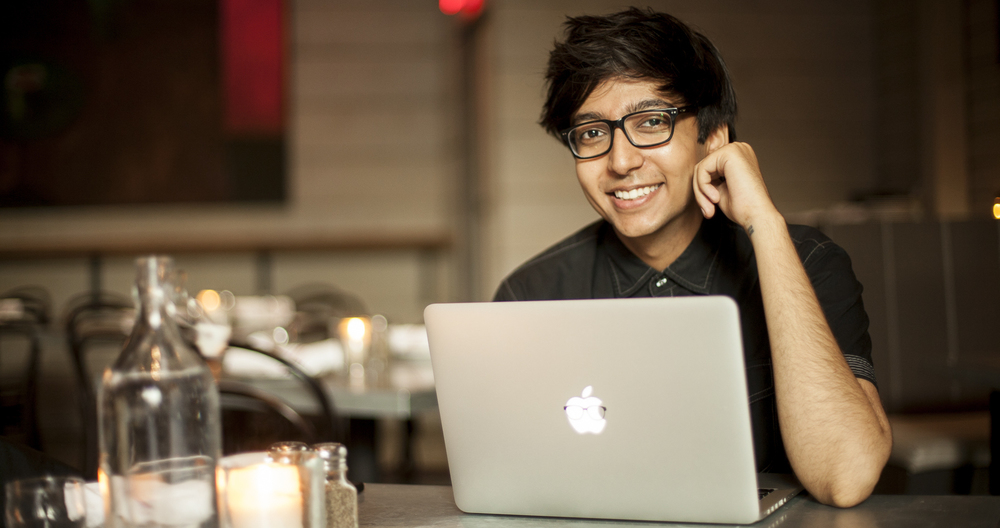 Ben Stiller’s Red Hour Films is producing the film, in which Dodani will play Blake, a man of few words who enjoys teasing Alex.

The comedy follows high school senior Alex Strangelove’s quest to lose his virginity with his girlfriend, made all the more awkward by his struggle to identify and declare his sexuality.

Dodani will soon have a recurring role on Atypical, a new Netflix original comedy by Robia Rashid, and will also be appearing in Joshua Leonard’s indie film Behold My Heart opposite Marisa Tomei, Timothy Olyphant, Charlie Plummer, and Sakina Jaffrey.

His other TV credits include Comedy Central’s Idiotsitter, FreeForm’s Kevin From Work, NBC’s The Player, and HBO’s The Comeback.

Dodani can be spotted in commercials for Verizon, AT&T, Liberty Mutual, and Wendy’s as well.

He is also currently a design and production activist with Art Not War, a cultural impact and PR firm. During the 2016 presidential election, Dodani was an associate producer at MoveOn.org, where he produced videos, graphics, and live events targeting millennial voters, such as the national standup comedy tour, Laughter Trumps Hate; a get-out-the-vote PSA called Millennials Against Trump; and a sketch, starring Gaby Hoffmann, called Cash or SuperPAC?

I'm on this panel tomorrow presented by the @BaldwinGents! It's a fairly serious topic, so I expect to get fairly uncomfortable... #qpoc pic.twitter.com/ECV9epbekr