The Indian American Business Council (IABC) has launched its India-based "national chapter" to provide a platform for micro, small, and medium sized enterprises (MSMEs) to expand their businesses. 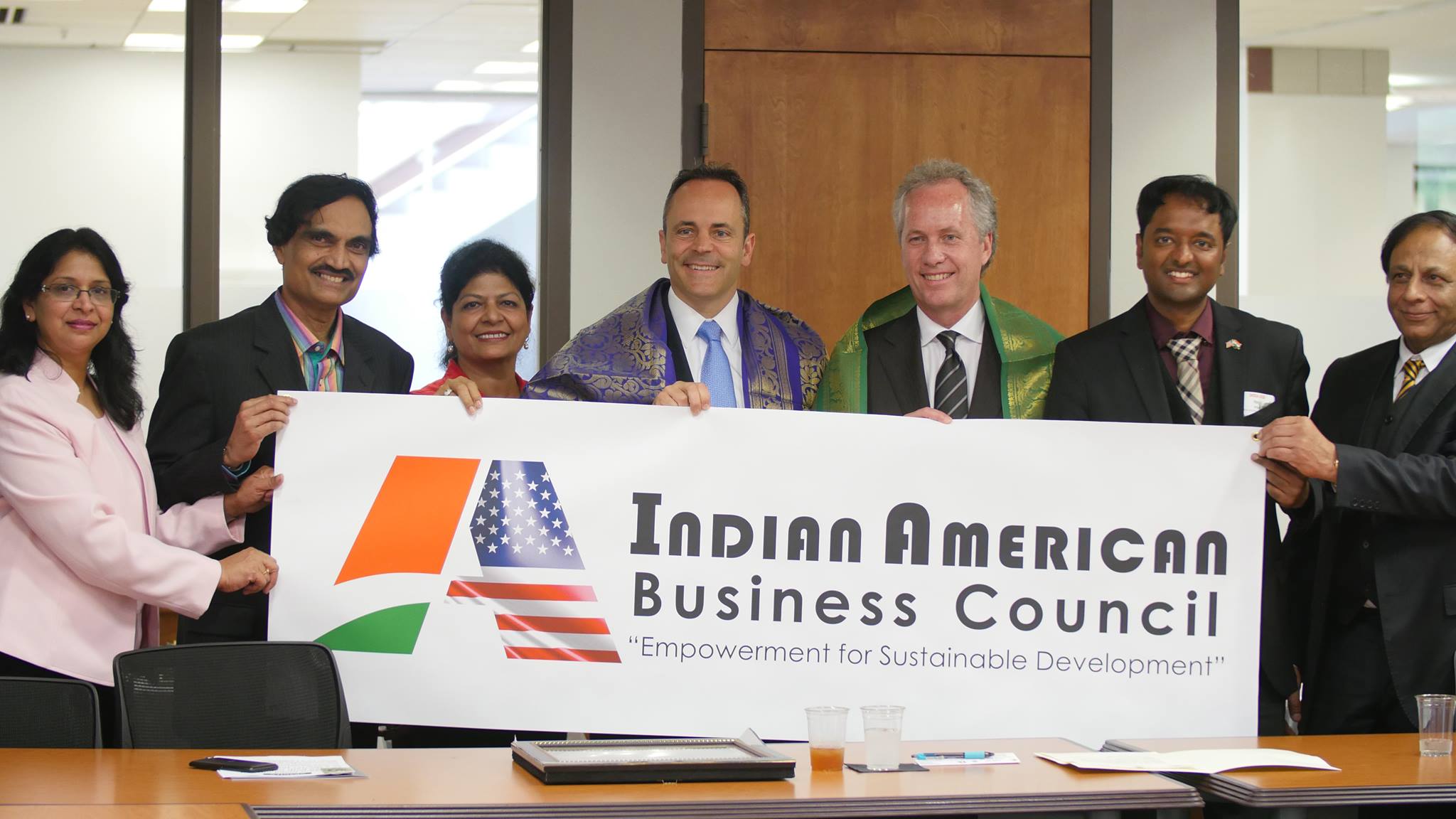 The non-profit organisation headquartered in Chicago said that it intends to facilitate interaction and cooperation between MSMEs from both the countries.

According to IABC, under its aegis three investment deals - MoUs (memorandum of understandings) - totalling over USD35 million are currently under way.

"IABC has been working with industries that include healthcare, manufacturing, energy and infrastructure products and services to provide them with access to collaborations, technical know-how and investors relations," it said in a statement.

Besides the national chapter, the council said that it has formed three state chapters in Uttar Pradesh, Madhya Pradesh and Telangana.

In addition, IABC informed that it is engaged in socio-economic activities like development of 100 "smart villages".