Indian-American Jamie Patel early this month was named a national champion of gymnastics at the national meet in Greensboro, North Carolina. 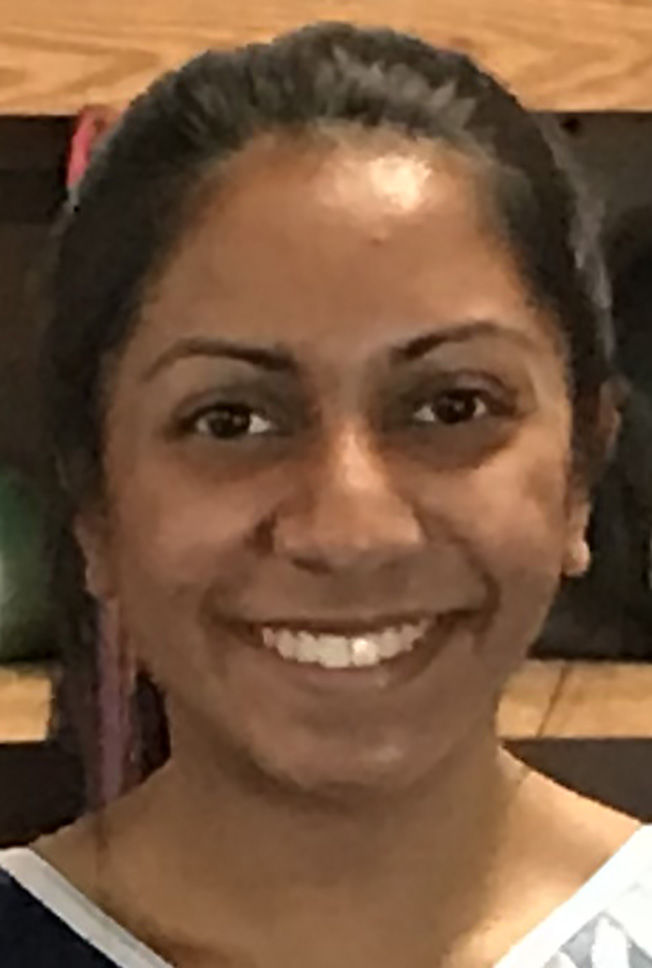 Gymnastics have been part of Patel’s life since she was three years old; she has vivid memories of her early days.

She broke her arm after she flew off the trampoline once, though that did not stop her.

Competing in the double mini and the floor, Patel has been to the nationals before but has never finished on top until now.

“There’s a screen at the Coliseum where we competed and they flash your scores up there and rank you and put your names in order. I was really happy. I worked so hard and I was really aiming for it,” she told The Marshall News Manager.

Patel said she was very thankful to her coach Kathy Gani, who Patel said, “made me look so good.”

“She started strength training. In the past year-and-a-half, we added that and it’s made a huge difference in her strength,” Gani added saying that the idea of strength training came up from watching Simone Biles, Patel’s favourite Olympic gymnast.

Patel will be a freshman at Marshall High School and won’t compete again until January.