Indian-American federal judge Amul Thapar is on the shortlist being considered by US President Donald Trump to replace Justice Ruth Bader Ginsburg, according to multiple media reports. Ginsburg died on Friday at the age of 87. 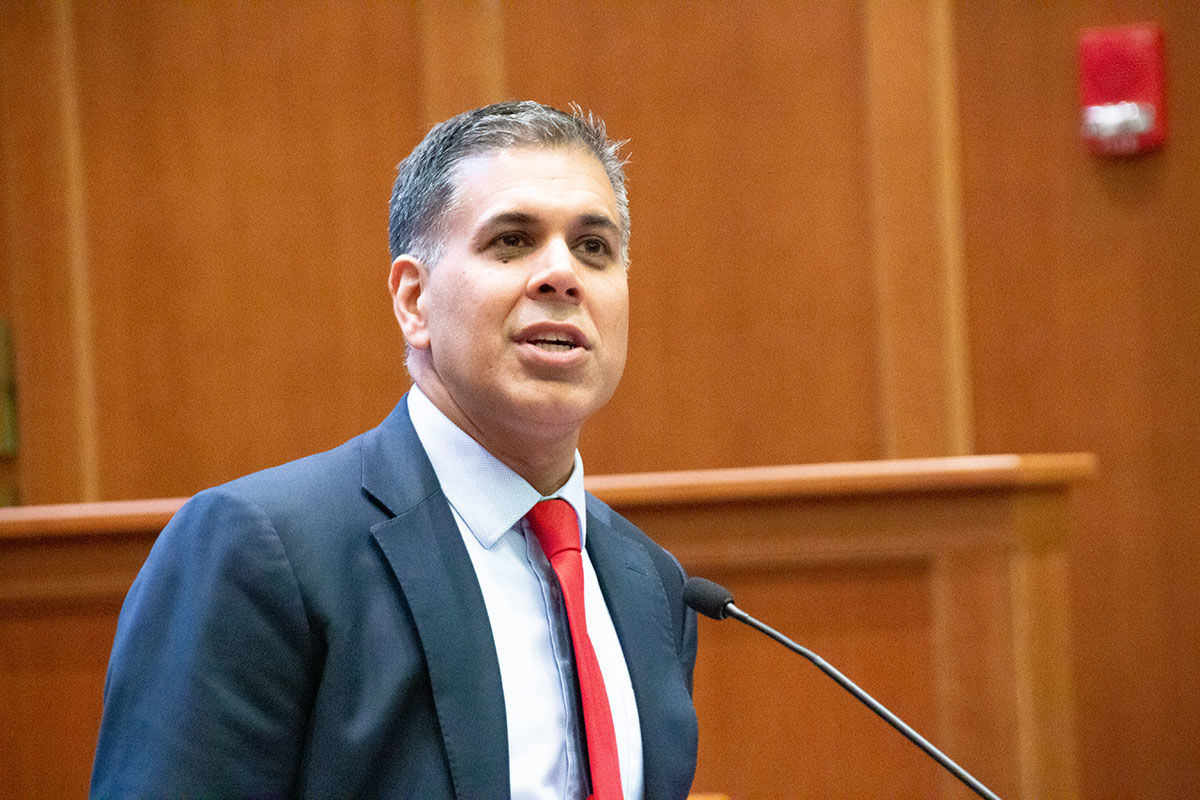 Thapar had made it to the list of names as a possible candidate to succeed Justice Stephen Kennedy, who retired in 2018. Photo courtesy: Notre Dame Law School

Trump has indicated that he wanted to move “without delay” on naming a replacement. Thapar, 51, was appointed by Trump as a judge on the 6th US Circuit Court of Appeals, becoming the first Asian-origin person to hold the post.

He had made it to the list of names as a possible candidate to succeed Justice Stephen Kennedy, who retired in 2018. He lost that race to Brett Kavanaugh.

“We were put in this position of power and importance to make decisions for the people who so proudly elected us, the most important of which has long been considered to be the selection of United States Supreme Court Justices,” the US president tweeted, adding, “We have this obligation, without delay!”

Republican majority leader Mitch McConnell has already indicated that he is ready to start the process, saying in a statement that the US president’s nominee will get a vote. In 2016, he had blocked president Barack Obama’s nominee for the Supreme Court, saying it must be left to the next president even though elections were due after nine months.

Appeals court judges Amy Coney Barrett and Barbara Lagoa, both women and conservative-leaning Roman Catholics, are the other names on the list. Thapar also reportedly converted to Christianity when he married Kim Schulte, a real estate agent who comes from a large Catholic family, and regularly attends St Pius X Catholic Church in Kenton County.