Ajay Nair, Emory’s senior vice president and dean of Campus Life, will serve as the next president of Arcadia University in Glenside, Pennsylvania. Nair will remain at Emory through March 31, 2018 and take the helm at Arcadia on April 2, according to the release. 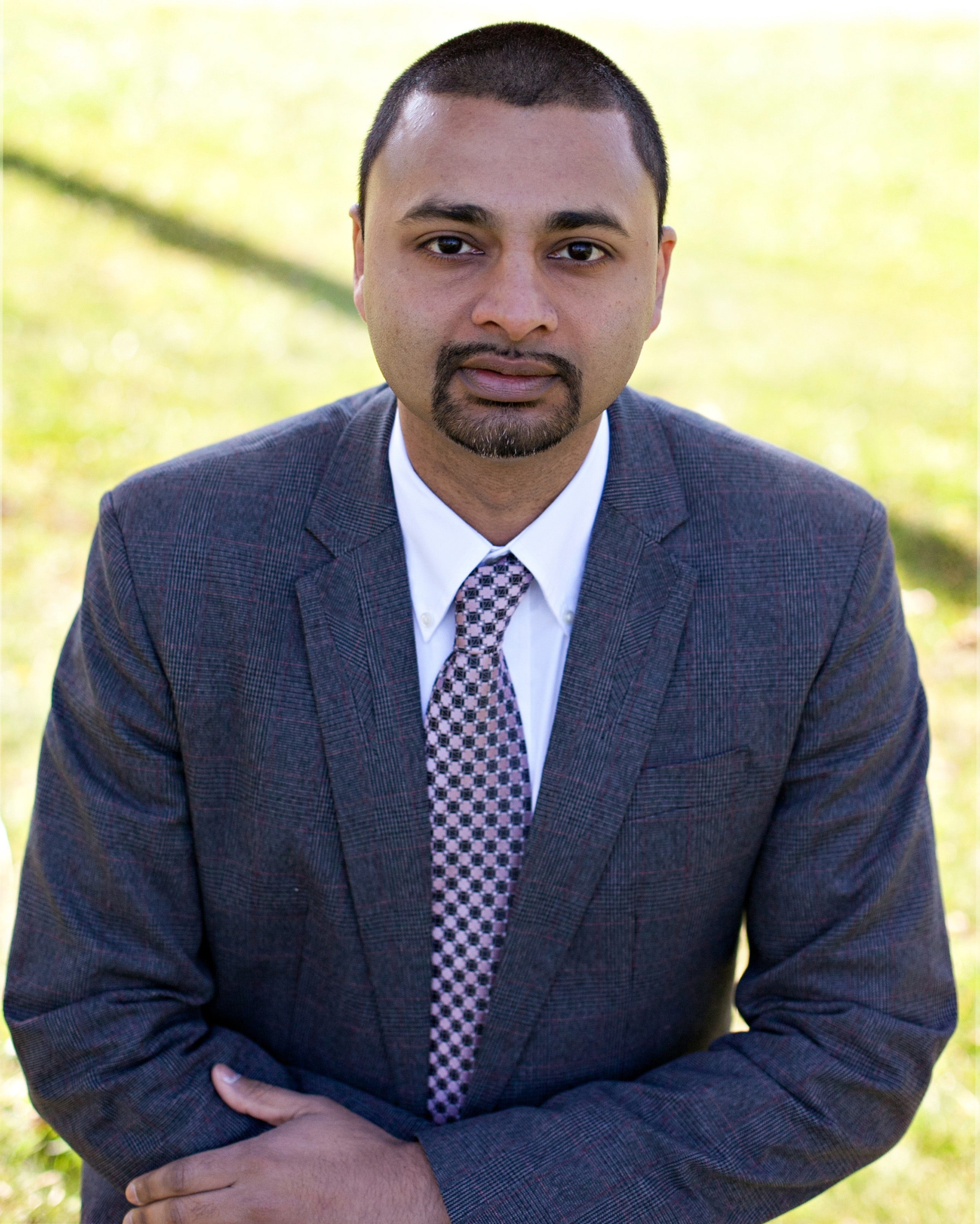 “It has been my pleasure to serve the Emory community for more than five years, and it has been an extraordinary experience. I have grown immeasurably working with students, staff and faculty to reimagine the centre of our university,” Nair said. “We set our expectations high and accomplished more than I could have imagined when I first arrived.”

Prior to joining Emory, Nair held executive leadership positions at the University of Pennsylvania, Columbia University and the University of Virginia. A Philadelphia native, he earned his bachelor’s degree and PhD from Pennsylvania State University. He will be the first person of colour to serve as Arcadia’s president and one of the first American-born university presidents of Indian descent nationwide, according to Arcadia.

Emory president Claire E Sterk congratulated Nair on his appointment and praised his impact at Emory.

“Since his arrival in 2012, he has reshaped campus life,” Sterk said, noting that the division “underwent significant structural and programmatic transformation” under Nair's leadership and has become “a national pacesetter on issues of social justice.”

As senior vice president and dean of campus life, Nair led more than 20 departments, from intercollegiate athletics and the Greek experience to Student Health Services, Residence Life and more. 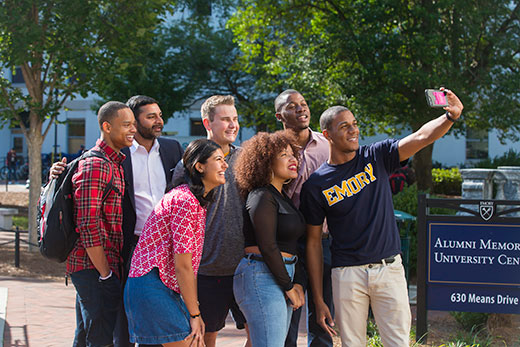 “I am profoundly proud of our collective contributions to this great university, especially the range of initiatives that have moved our university toward a more socially just campus community for all members,” Nair said. “I will leave Emory confident that the great experiment we have undertaken together - the innovative and often pioneering work on behalf of our students - remains in the best of hands.”

Nair provided strategic direction on cultivating an ethically engaged community; co-chaired the task force that resulted in the development of Emory's nationally recognized open expression policy and educational program to foster debate, dialogue and deliberation; and was instrumental in creating the Emory Commission on Racial and Social Justice.

He also provided leadership for the development and completion of several living and learning spaces, including the first-year residential village, construction of a new campus life pavilion and a new campus life center, renovations to athletic fields and several dining and student union facilities.

“He has ensured that campuslife and Emory provide an environment for our students that allows them to thrive and to grow academically as well as personally,” Sterk said. “We congratulate him on this well-deserved appointment.”