With the debut of Always Anjali, the veteran actress Sheetal Sheth has now turned her attention to creating something totally different - a children’s book. 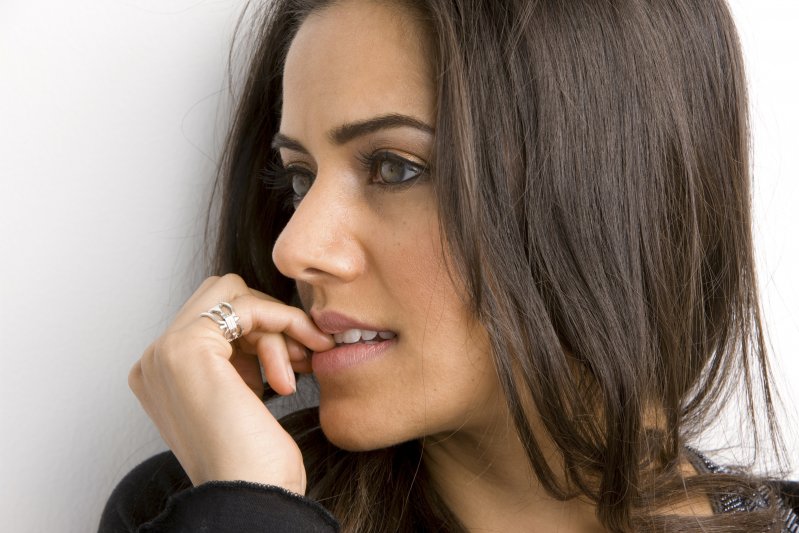 The picture book’s story is about appreciating what makes an individual special and at the same time honouring each other’s differences.

The Indian-American actress highlighted the aim behind creating the picture book. “It’s a wrap on several years of tough work, but the humbling and special kind,” she wrote. “Years of thinking through what I wish I had growing up and made sure we do better for our kids. Years of feedback, some constructive, a lot obnoxious, but mostly supportive of the spirit in which we create.” 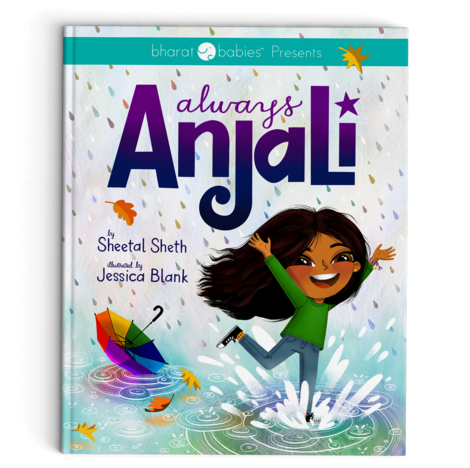 The book is written by Sheetal Sheth and illustrated by Jessica Blank. Photo courtesy: bharatbabies.com

The book’s story is about appreciating what makes an individual special and at the same time honouring each other’s differences.

In the book, when seven-year-old Anjali finally gets the bicycle of her dreams on her birthday, she and two of her best friends are excited to get matching license plates with their names on it. But Anjali can’t find her name. There’s Amy, Betsy, Chris, and many more, but no Anjali. To make matters worse, she gets bullied for her different name, and is so upset she demands to change it. When her parents refuse and she is forced to take matters into her own hands, she winds up learning to celebrate who she is and carry her name with pride.

The book is suggested for children aged three to nine. Illustrated by Jessica Black, the book describes Anjali as an inventive little girl with a great big heart. To some, she’s a little sassy, but to most, she’s clearly clever with much on her mind, adds the description.