Best known for her portrayal of Safar Khan in HBO’s Emmy nominated show, The Night Of, Indian-American actress Poorna Jagannathan is all set for a guest appearance in the fifth season of NBC’s crime drama series The Blacklist. 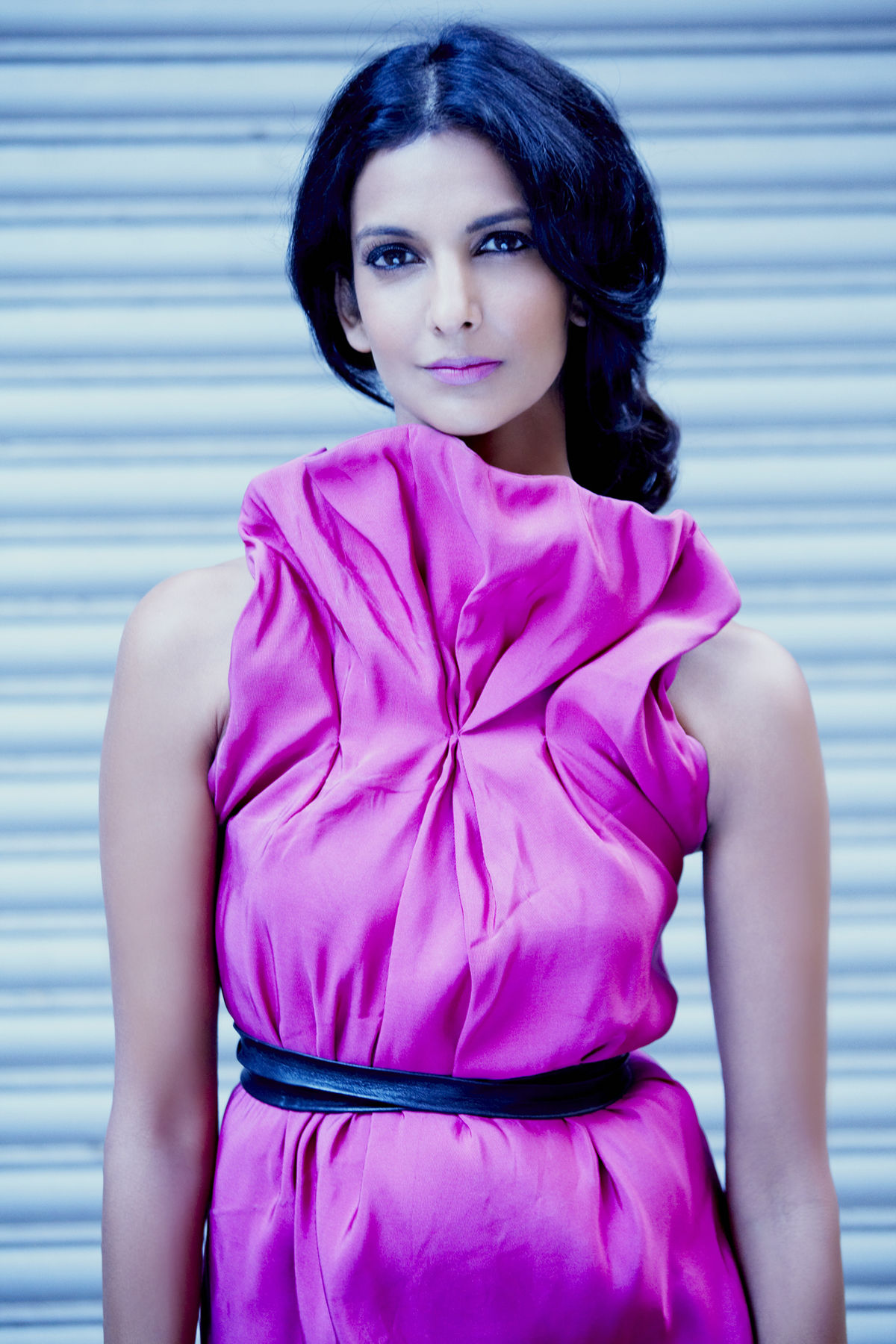 “Playing Blacklister #44 was delicious,” Jagannathan tweeted on Saturday and announced that episode will be broadcast on October 18.

“Jagannathan will play the world-weary and tough Norah Ahmad, who comes to the US to fulfil a single irrepressible need. She’s determined, ruthless and ready to destroy anything or anyone standing in her way,” bollywoodmdb.com was quoted as saying.

Star World and Star World HD will air the episode in India.

The 44-year-old actress, known for her unconventional leading lady role in the Bollywood film Delhi Belly, won the Stardust award for the Best Supporting Actress and the L’Oreal Femina Award for Breakthrough Performance in 2012. 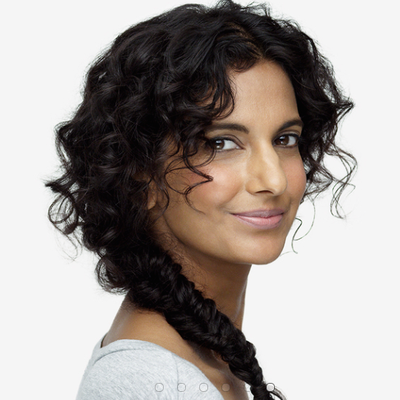 She also initiated and produced the play Nirbhaya, written and directed by Yael Farber, which dealt with breaking the silence around sexual violence. Her play won the '2013 Amnesty International Award' and was called by The Telegraph as the "One of the most powerful pieces of theatre you'll ever see". Jagannathan was featured among the top 10 in Femina magazine's "India's 50 most beautiful women" in 2012 and in 2014, she was named among the top 50 most powerful women in India.

She also appeared in several TV shows including House of Cards, and Law & Order: Special Victims Unit, and also in the Netflix original series Gypsy. She is also part of the ensemble cast for HBO’s new anthology series, Room 104, by the Duplass brothers.

Daughter of an Indian diplomat, Poorna Jagannathan holds a bachelor’s degree in Journalism from the University of Maryland, College Park. She is an established theatre actress and is part of The Barrow Group in New York City.