Indian-American actor Kal Penn, on the eve of the launch of his book 'You Can't Be Serious', has come out as gay. 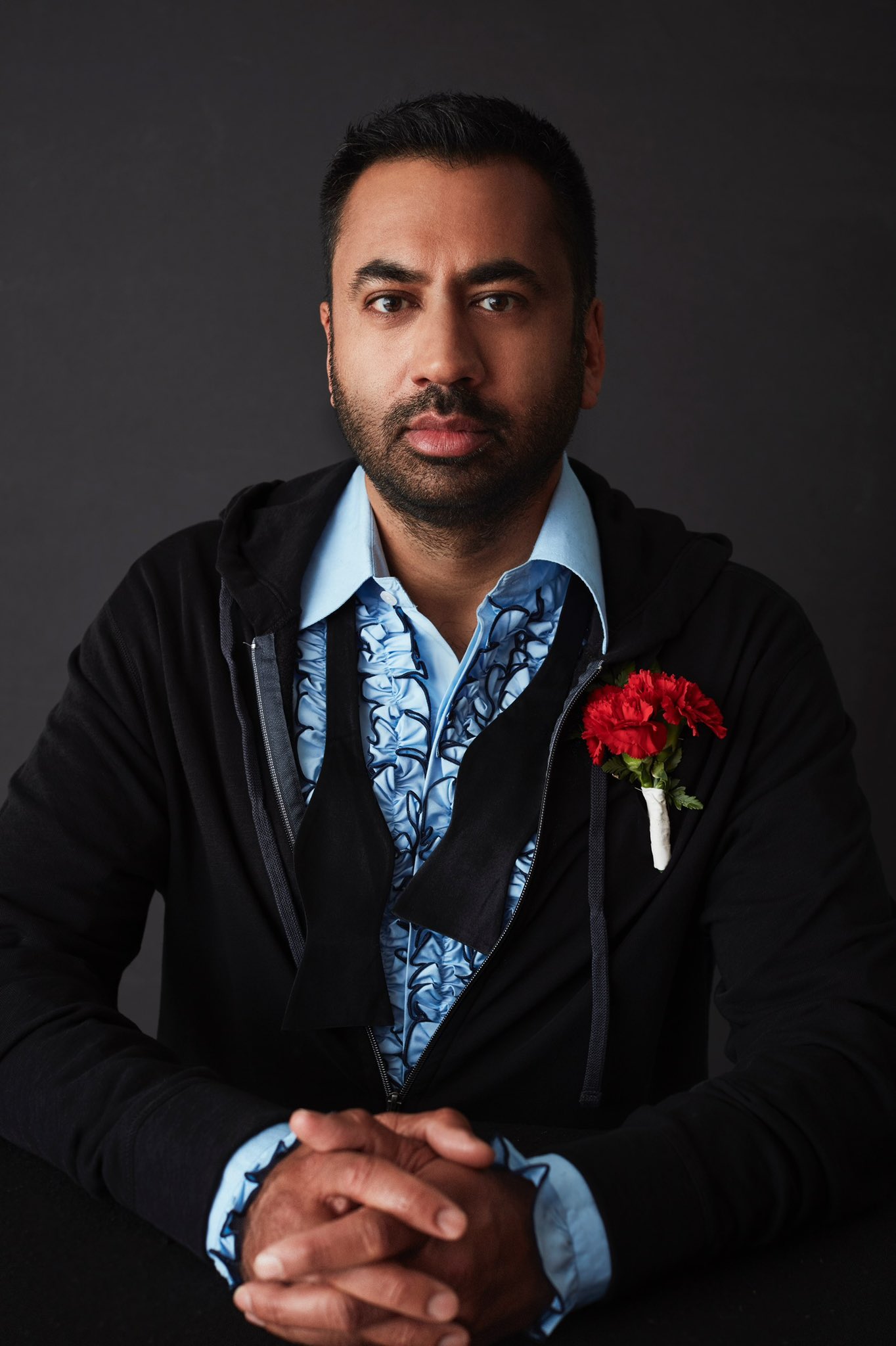 Kal Penn has authored a memoir, 'You can't be Serious', about his personal and professional journey. Photo courtesy: Twitter/@kalpenn

In a recent interview with 'People' magazine, the actor opened up about his 11-year relationship with partner Josh, how his parents reacted and his wedding plans.

Speaking of his wedding plans, the actor said, "Obviously I am engaged to a man and our families will be there for the wedding. The big disagreement now is whether it's a huge wedding or a tiny wedding. I want the big a** Indian wedding. Josh, hates attention, Or we could just do quick 20-minute thing with our families and that's it. So we have to meet halfway in the middle."

Born Kalpen Suresh Modi, Kal Penn is a star of TV shows like 'House', 'Designated Survivor' and the Harold And Kumar film series. He has also featured in brief roles in sitcoms like 'The Big Bang Theory' and 'How I Met Your Mother' among many others. He also spent two years working in the White House for the Barack Obama administration as the Principal Associate Editor in the White House Office of Public Engagement.