Prafulla Samantara, Odisha’s anti-mining activist, has honoured with this year’s Goldman Environmental Prize, one of the biggest recognitions in grassroots environmentalism.

The face of the people’s resistance against Vedanta’s plan to mine bauxite from Niyamgiri hills in Odisha, Samantara is the sixth Indian to receive the prestigious award. 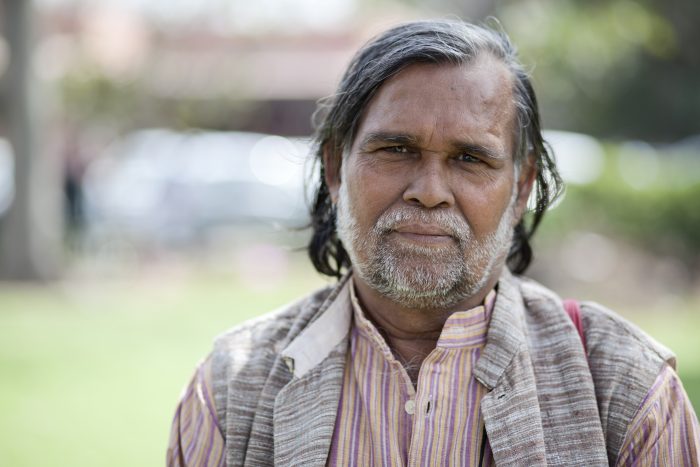 The prize, also known as Green Nobel prize, was announced in San Francisco on Monday. Samantara’s Lok Shakti Abhiyan, a civil rights organisation, was at the forefront of the protests in Niyamgiri in Lanjigarh district where Sterlite Industries, a subsidiary of Vedanta Alumina, was planning to set up mining operations in a joint venture with state-owned Orissa Mining Corporation (OMC).

Through his NGO Lok Shakti Abhiyan, he had filed a petition with the Supreme Court’s green panel Central Empowered Committee against the project.

The project, which involved demolition of 7 square km of Niyamgiri hilltop, considered sacred by the endangered Dongariya Kondh tribe inhabiting the area, was denied clearance by the Environment Ministry in 2010.

In April 2013, the Supreme Court empowered the Dongaria Kondhs to have the final say in mining projects on their land, and gave 12 village councils in Niyamgiri Hills the right to vote on the Vedanta mine. By August 2013, all the 12 tribal village councils unanimously voted against the mine. In August 2015, Vedanta announced the closure of the aluminium refinery.

Last year, the apex court threw out a renewed petition from OMC seeking directions for a fresh mandate from the gram sabhas.

The 65-year-old activist is also fighting POSCO, the South Korean steel major whose proposed iron and steel plant in Jagatsinhpur district of Odisha has run into similar problems. Touted as the biggest single foreign direct investment of the time, the POSCO project was eventually cleared by the Environment Ministry in 2011 but has not been able to take off. The company has all but formally announced its withdrawal.

“These two were the showpiece projects. But these were also against the interests of the local population…. People fought, they rebelled…. And these two movements show how important people’s movements are,” Samantara said.