Indian Prime Minister Narendra Modi’s government wants to accelerate economic growth by encouraging more participation by the private sector and has no intention to be the main driver of growth in the country, said the National Institution for Transforming India or NITI Aaayog’s vice chairman Rajiv Kumar.

As a keynote speaker at the India Investment Seminar at the Consulate General of India office in New York, Kumar said the government was keen to meet the aspirations of its bulging youth workforce - over half of the country’s population is estimated to be under 35 - and pass on the benefits of growth to its vast rural population. 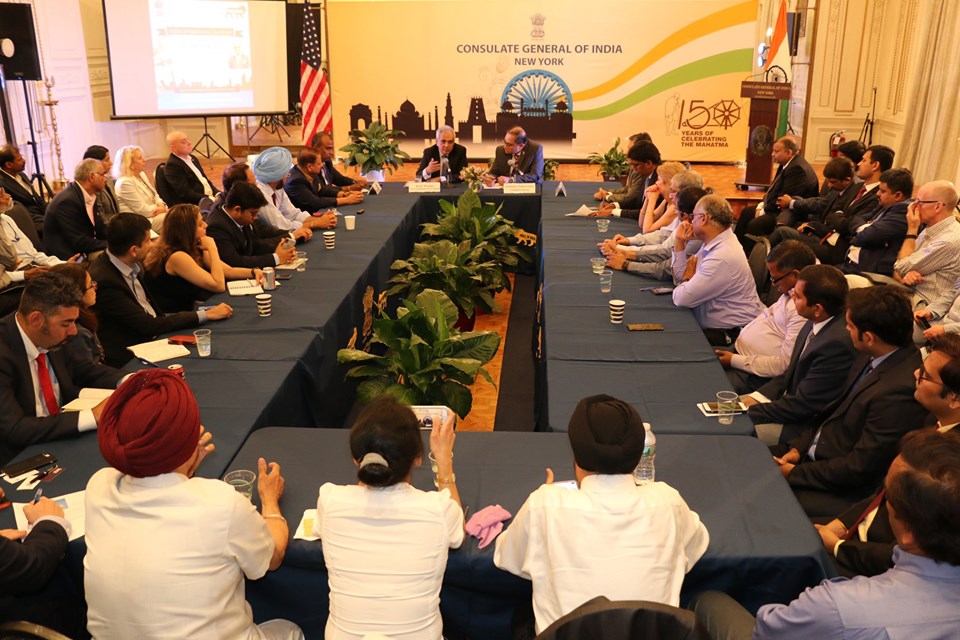 “The focus is on accelerated growth. . . led by private sector and private enterprise involvement and the budget mentions that in many ways,” he said.

The intention is to give the private sector a fresh play which is why the budget contained opportunities for investments in sectors like railways, and expressed a willingness to take down the state’s stake in public sector companies below 51%.

The government was also keen on investments in agriculture, mining, oil and natural gas and "electric mobility" sectors.

The idea was to replace some of the “fizz in the economy with much larger private sector and private enterprise investment,” he said. 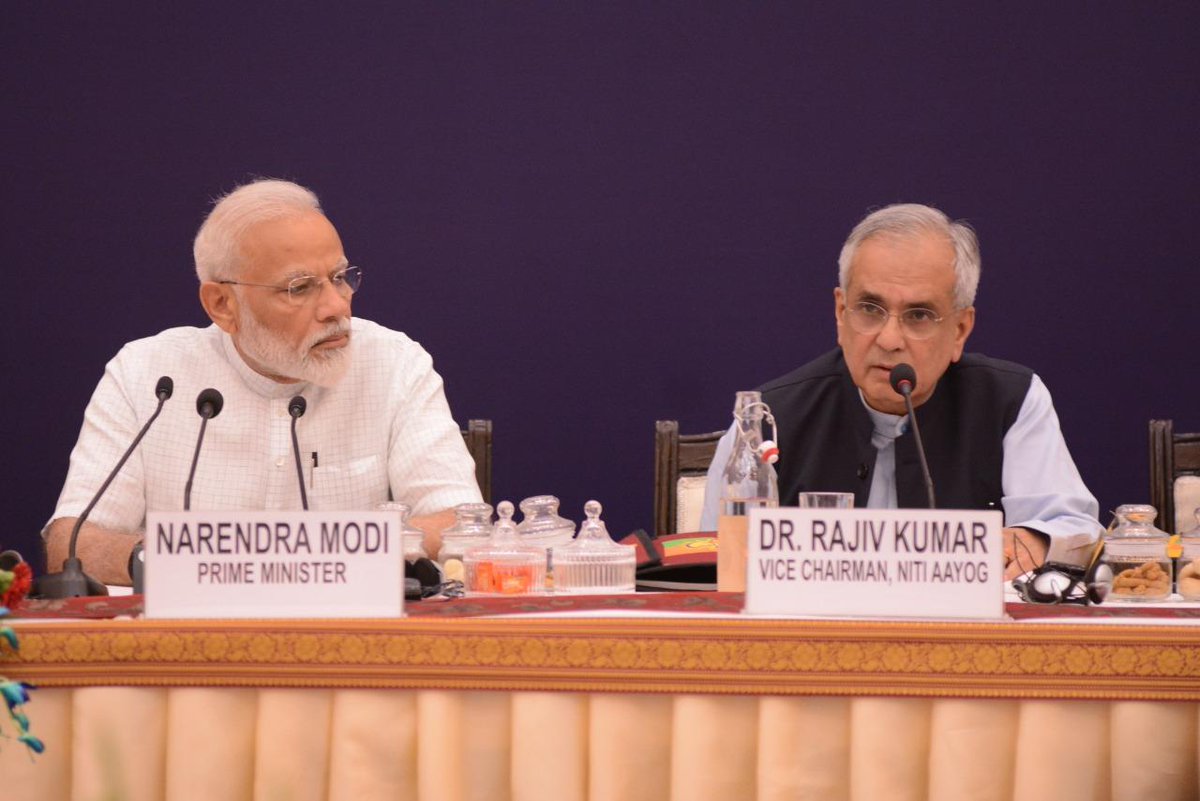 India was on the cusp of a major transformation and the government could afford to be more bolder than it has been so far, he said. “NITI Aayog are of the opinion that there is still space for bolder reforms,” said Kumar.

India was not as engaged with regional and global production chains that had led to weakness in exports which could be addressed with incentives and a better tariff structure.

Kumar also questioned why Indian banks were asked by the Reserve Bank of India to hold over 100 basis points more in Tier 1 capital than required by the Basel regulations as a large chunk of assets were held by public sector banks which were sovereign guaranteed.

On the plan to recapitalise Indian public sector banks, Kumar said discussions were currently ongoing about whether the exercise should be done only after there was some consolidation through mergers within the sector. There are also discussions on changing the Indian bank nationalisation law so that the government could move out of some of its banks.

“You should see some action on this very soon,” he said.