India vs West Indies: Focus shifts from ODIs to T20s 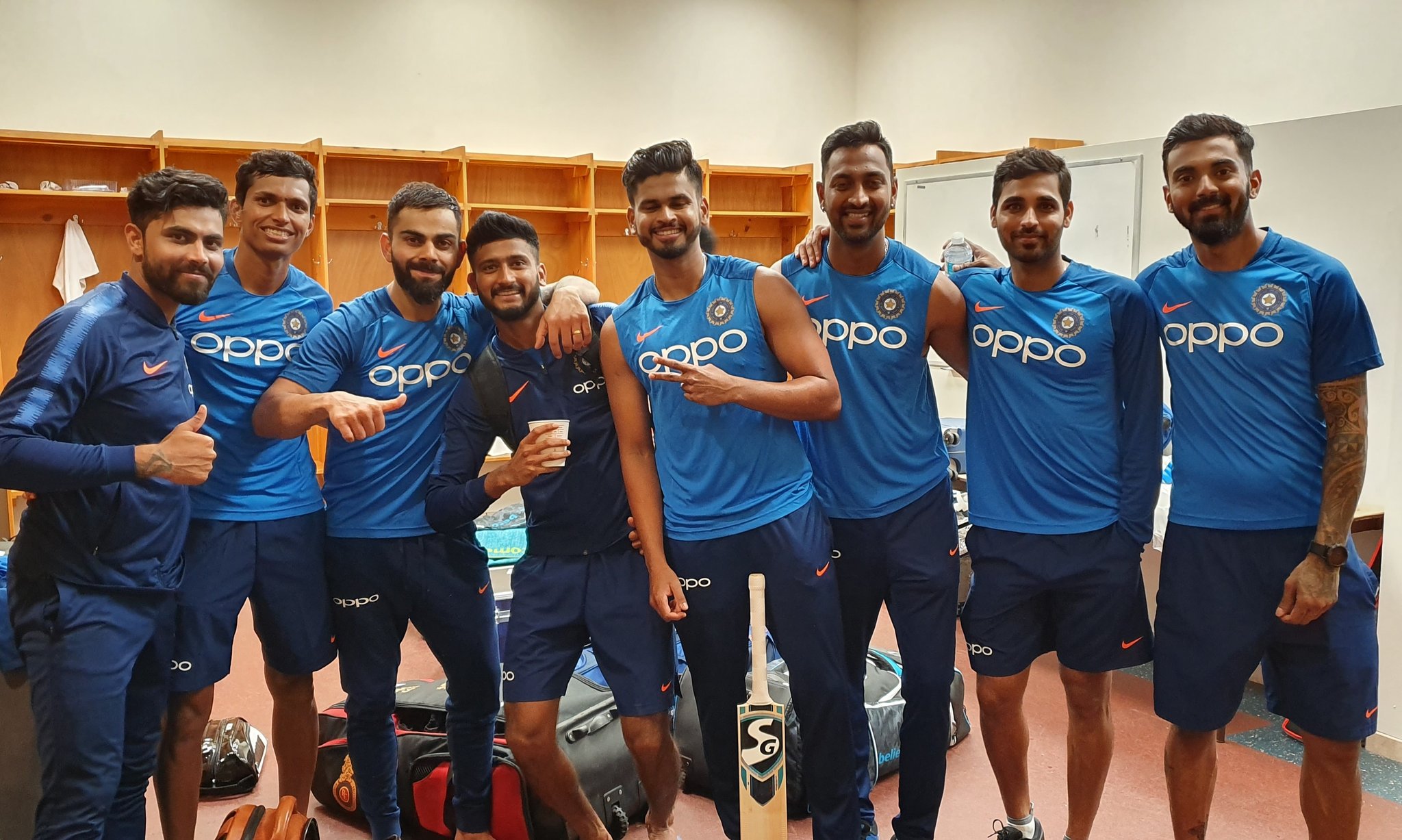 India may not have won the 50-over World Cup but they have a chance to redeem themselves with the T20 World Cup trophy up for grabs in just over a year. The first test for the Men in Blue in the build-up to the mega event is the 3 T20 series against West Indies set to begin on Saturday.

The first two T20s are being held at the Central Broward Stadium in Lauderhill, Florida where India and the West Indies last played three years ago - a nail-biting thriller that saw India win by just one run, with centuries from KL Rahul and Evin Lewis.

Cloudy here in Florida but a bunch of Indian fans are here to cheer #TeamIndia at practice 👌🏻👌🏻😎🇮🇳 pic.twitter.com/liRkiONWdZ

The concerns about the Indian batting line-up that came up in the one-day World Cup continue to be the focus in the T20 format as well i.e. the heavy dependence on the top three - Rohit Sharma, Shikhar Dhawan and Virat Kohli. It was a weakness well-exposed and well-exploited by New Zealand in the semi-final of the ICC World Cup last month.

Rishabh Pant, KL Rahul, Shreyas Iyer and Manish Pandey make up the middle order with Krunal Pandya and Ravindra Jadeja serving as the all-rounders. It’s a young squad and India is still faced with the question of who bats at No. 4. Pant possesses plenty of batting firepower but it remains to be seen whether he delivers on foreign pitches.

Rahul, Iyer and Pandey all had good Indian Premier League (IPL) outings this year. However, none of them batted in the middle order for their IPL teams. All three will need to adjust their games and play a consolidating role were the top order to collapse. They have big shoes to fill as they look to replace the likes of Yuvraj Singh, MS Dhoni and Suresh Raina who have won India many a T20 game in their day.

Bhuvneshwar Kumar will lead the bowling department which has new faces in Navdeep Saini and Rahul Chahar. Deepak Chahar and Khaleel Ahmed, both of whom had good IPL seasons, complete the ranks.

The bowlers will certainly have their task cut out for them against a big hitting West Indies side. The reigning T20 World Champions boast the likes of Shimron Hetmyer and Nicholas Pooran in the batting department, both of whom have shown their hitting prowess in the 50-over game and will be keen to prove themselves in the shortest format.

Go get your tickets before they all go!
⬇️⬇️⬇️⬇️⬇️https://t.co/KBYTMDrErv pic.twitter.com/6SWirwVTuJ

With the dangerous Sunil Narine, Oshane Thomas and Andre Russell in their line-up, the Windies have plenty of match winners and India will have to display an all-round performance to come out on top.