US Secretary of State Mike Pompeo and Indian External Affairs Minister Jaishankar will travel to Japan to attend the second quadrangular meeting to be held with their Australian and Japanese counterparts on October 6. 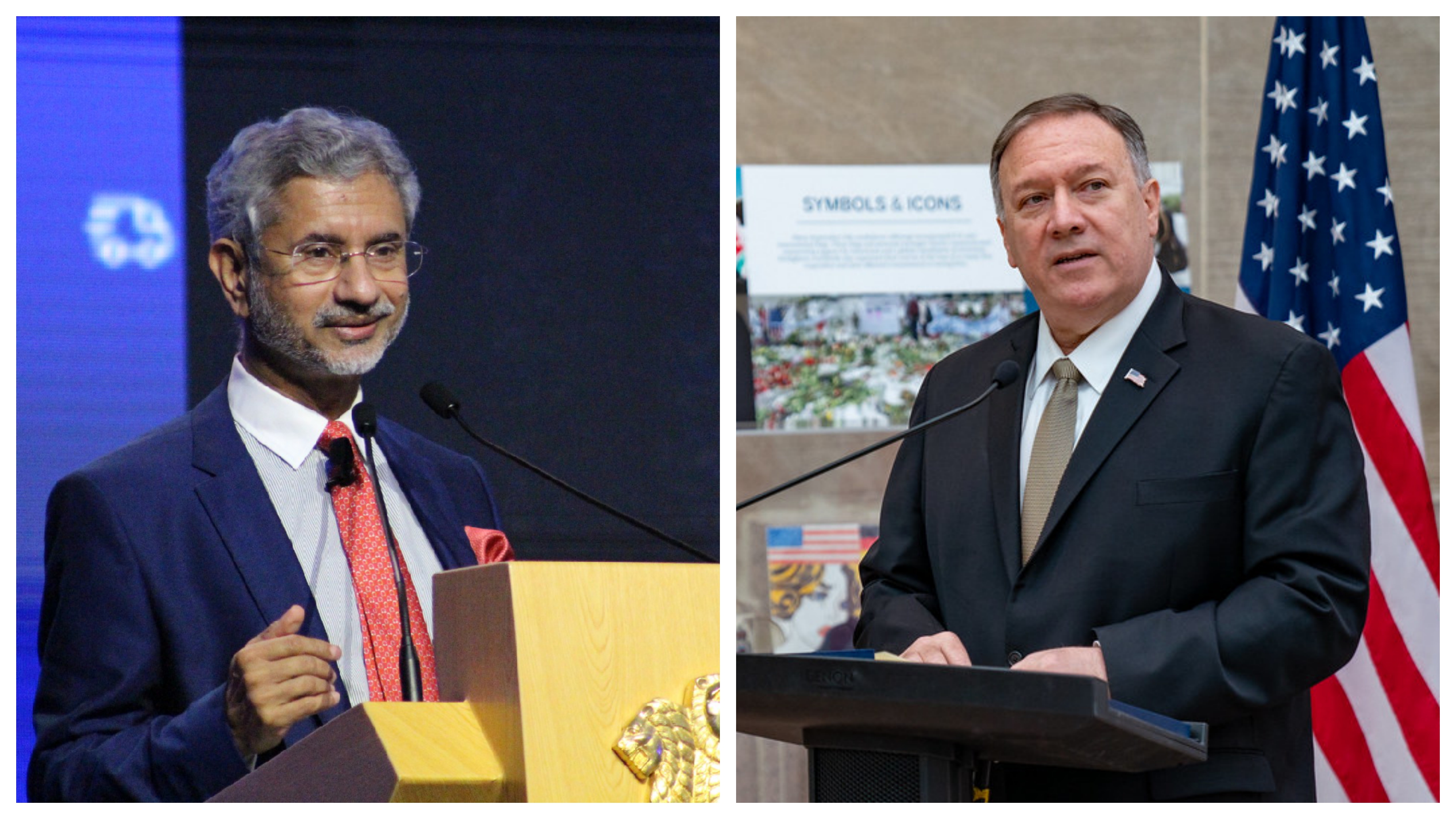 Foreign Minister S Jaishankar will visit Tokyo on October 6 and 7 to attend the quadrilateral ministerial meeting. He will hold talks with his Japanese counterpart Toshimitsu Motegi to further strengthen bilateral relations.

Pompeo and Jaishankar, along with US Defence Secretary Mark Esper and Indian Defence Minister Rajnath Singh will hold a high-profile 2+2 meeting between India and the United States of America on October 26-27, just before the US Presidential polls on November 3, according to media reports.

Apart from China, India also wants closer cooperation with the USA in the Western Indian Ocean region to keep a closer watch on Pakistan. There is already an Indian Navy officer on deputation at the US Central Command. Pakistan comes under its ambit.