The Indian AYUSH Ministry announced a collaboration with the United Kingdom's London School of Hygiene and Tropical Medicine (LSHTM) to conduct a study on Ashwagandha for promoting recovery from COVID-19. 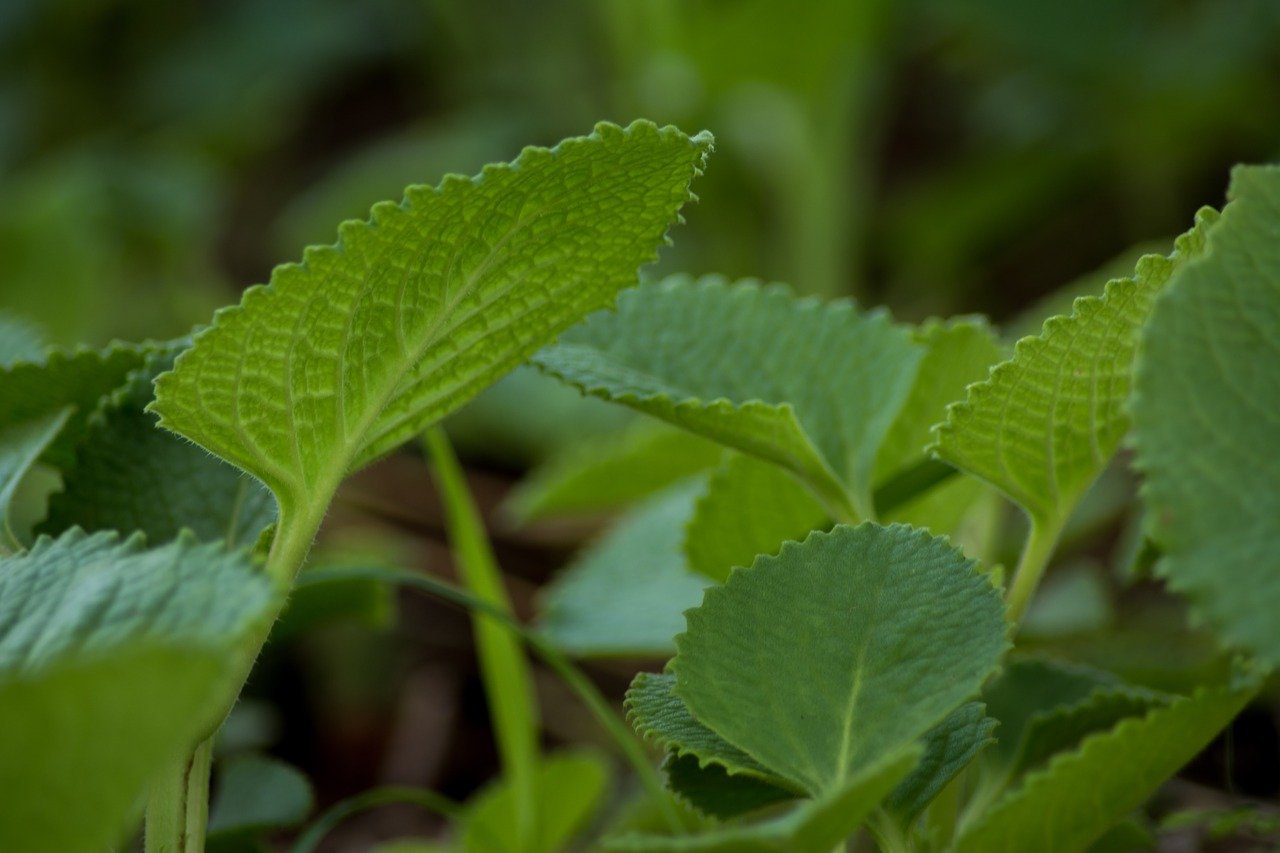 The successful completion of the trial can be a major breakthrough and give scientific validity to India's traditional medicinal system. Photo courtesy: Pixabay

The All India Institute of Ayurveda (AIIA), an autonomous body under the Ministry of AYUSH, and LSHTM recently signed a memorandum of understanding to conduct clinical trials of Ashwagandha on 2,000 people in three UK cities - Leicester, Birmingham and London (Southall and Wembley), the ministry said in a statement.

Ashwagandha (withania somnifera), commonly known as 'Indian winter cherry', is a traditional herb that boosts energy, reduces stress and makes the immune system stronger. It is an easily accessible, over-the-counter nutritional supplement in the UK and has a proven safety profile, it said.

While there have been several studies on Ashwagandha to understand its benefits in various ailments, this is the first time the Ministry of AYUSH has collaborated with a foreign institution to investigate its efficacy on COVID-19 patients, it added.

According to AIIA Director Dr Tanuja Manoj Nesari, who is also a co-investigator in the project along with Dr Rajgopalan, Coordinator International Projects, the participants have been randomly selected. Dr Sanjay Kinra of LSHTM is the principal investigator of the study.

The participants will have to take the 500 mg tablets twice a day. A monthly follow-up of self-reported quality of life, impairment to activities of daily living, mental and physical health symptoms, supplement use and adverse events will be carried out.

It took over 100 meetings spanning about 16 months through both diplomatic as well as regulatory channels for signing of the MoU, Dr Nesari said. She added that the study has been approved by the Medicines and Healthcare products Regulatory Agency (MHRA) and certified by WHO-GMP. It is being conducted and monitored as per the internationally recognized GCP (Good Clinical Practices) guidelines, she added.

Recently, a number of randomised placebo-controlled trials of Ashwagandha in humans in India have demonstrated its efficacy in reducing anxiety and stress, improving muscle strength and reducing symptoms of fatigue in patients treated for chronic conditions. It has also been indicated for treating non-restorative sleep, a hallmark of chronic fatigue, for which the trials are currently ongoing, the statement said.

Combined with substantial literature on its pharmacological and immunomodulatory effects in vitro and in animals, the study suggests Ashwagandha as a potential therapeutic candidate for alleviating the long-term symptoms of COVID-19, it added.