India attracted tech investments worth USD 9.36 billion in 2019, a 95 per cent increase compared with the previous year, according to data compiled by Dealroom.co. 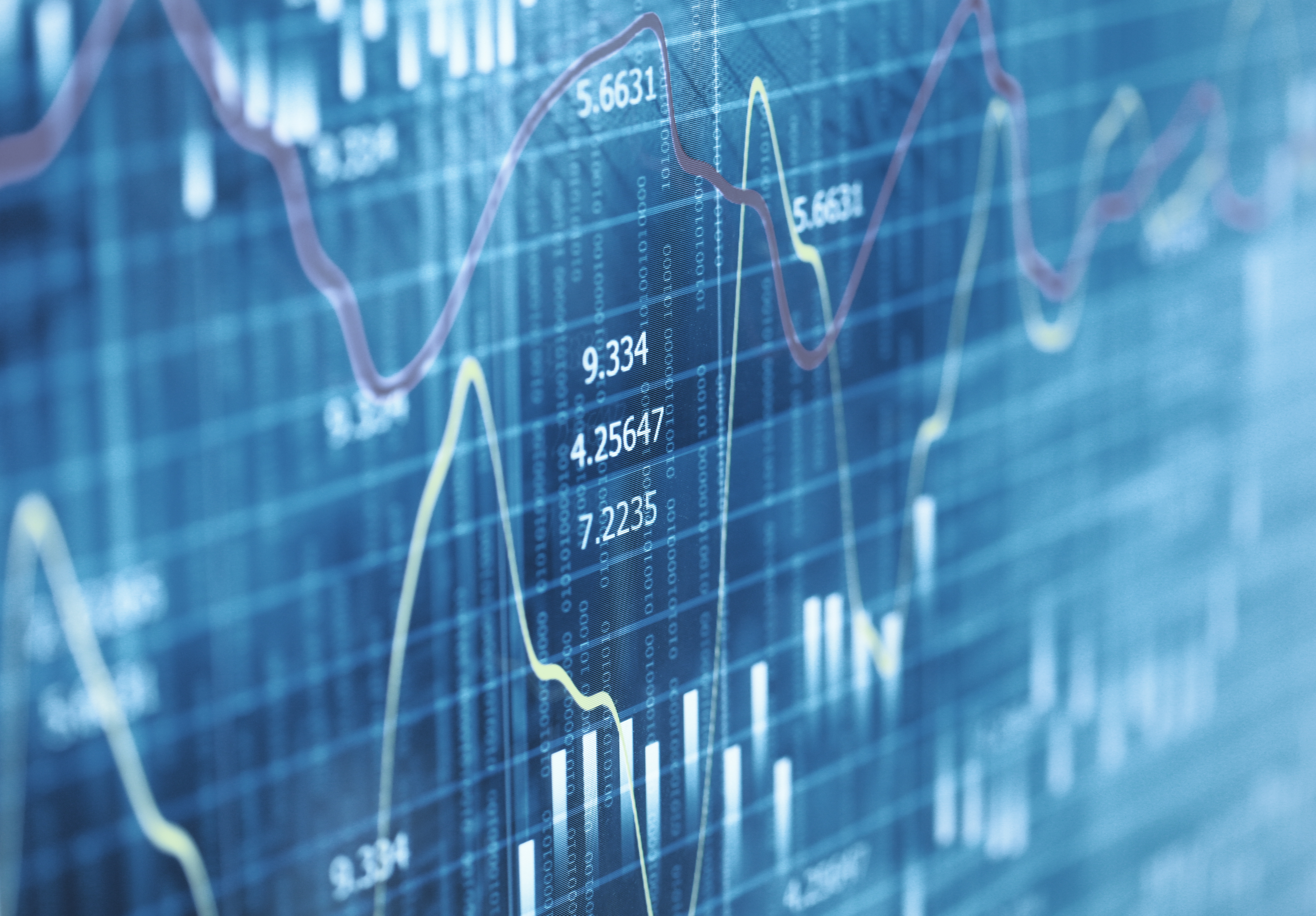 Investment from Asia into the UK was higher than any other European country. Photo courtesy: Growth Business

Both India and the UK, at USD 13.2 billion, witnessed a record year in terms of investments into their respective technology sectors in 2019. The US (USD 116 billion) and China (USD 33.5 billion) were the only ones with greater amounts.

According to the research prepared for London & Partners – the Mayor of London’s official promotional agency - and Tech Nation by Dealroom.co, London maintains a strong tech lead with the UK capital’s tech companies attracting USD 9.7 billion in funding last year – more than any other European city.

“Cities such as London, Mumbai and Bengaluru are increasingly creating game-changing companies to compete on the global stage and we see lots of opportunities to collaborate with India, especially in areas such as smart cities and fintech. It’s also great to see that investment from Asia into the UK increased significantly in 2019, offering further proof of the strength of London and the UK’s tech growth,” Hemin Bharucha, Chief India Representative for London & Partners said.

Despite the Brexit vote and the UK’s scheduled departure from the European Union (EU) at the end of January, investment from Asia into the UK was higher than any other European country, with the likes of Germany and France lagging behind, the research revealed.