Assuring the Parliament there was no let up in hot pursuit of the financial criminals fleeing overseas, the Indian Government has said that it is entering into extradition treaties with as many countries possible so that there is no escape route left for offenders. 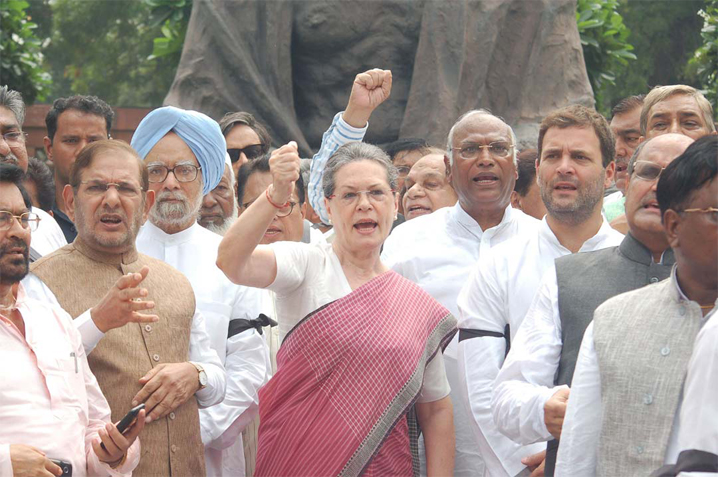 Responding to concerns raised by some Members of Parliament, the Minister of State for External Affairs VK Singh said, "It is the policy of the Government of India to conclude Extradition treaties with as many countries as possible so as to ensure that fugitive criminals do not escape justice."

The  Department of Economic Affairs, Ministry of Finance, has also prepared a Draft Fugitive Economic Offenders Bill, 2017 which provides for confiscation of assets of fugitive economic offenders.

To another query regarding Vijay Mallya and Lalit Modi, the second Minister of State for External Affairs M J Akbar inform the House that pursuant to India-UK Extradition Treaty, a formal request for extradition of Mallya was forwarded to the UK authorities on 9th February 2017 through diplomatic channels. On 2 and 3 May 2017, a team led by the Additional Director, CBI and comprising officers from CBI and Enforcement Directorate visited London and provided additional documents in support of the extradition request and answered the queries raised by the concerned UK authorities. The case is pending adjudication before the Westminster Magistrate’s Court, London. Extradition hearings are scheduled to commence from 4 December 2017. 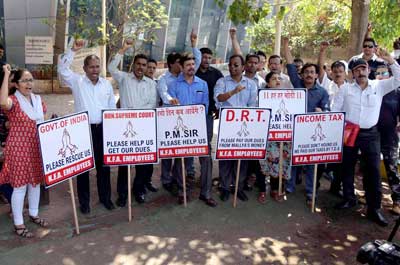 Regarding Modi, the Central Crime Branch, Tamil Nadu police registered a FIR on 13 October 2010 against Modi. On the basis of criminal investigations initiated by Tamil Nadu police, a case under Prevention of Money Laundering Act, 2002 (PMLA) was registered by the Enforcement Directorate.

Further, at the request of the Enforcement Directorate, Modi’s passport was revoked by Regional Passport Office, Mumbai on 3 March 2011 which was later restored to him on the directions of Delhi High Court. In November 2012, the Government of UK was formally requested to deport Lalit Modi to India. The UK Government vide their message dated 21 December 2012 denied our request citing their domestic laws. However, the UK side suggested India to submit a request under the usual mechanism for international judicial cooperation.

Accordingly, the Enforcement Directorate got issued a Letter of Request by the Special Court, PMLA, Mumbai for the execution of the Non-Bailable Warrant on Mr. Lalit Modi and his consequent transfer to India in terms of the relevant provisions contained in the PMLA, 2002 and the India-UK Mutual Legal Assistance Treaty (MLAT) on criminal matters.

The said Letter was forwarded to the competent authorities in UK on 6 February 2017. However, a formal response from the UK side in this regard is still awaited. The Ministry of External Affairs(MEA) has not received any formal request for extradition of Modi from the concerned law enforcement agencies in India, Akbar informed the House.