India will host the G20 leaders’ summit in New Delhi on September 9-10, 2023 under its Presidency, the Ministry of External Affairs (MEA) announced. 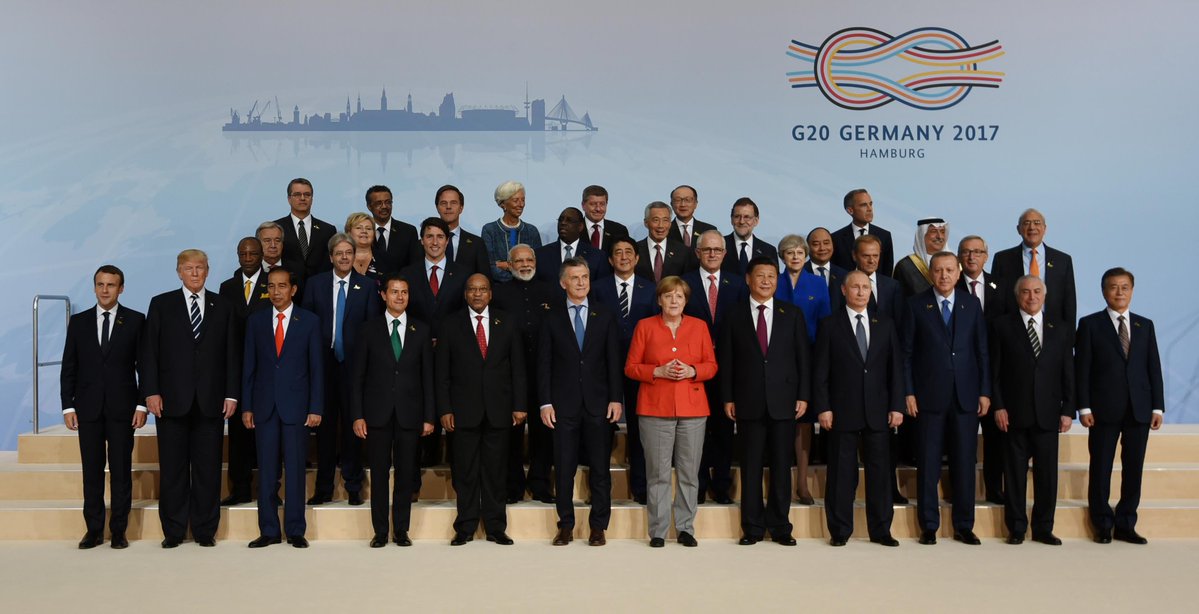 The G20, or Group of Twenty, is an intergovernmental forum of the world’s major developed and developing economies. Photo courtesy: MEA

India will assume the Presidency of the G20 for one year from December 1, 2022, to November 30, 2023, and is expected to host over 200 meetings across the country, beginning in December this year.