India Test series in Australia could be limited to one or two venues: Cricket Australia Chief

Cricket Australia's Chief Executive Kevin Roberts has said that fixtures on India’s tour of Australia in December could see a change in the venues.

"There are a lot of variables based on whether we have four venues in four states or as little as one venue in one state," said the CA chief.

He further added, "There's endless scenarios and possibilities... we're very optimistic that we will be able to stage the Indian men's tour and the other inbound tours for the season. But we're realistic enough to know they will look very different to a normal summer." 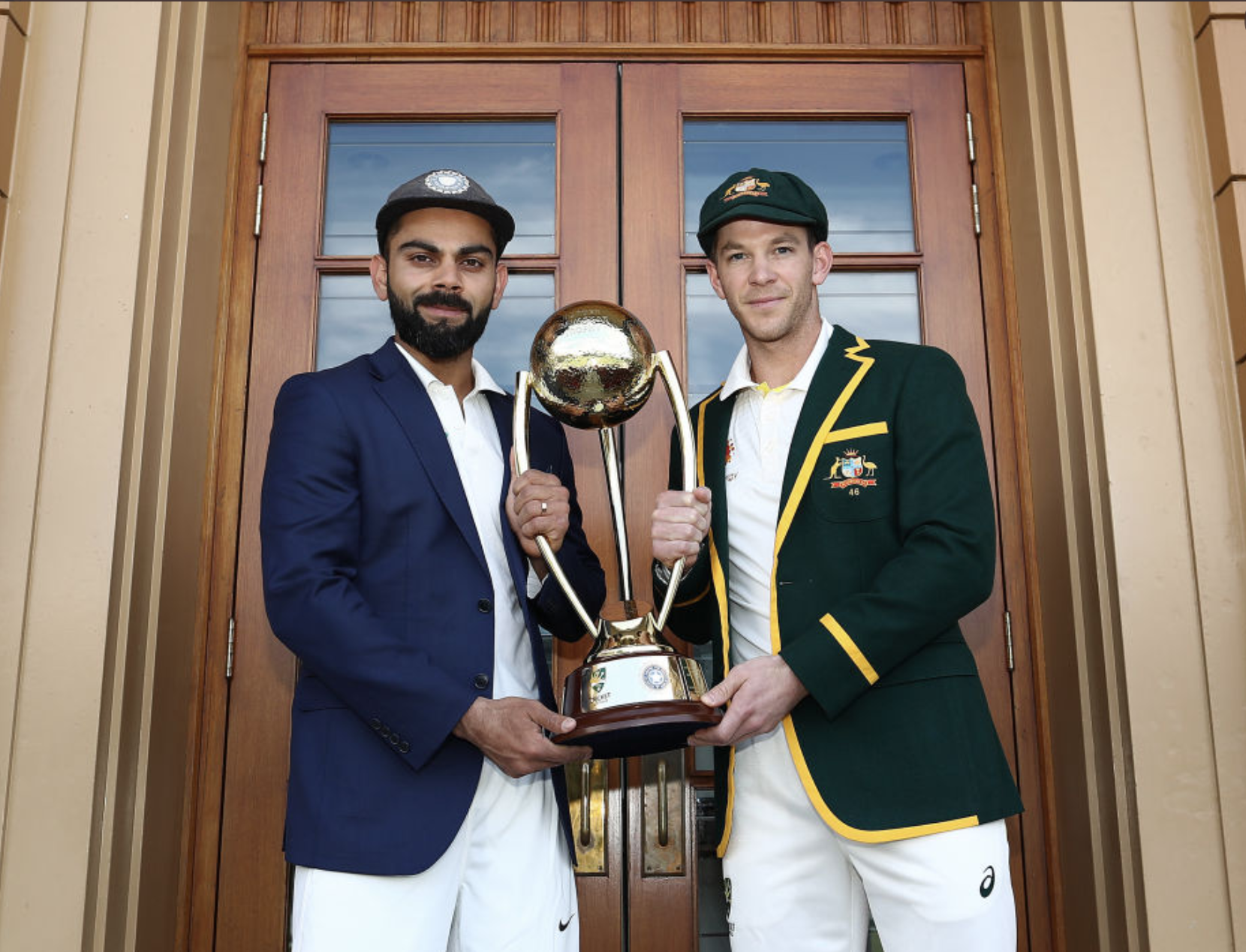 Australian fast bowler Mitchell Starc has said he is really looking forward to having a pink ball Test match with India.

"I think a pink-ball Test in the series against India is a great thing," Starc said. "The fans love it, I think it creates a different aspect to the contest, bat and ball are closer together in that contest. India played a pink-ball game in India so they're not completely foreign to it... It'd be great to have a pink-ball contest in that series."

“The fans love it, it creates a different aspect of the contest."

Mitchell Starc, who has 42 wickets with the pink ball, is keen on the prospect of a day/night Test against 🇮🇳https://t.co/Fez2FXp06z

The Boxing Day Test match is scheduled to be played at the Melbourne Cricket Ground and the final Test will start on January 3 at the Sydney Cricket Ground.

Regarding, hosting the T20 World Cup in October, Roberts said that there is a high probability that the event will get postponed. He said even though they were hopeful of hosting the event, the current situation due to the COVID-19 pandemic makes it tough to go ahead with the tournament.

"We have been hopeful all along that it could be staged in October-November but you would have to say there's a very high risk about the prospect of that happening," said the Chief Executive of Cricket Australia. Meanwhile, the ICC has deferred the decision on the T20 World Cup till June 10.