India emerged the big winners in the Asian Academy Creative Awards (AAA) Gala Final, held in the Lion City, where the best of the region’s content industry gather each December since 2018. 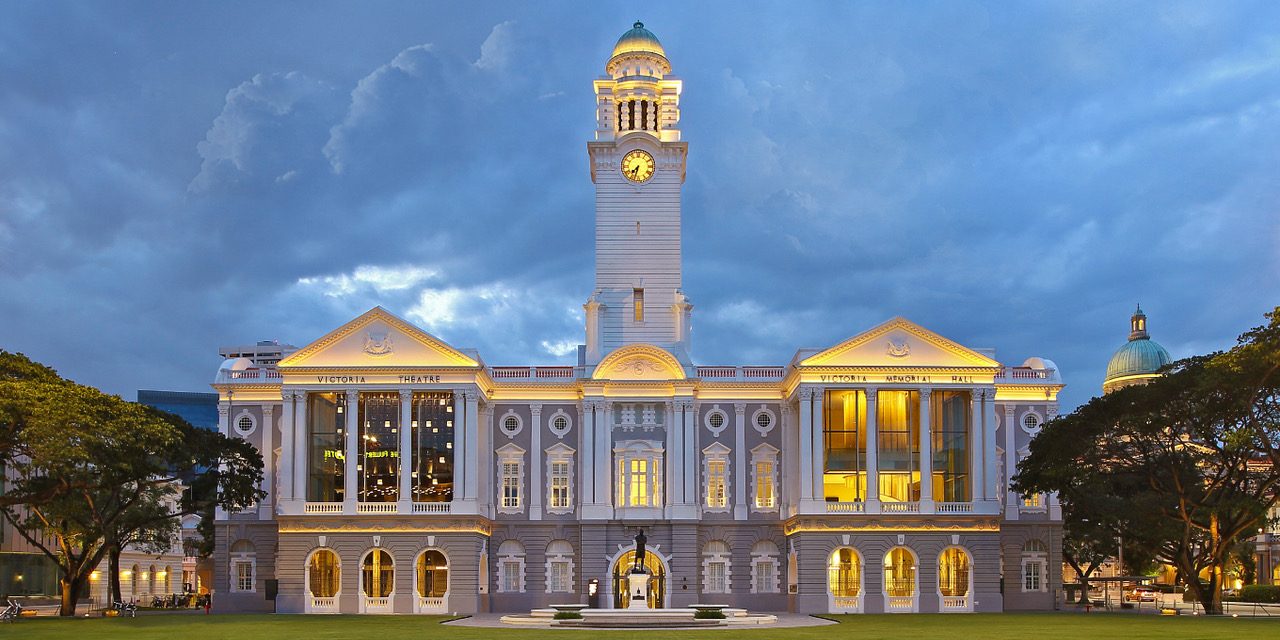 India celebrated the two-night award showcase with 6 wins for the country -  on the OTT platform, in a movie and in a cartoon series. 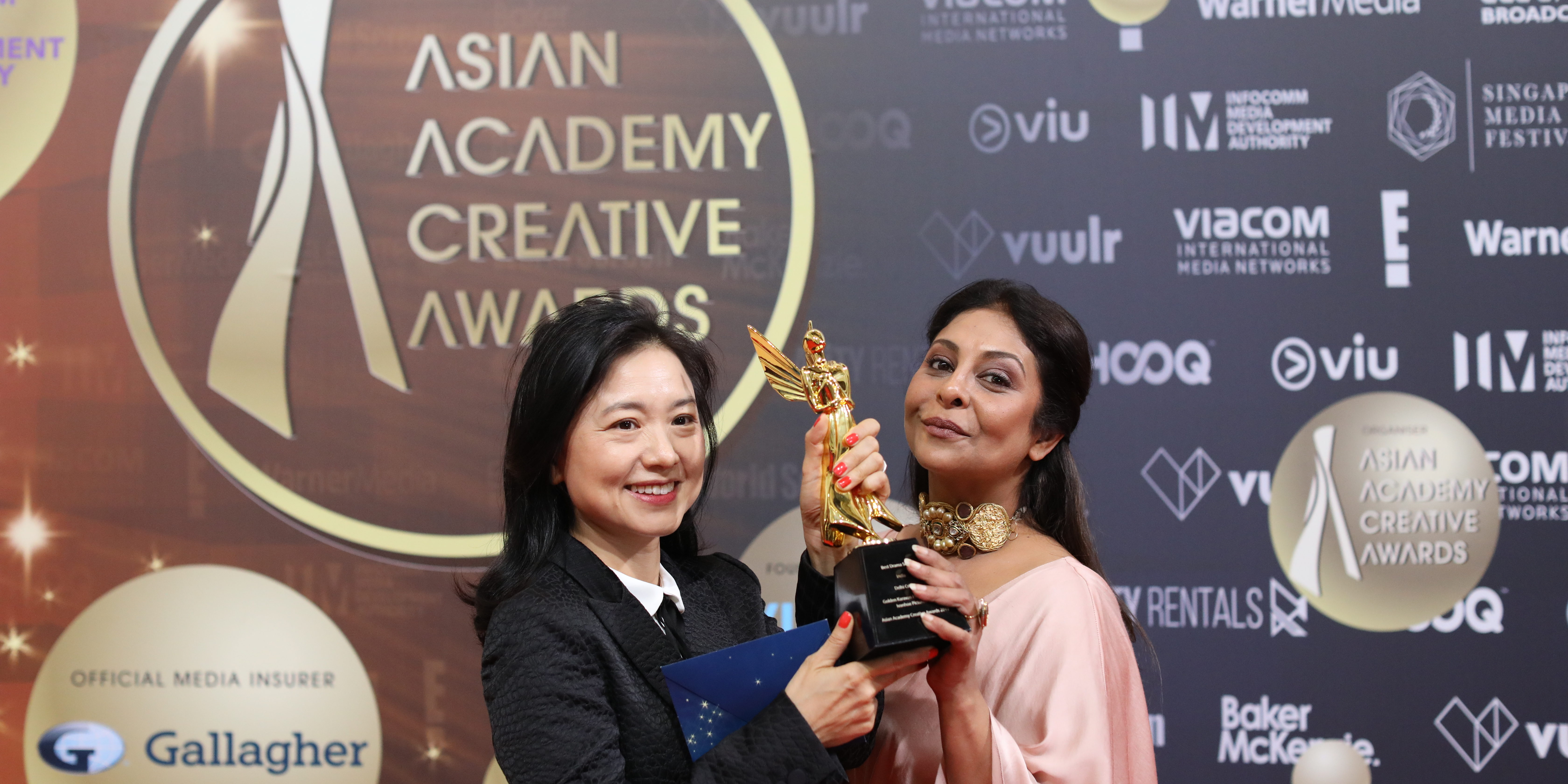 Best Actress In A Leading Role was clinched by Shefali Shah for the Netflix Series 'Delhi Crime' at the Asian Academy Creative Awards 2019 held in Singapore. Photo Courtesy: AAA

Indonesia, Myanmar, China, Korea, Malaysia and host Singapore also had reason to celebrate with exciting wins over the two-nights. 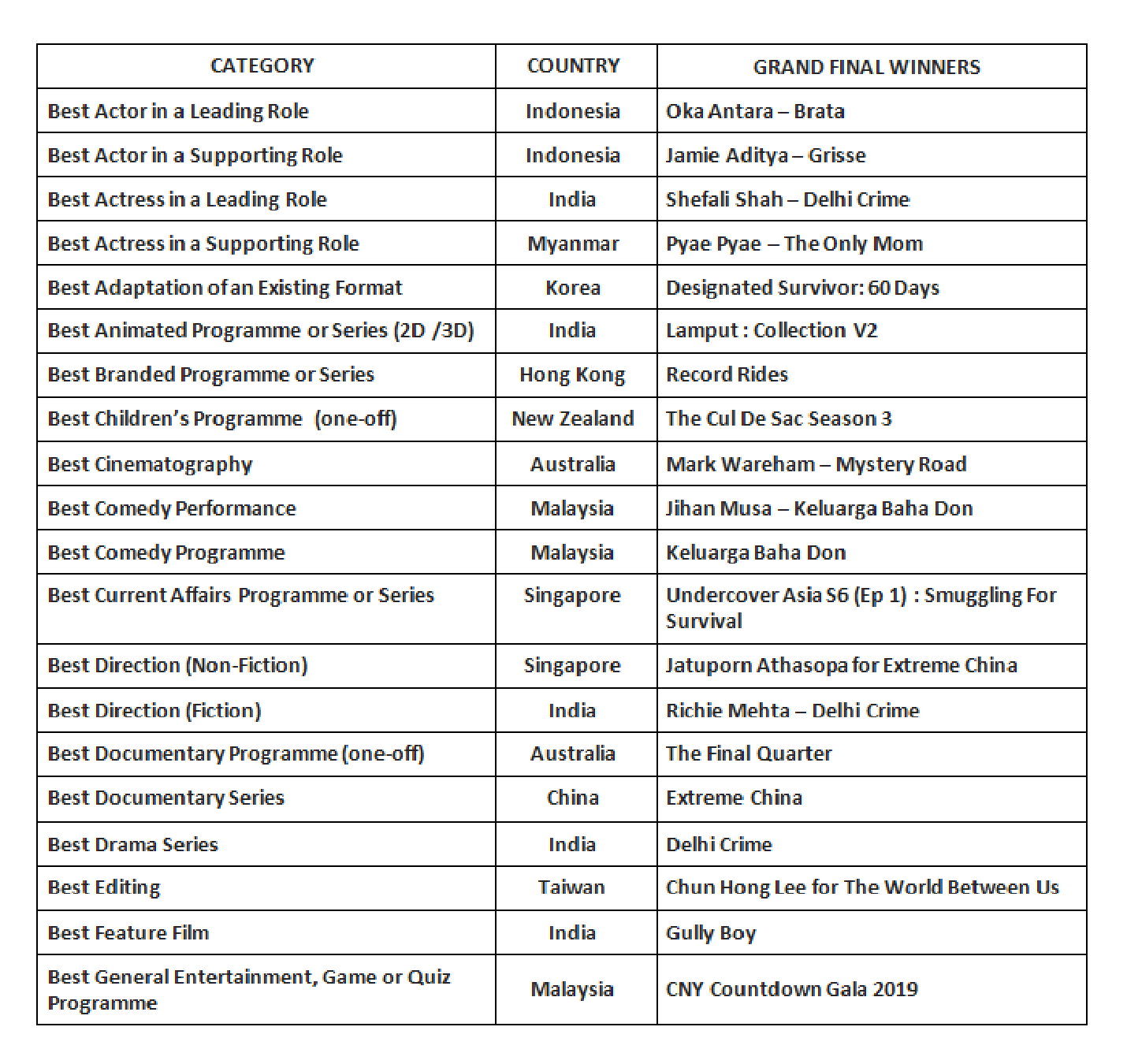