India, Singapore and Thailand are set to hold another trilateral naval exercise in the Andaman Sea between September 16 and 20 with an eye on ensuring a free and unhindered shipping flow through the Malacca Straits, according to top officials. 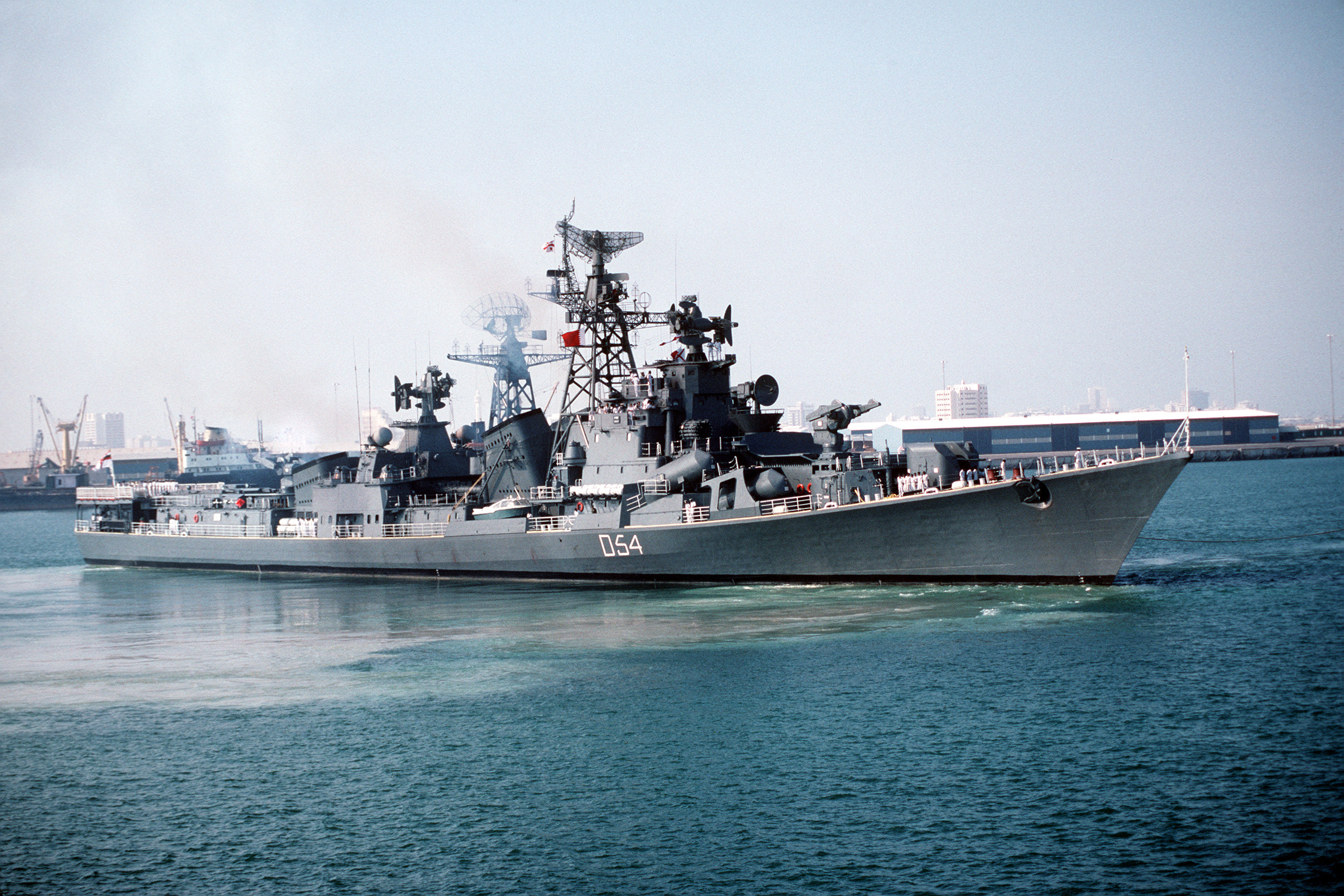 India and Singapore have successfully held the SIMBEX naval drills for the last 25 years in the region.

The trilateral exercise could turn multilateral soon with India hoping that navies from Malaysia and Indonesia would join next year.

“Strengthening engagements in South East Asia, India and Indonesia are expected to set up the first joint task force for better connectivity between the Andaman and Nicobar Islands and Banda Aceh,” said an Indian government official.

The modalities of the joint task force were discussed between Indian External Affairs Minister S Jaishankar and his Indonesian counterpart during his visit on September 5 even as two Indian warships paid a visit to the Sabang port on the mouth of the vital Malacca Straits.

A joint task force with Indonesia has been formed and the first meeting will be held later this year.

The India-Singapore-Thailand trilateral exercise involving Indian destroyer Ranvir along with a Singapore frigate and a Thai multi-purpose warship will assemble at Port Blair on September 16 and disburse on September 20 after conducting manoeuvres.

Jaishankar, who is in Singapore for the second edition of the India-Singapore business and innovation summit, also met with Singapore Prime Minister Lee Hsien Loong and members of his Cabinet in this regard.