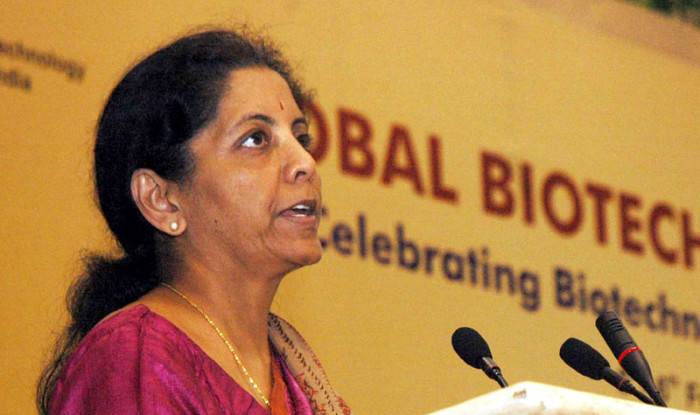 The issue of implementation of an agreement to deepen bilateral maritime security cooperation in strategically key sea lanes and access each other's naval bases also figured during the discussion.

In November last year, the two countries had inked the pact under which Singapore will provide its naval bases for refuelling and berthing of Indian ships, which is expected to add teeth to India's operational reach in Malacca Strait and nearby areas.

Under the provision of the pact, India will provide logistics support to Singapore include live firing drills in the Andaman.