India should not touch veto if they want permanent UNSC membership: Nikki Haley

Speaking out on the permanent seat reform, the key to India becoming a permanent member of the United Nations Security Council (UNSC) is “not to touch the veto”, US Ambassador to the UN Nikki Haley has said as she identified Russia and China as the two global powers against changes in the current structure of the Security Council. 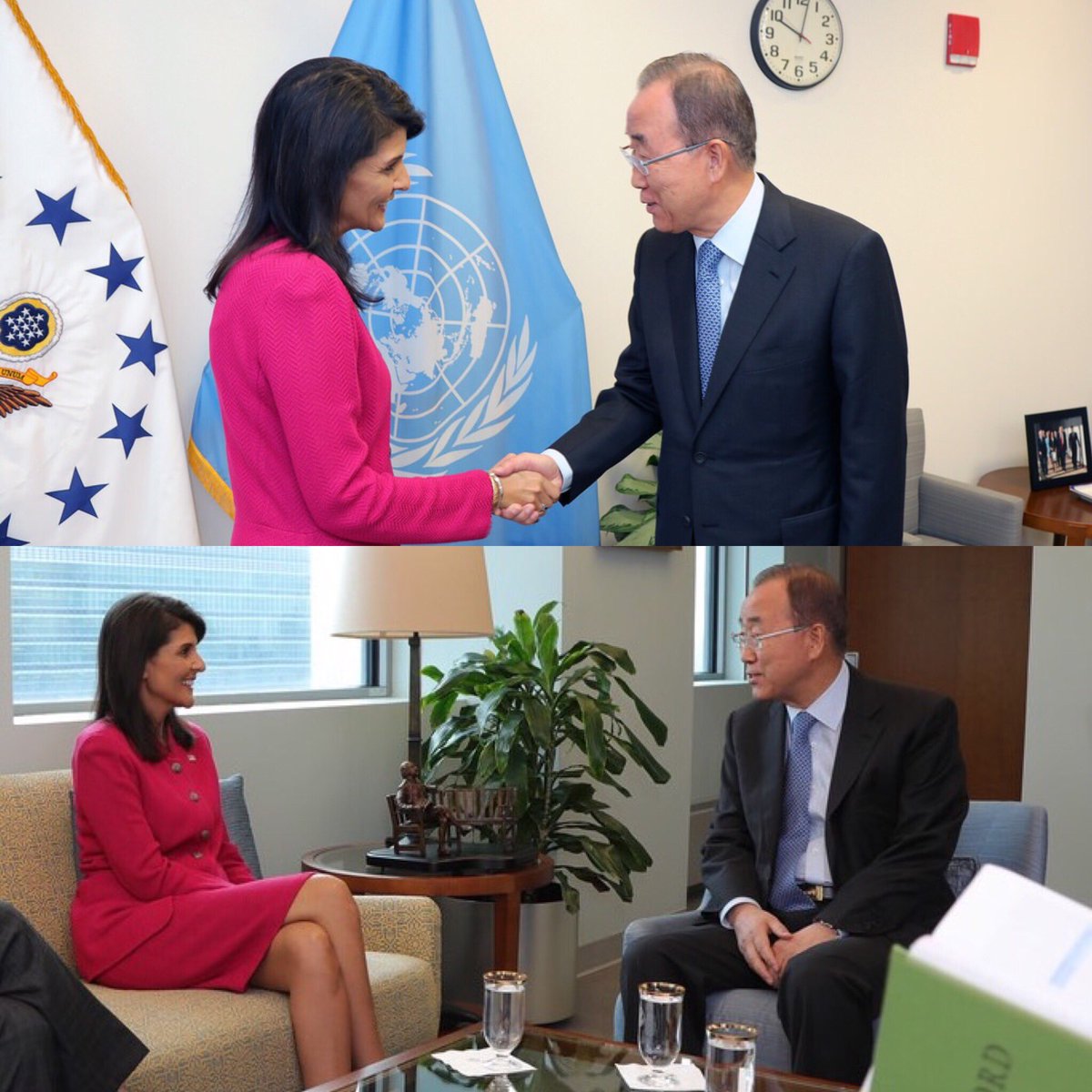 “(This reform of the UN Security Council) is much more about the veto. The permanent five (members of the Security Council) have the ability to veto. Russia, China, UK (United Kingdom), US and France and none of them want to give that up. So, the key to getting India on the Security Council would have to be not to touch the veto,” Haley said at an event organised on the US Capitol by US India Friendship Council.

US is open to Security Council reform and always have been responding, she said in response to a question from Swadesh Chatterjee, chair of the US India Friendship Council after she delivered her keynote remarks on “The Role of Congress in Promoting US-India Cooperation on International Issues.” Haley said the US Congress or the Senate can’t have much role in reforming the Security Council.

India has also received support from several other multilateral groupings during the current General Assembly session in this regard, including BRICS and IBSA. Several countries have taken up the floor of the general assembly to support India’s permanent membership.