India self-quarantines in fight against COVID-19, suspends all tourist visas till April 15 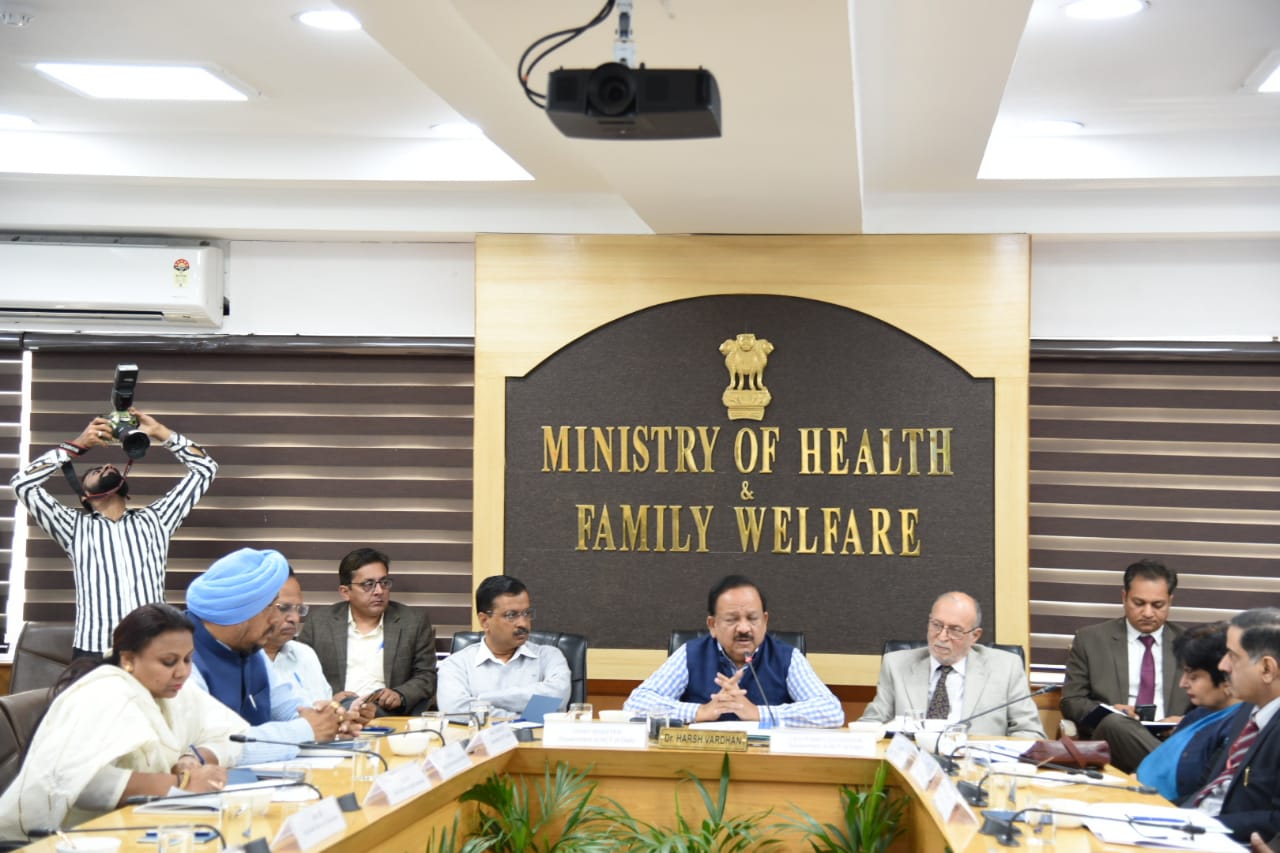 India has decided to take strict measures in a bid to fight the rapid spread of the COVID-19 infection that has affected over 115,000 people around the world. The Indian government has announced the temporary suspension of all tourist visas till April 15.

As of March 11, there were 67 confirmed cases of COVID-19 in India, which includes 16 Italian tourists. The Union health ministry said all existing visas, except diplomatic, official, UN/International organisations, employment and project visas, will be suspended till April 15.

"This will come into effect from 1200 GMT on 13th March 2020 at the port of departure," read a statement issued late Wednesday night after a meeting of a group of ministers headed by health minister Dr Harsh Vardhan.

Additionally, the Health Ministry has said: