With a view to strengthen the global reach of the Indian film industry, the Indian mission in the US has been exploring the possibility of a partnership between Hollywood and Bollywood. 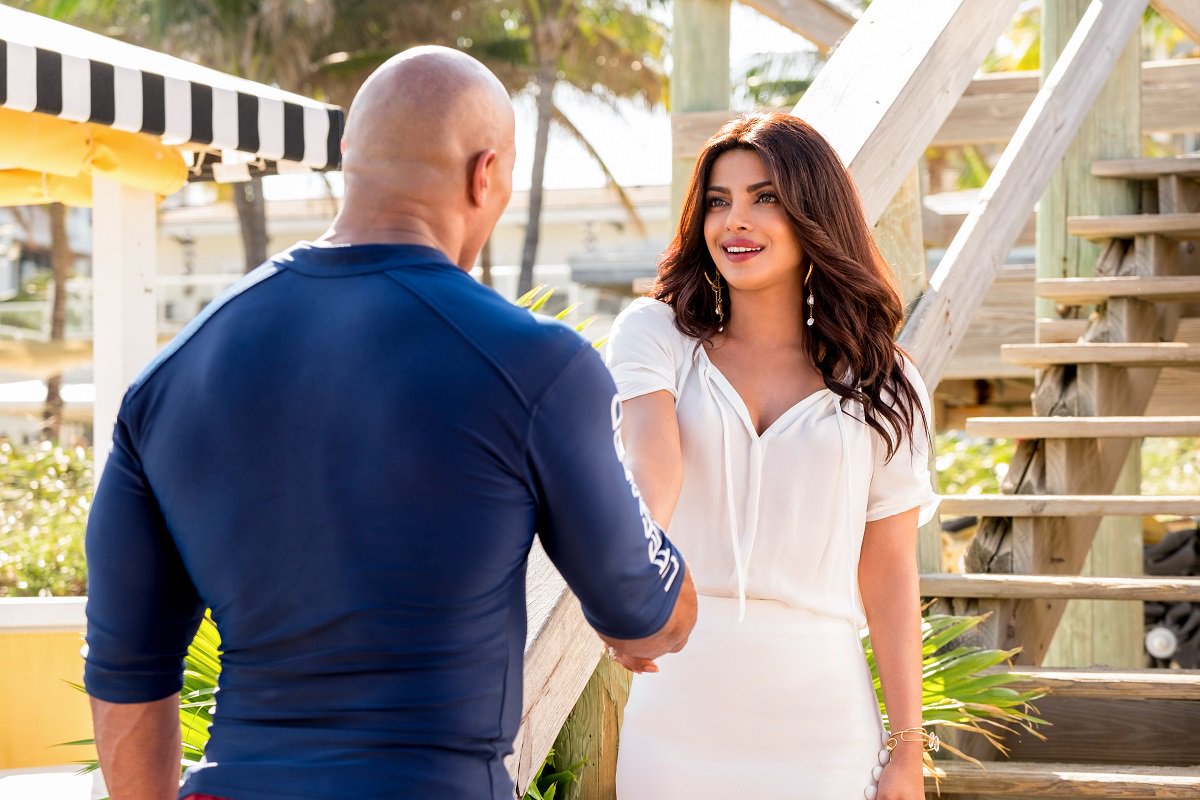 Indian Ambassador to the US Harsh Shringla travelled to Los Angeles last week and met with the president of Paramount Television Nicole Clemens in this regard. The two sides discussed ways to step up collaboration of Hollywood with the Indian film industry.

Ambassador Shringla and Clemens, recently appointed president of Paramount TV, and other executives of the company talked of "further strengthening of media and entertainment industry collaboration between India and USA."

A reception in #LosAngeles co-hosted by Amb @HarshShringla & #Congressman @BradSherman, co-Chair of the House #India Caucus, saw an excellent turnout of over 120 #Indian community representatives based in Southern #California and the presence of @MayorHarrySiddhu of #Anaheim City pic.twitter.com/2F8YRgrWA3 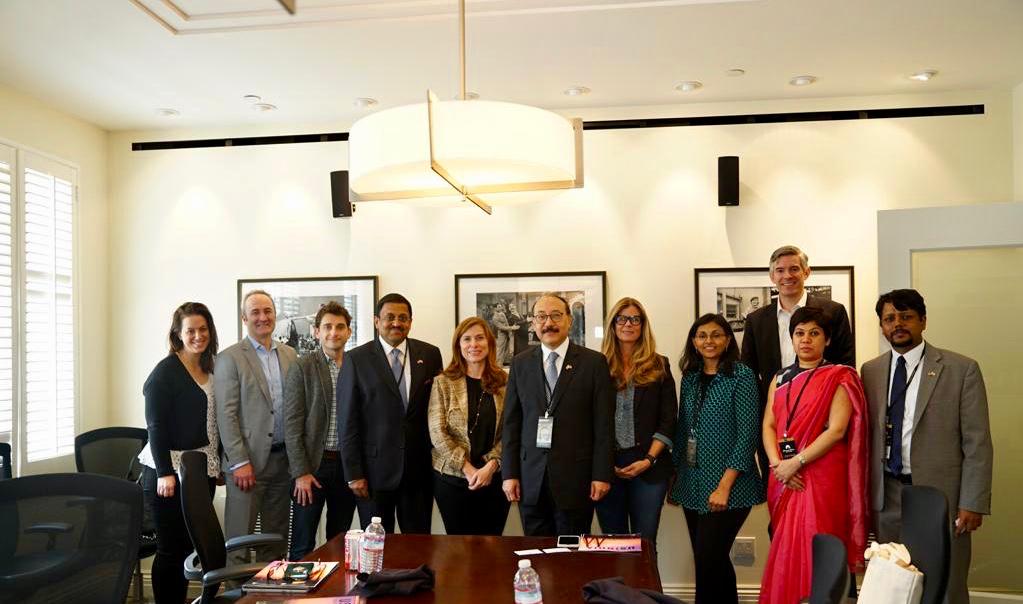 In the US, Indian-Americans represent one of the fastest growing ethnic groups in North America, with the latest census data showing a 69.4% increase in their numbers in the United States between 2000 and 2010, and similar growth in Canada. And as a whole, they tend to be extraordinarily avid consumers of films compared to the general population, with per capita film ticket purchases better than 50% higher than average, according to a FICCI study.

Spoke with Indian Ambassador @harshvshringla today as he visits the San Fernando Valley and meets with community leaders including Dr. Amarjit Singh Marwah, Jaspal Singh and others. pic.twitter.com/ADrWdsJ8VO

Indian filmmakers and North American distributors and exhibitors alike cater well to this audience. At any given time over 1,000 film screens in the territory may be dedicated to showing Indian films.

Titles such as Wonder Woman, Spider-Man, Thor, Hulk or Justice League, stories about superheroes battling supervillains in a fantasy world have turned out to be the hit formula for Hollywood at the Indian box office this year. These titles have changed the game with highly anticipated franchise films and sci-fi/action spectacles offering stiff competition to Indian releases, especially in the Bollywood demographic, often doing better than Indian films which released alongside.

The box office collections of Hollywood (inclusive of all the Indian language dubbed versions) in India remained stagnant in 2017, totalling INR8.01 billion, as against INR7.95 billion in 2016. This makes for 13% of the total theatrical box office. After three consecutive years of healthy growth since 2013, Hollywood footfalls in India has remained stagnant at 75 million last year, down from 78 million in 2016. 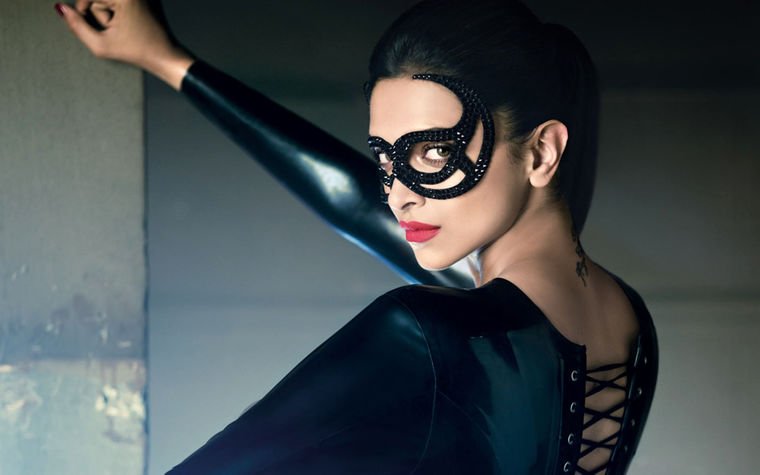 India is also witnessing rising adoption of Hollywood films particularly in the regional markets where they find an audience in both locally dubbed language and English.

Over 60% of Hollywood’s revenue comes from outside the US. Only 10% of Indian film revenues come from outside India. And 95% of that 10% comes from Indian diaspora viewers.

Citing an example of BaahuBali, FICCI says there is a need to re-invent across themes that resonate in India and across the border.

"The success of Baahubali series at the box office spins out valuable lessons: It’s a wake-up call for the segment: The need is for a spectacle which can open in as many screens as possible across languages and borders. Baahubali confirmed the Hollywood strategy of big-budget franchises where the story, character and viewing experience is of paramount importance to drive audiences, and the success will, in turn, create stars out of good actors, and one does not require major actors for these concept films. The success of the series has certainly jolted the thinking of film makers across India and large projects have been announced, the study says. 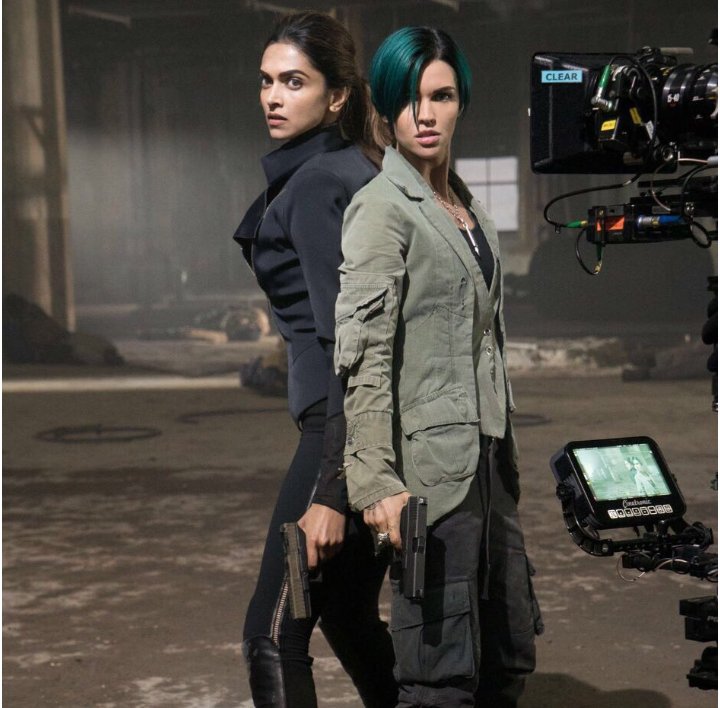 India has also emerged as a key animation development market. The growth of the industry is expected to get a boost as Hollywood studios tap India’s large pool of low-cost, English- speaking animators who are familiar with the western culture. The present trend of increased consumption in tier II and tier III Indian cities is creating even more opportunities for the industry.