The Ministry of External Affairs issued a strong statement earlier today in response to the decision by the Pakistan government to downgrade its bilateral ties with India.

"We have seen reports that Pakistan has decided to take certain unilateral actions in respect to its bilateral relations with India," the foreign ministry said in a detailed response.

The intention behind Pakistan's measures "is obviously to present an alarming picture to the world of our bilateral ties," said the statement.

On Wednesday, Pakistan had announced a five-point plan in response to the decision by the Indian government to revoke the special status given to Jammu and Kashmir (J&K) under Article 370. The plan included the expulsion of the Indian High Commissioner to Pakistan, Ajay Bisaria and the suspension of bilateral trade tied with India. 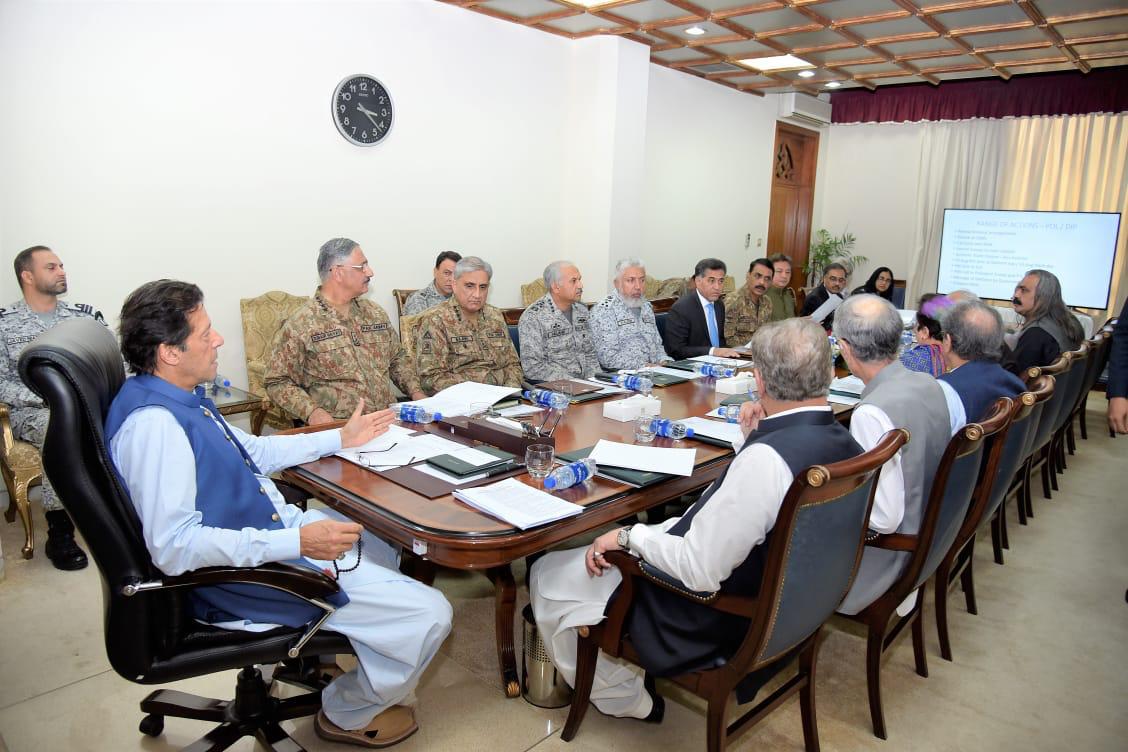 "The recent developments pertaining to Article 370 are entirely the internal affair of India. The Constitution of India was, is and will always be a sovereign matter. Seeking to interfere in that jurisdiction by invoking an alarmist vision of the region will never succeed," the Indian government said today.

The statement added that the government regretted the steps announced by Pakistan yesterday and "would urge that country to review them so that normal channels for diplomatic communications are preserved.''

Pakistan has also said it will appeal to the UN Security Council against the Indian government’s decisions on Kashmir.