India has slipped to 88th place in terms of money parked by its citizens with Swiss banks, while the UK remains on the top, according to an analysis by the Swiss National Bank (SNB).

Also, the money officially held by Indians with banks in Switzerland now accounts for a meagre 0.04 per cent of the total funds kept by all foreign clients in the Swiss banking system as on 2016-end, the report found. 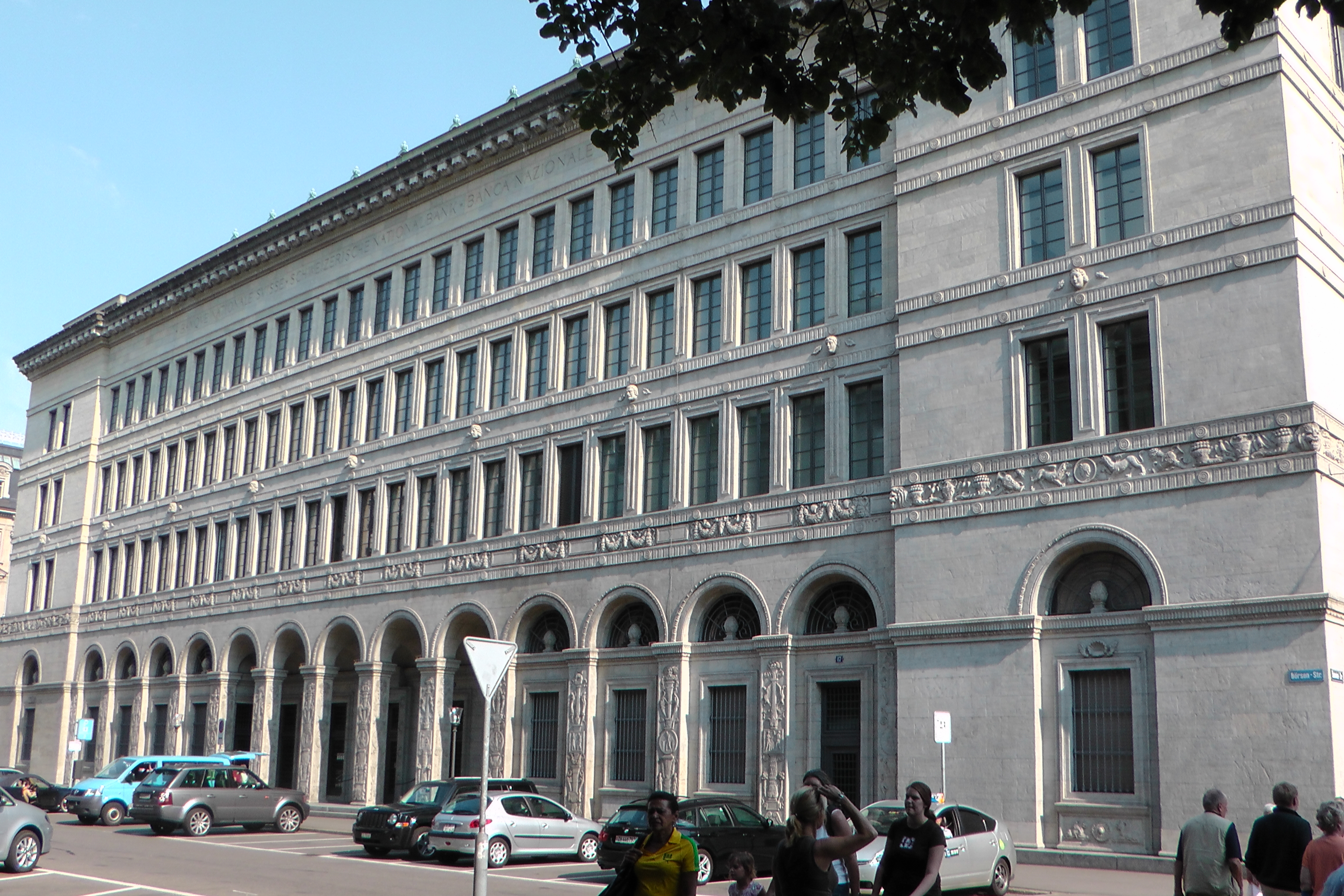 SNB Swiss National Bank in Zurich, near Bürkliplatz, at the corner of Bahnhofstrasse and Börsenstrasse. Photo courtesy: Wikimedia

India was placed at 75th position in 2015 and at 61st in the year before that, though it used to be among the top-50 countries in terms of holdings in Swiss banks till 2007. The country was ranked highest at 37th place in 2004. The latest data from Zurich-based SNB comes ahead of a new framework for automatic exchange of information between Switzerland and India to help check the black money menace.

The funds, described by SNB as 'liabilities' of Swiss banks or 'amounts due to' their clients, are the official figures disclosed by the Swiss authorities and do not indicate the quantum of the much-debated alleged black money held by Indians in the safe havens of Switzerland.

SNB's official figures also do not include the money that Indians, NRIs or others might have in Swiss banks in the names of entities from different countries.

There is a view that the Indians alleged to have parked their illicit money in Swiss banks in the past may have shifted the funds to other locations after a global clampdown began on the banking secrecy practices in Switzerland.

Swiss banks have also said Indians have "few deposits" in Swiss banks compared to other global financial hubs like Singapore and Hong Kong amid stepped-up efforts to check the black money menace. The total money held in Swiss banks by foreign clients from across the world, incidentally rose by a small margin from 1.41 trillion Swiss francs (CHF) to CHF 1.42 trillion during 2016.

The UK accounted for the largest chunk at about CHF 359 (over 25 per cent) of the total foreign money with Swiss banks.

The US came second with nearly CHF 177 billion or about 14 per cent. No other country accounted for a double-digit percentage share, while others in the top-ten included West Indies, France, Bahamas, Germany, Guernsey, Jersey, Hong Kong and Luxembourg.

India is now ranked 88th with 676 million Swiss francs (about Rs 4,500 crore) -- a record low after falling for three consecutive years amid a continuing clampdown on the suspected black money stashed behind their famed secrecy walls.