India on Wednesday conveyed strong concern to the United Kingdom over the recent protests outside the Indian High Commission in London which resulted in damage to the premises. Tuesday’s protest was the second such incident in less than a month.

“We consider these incidents to be unacceptable and have strongly urged the Government of UK to take action against those involved, and take necessary steps to ensure the normal functioning of our mission and the safety and security of our personnel,” said External Affairs Ministry spokesperson Raveesh Kumar. 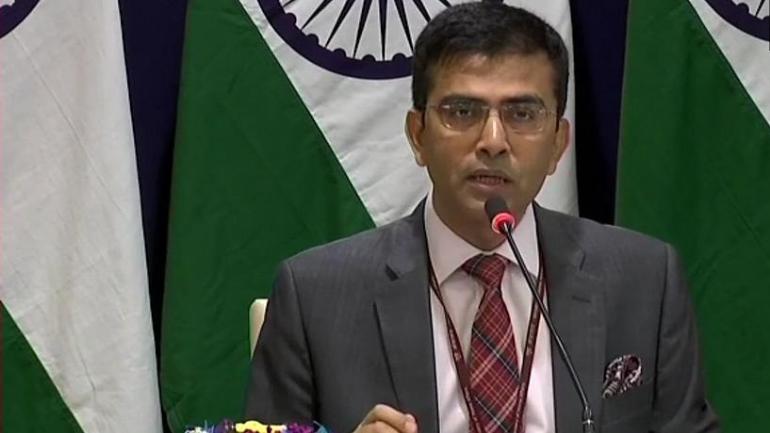 India has raised the issue of vandalism at the consulate in London with the UK. File Photo courtesy: Twitter

He added that India is “deeply concerned by the reports of unruly demonstrations by Pakistan-incited elements and consequent organised vandalism of the property of the high commission of India in London.”

BJP’s in-Charge of the Foreign Affairs Department, Dr. Vijay Chauthaiwale had also reacted angrily on Wednesday to the incident, telling Connected to India that this was a result of “lawlessness prevailing in London, totally ineffective Metropolitan Police, silent support of London Mayor Sadiq Khan to anti-India elements.” 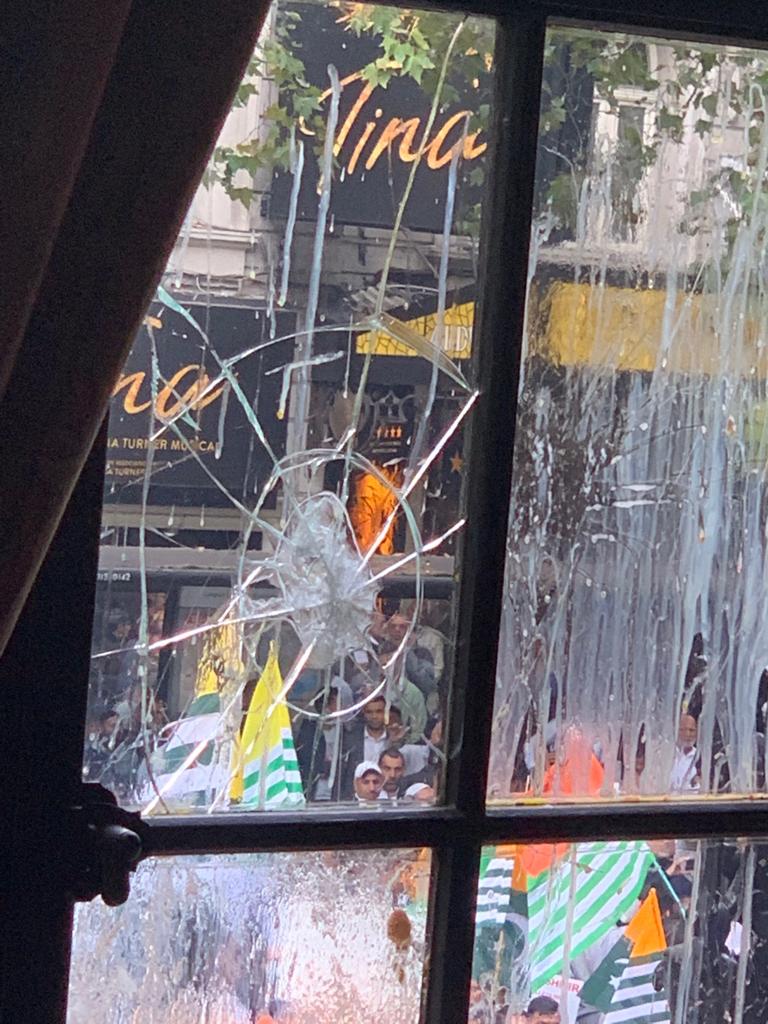 The previous incident occurred on August 15 when protesters threw eggs and stones at members of the Indian diaspora celebrating Independence Day outside the consulate. The protests are being held in response to the Indian government’s decision to revoke Article 371, which gave Jammu and Kashmir special privileges.

Scotland Yard has said that two people have been arrested for “criminal damage” for Tuesday’s incident in which stones, bottles, eggs, tomatoes and shoes were thrown at the Indian high commission, smashing several windows.