India and Pakistan on Thursday finalised the agreement to allow Indian Sikh pilgrims to visit the holy Darbar Sahib in Pakistan through the newly-built Kartarpur Corridor. 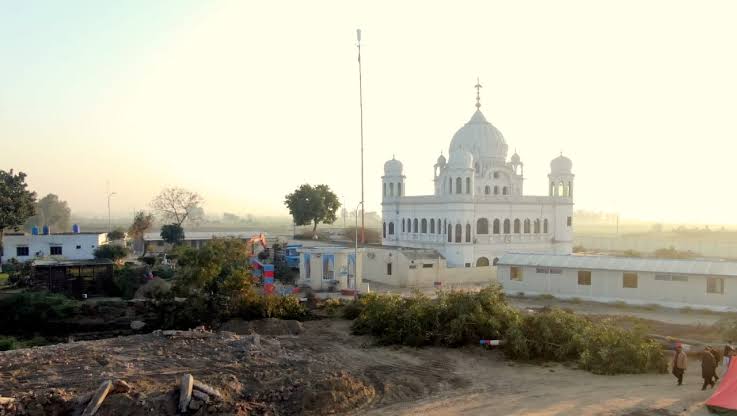 The corridor will connect the Dera Baba Nanak shrine in India's Punjab with Darbar Sahib at Kartarpur, just about four kilometres from the international border Photo courtesy: Wikimedia

The agreement signing ceremony took place at the Kartarpur Zero Point at the Pakistan-India border in Narowal, removing a key legal hurdle for the opening of the corridor.

The corridor will connect the Dera Baba Nanak shrine in India's Punjab with Darbar Sahib at Kartarpur, just about four kilometres from the international border, located at Narowal district of Pakistan's Punjab province.

The Gurdwara Darbar Sahib was where the founder of Sikhism Guru Nanak Dev spent the last 18 years of his life.

"Indian pilgrims of all faiths and people of Indian origin can use the Kartarpur corridor. The travel will be visa-free. Pilgrims need to carry only a valid passport," CL Das, Joint Secretary (Internal Security), said after the signing of the agreement.

He said the corridor will be open from dawn to dusk and that pilgrims travelling in the morning will have to return on the same day.

India and Pakistan to sign an agreement to operationalise the Kartarpur corridor, shortly at Zero Point. pic.twitter.com/1MqAviEsOc

India maintained that both sides are in agreement over all issues related to the Kartarpur corridor, except for a USD 20 service charge Pakistan intends to impose on Sikh pilgrims. The fee was opposed by Punjab Chief Minister Amarinder Singh as well as Union Minister Harsimrat Kaur Badal, with both claiming that it could dash the dreams of less fortunate Sikh devotees in India. 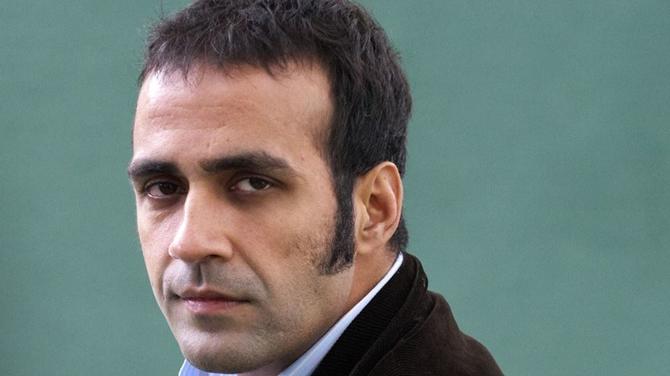 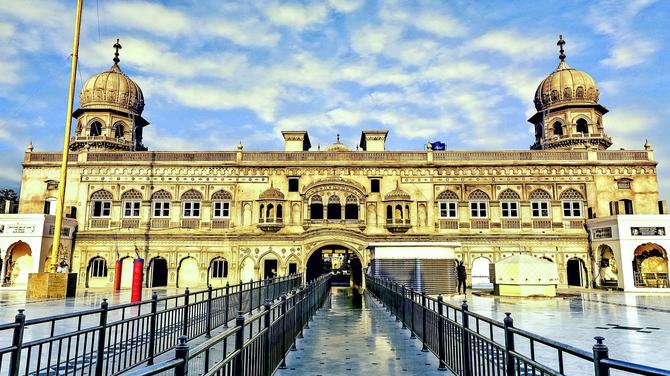 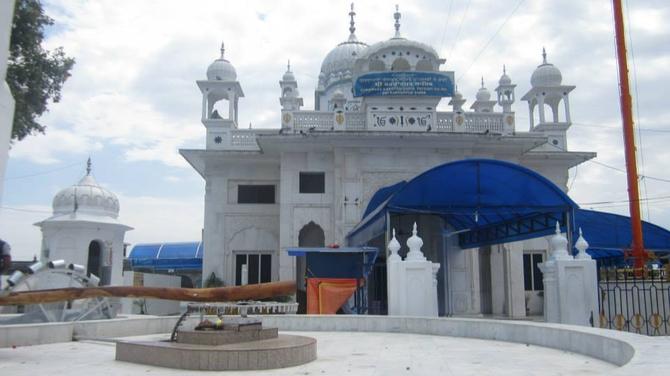 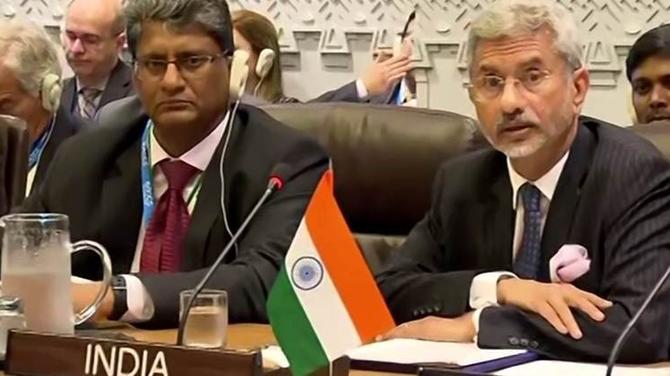 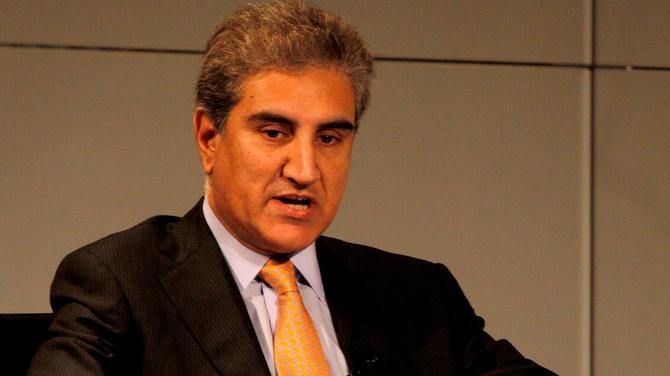