India not granting ‘points of call’ status to any additional airports

The Indian government is presently not granting ‘points of call’ status to any airport apart from the ones that have already got it as Indian carriers may be adversely affected. 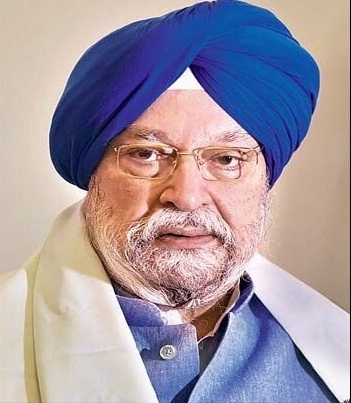 This was stated by Hardeep Singh Puri, Indian Civil Aviation Minister in a written response to a question in the Indian Parliament.

According to the terminology, when an airport is designated as a ‘point of call’ for a foreign airline, the airline’s aircraft can arrive or depart from there.

The Andhra Pradesh government had requested the Indian government to grant ‘point of call’ status to the Vijayawada airport for two UAE carriers - Emirates and Flydubai.

Puri clarified in the Lok Sabha that at present, there is no quid pro quo available for Indian carriers for granting additional ‘points of call’ to the designated carriers of the UAE.

The designated carriers of the United Arab Emirates (UAE) currently have up to 13 ‘points of call’ in India according to Puri.