India is taking various steps for the development of cruise tourism in the country. Discussions are on with Singapore for cruise tourism development at various locations in India, said Indian Minister of Road Transport, Shipping and Water Resources Nitin Gadkari while addressing a delegation of Association of Southeast Asian Nations (ASEAN) countries. 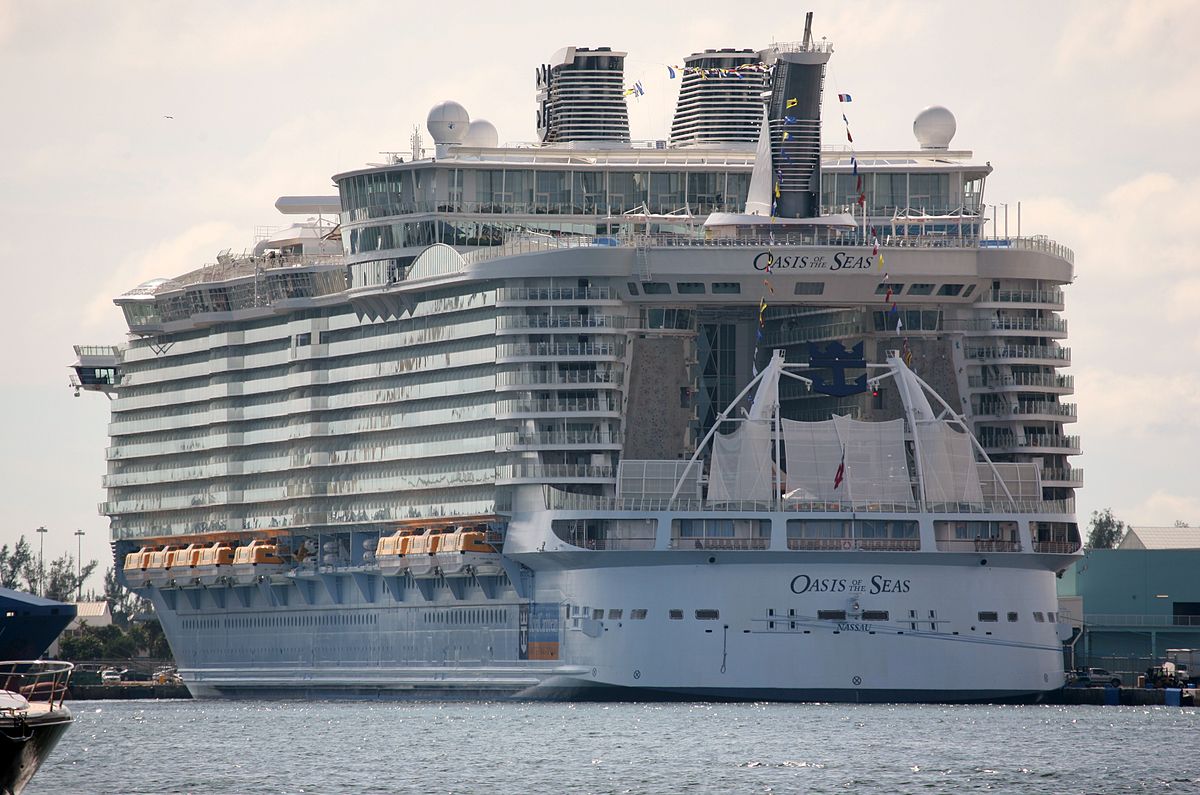 With the Indian economy developing at a steady pace, middle class growing in number and increasingly possessing disposal incomes which could be spent on leisure activities, Indians could also take on cruise shipping in a big way.

India has taken several steps to promote cruise tourism, including relaxation of policies and roping in global consultants. 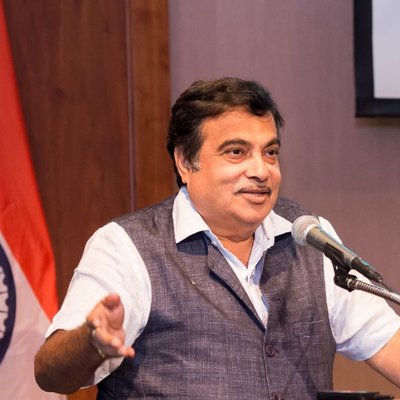 The shipping minister said that India has huge potential for cruise tourism and efforts in this direction could boost it from 80 ship per annum to 900.

“The cruises from India could go to Singapore, Philippines and Thailand and the projects will be developed in public private partnership (PPP) mode," he said.

India is also taking steps for developing cruise terminals at major ports of the country. About INR10 billion (SGD0.2 billion) is being spent on building a cruise terminal in Mumbai.

The Shipping Minister had earlier said that a policy was in the making to put India on the global cruise map - both for oceans and rivers - which can create about 2.5 lakh jobs and boost growth.

Of the 12 major ports in India, only five - Mumbai, Goa, Cochin, New Mangalore and Chennai - have facilities to berth international cruise ships.