According to Union Health ministry officials, India is likely to send a military transport aircraft to the coronavirus-hit Wuhan on Wednesday to deliver relief material and bring back more Indians following a clearance from China. 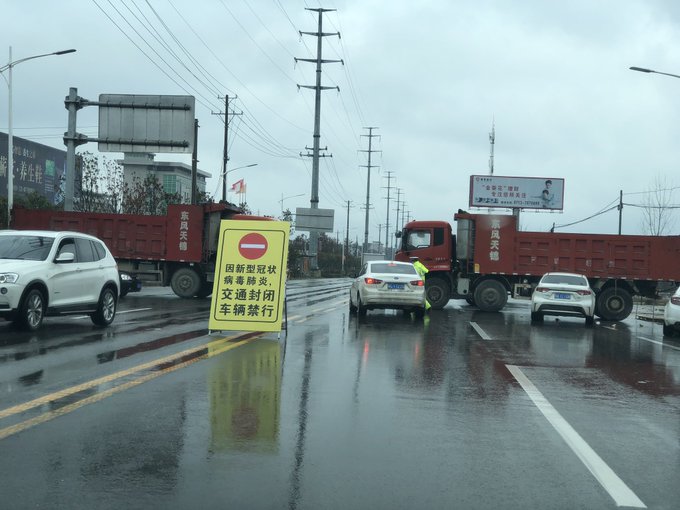 According to a health ministry official, China has now given clearance to the Indian military transport aircraft. Photo courtesy: Twitter

"As informed by the Ministry of External Affairs, departure of the Air Force flight to Wuhan is being planned for February 26 and the evacuees will arrive on February 27," the ministry said in a statement.

Earlier, official sources had said that China was delaying clearance to the C-17 military transport aircraft which was to fly on February 20 to Wuhan, though Beijing had allowed fights from other countries to evacuate their nationals.

According to a health ministry official, China has now given clearance to the Indian military transport aircraft. Official sources said Japan, Ukraine and France have been allowed to operate flights between February 16 and 20 but India's request had not been approved.

Union Health minister Harsh Vardhan, who undertook a review of the ongoing novel coronavirus (COVID19) management across the country with the senior officials of the Ministry, stated that at present the screening of passengers is being done in all 21 airports, 12 major and 65 non-major seaports and border crossings. In all 4,48,449 passengers from 4,214 flights have been screened so far.

In furtherance to the travel advisory issued earlier in the wake of the deadly coronavirus outbreak, the government on Saturday advised citizens to avoid all non-essential travel to Singapore.

Also, flight passengers coming to India from China, Hong Kong, Thailand, South Korea, Singapore , Japan, Kathmandu, Indonesia, Vietnam and Malaysia are being screened at 21 designated airports in the country for possible exposure to the novel coronavirus.

All Indian evacuees from Wuhan had tested negative for COVID19 and have gone back to their homes from the quarantine facilities. Also, 23,259 persons were brought under community surveillance in 34 states and UTs through the Integrated Diseases Surveillance Programme (IDSP) network.