India, Indonesia are similar in many ways, says PM Modi

Prime Minister Narendra Modi yesterday said that India and Indonesia are similar in more than one area, with a thriving democracy being an important aspect for both the nations. He also addressed the Indian community during his visit to Jakarta. 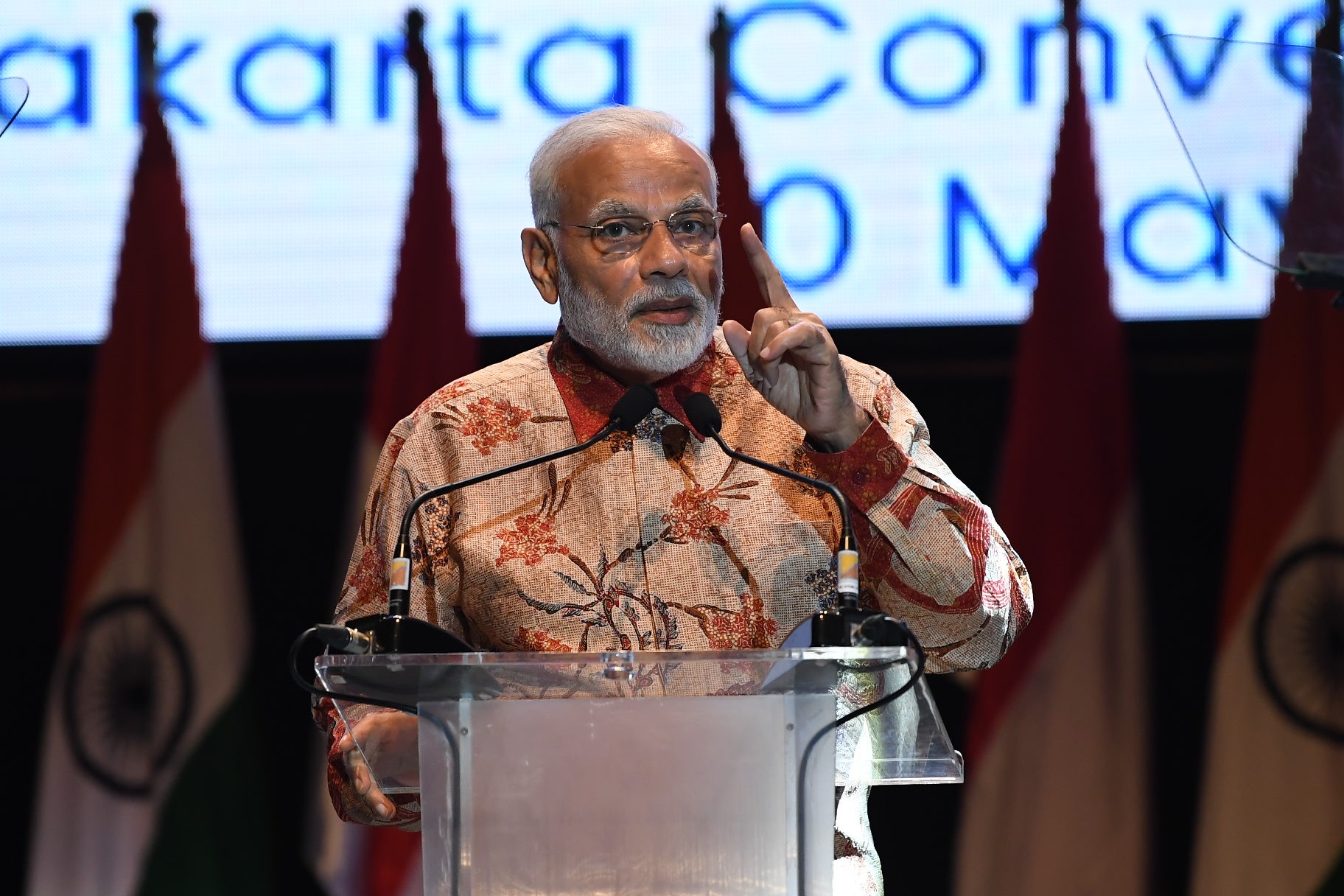 Prime Minister Modi also said that the Indian government of India is making arrangements of free of cost visa for Indonesian citizens for travel of up to 30 days. Photo courtesy: PIB

He said, “In 2014, people of India voted a person belonging to a poor background to power; in Indonesia too, people elected President Joko Widodo whose background is also humble.”

The Prime Minister also spoke at length about the similarities between the two nations that bind them together. He said that there is a special link between the cultures of India and Indonesia.

Prime Minister Modi also said that the government of India is making arrangements of free of cost visa for Indonesian citizens for travel of up to 30 days.

Earlier, PM Modi held bilateral talks with President Widodo and laid a wreath at the  Kalibata National Heroes' Cemetery, paying homage to martyrs of the Indonesian independence struggle. He also attended a meeting of the Indonesian CEOs’ forum. He reached Malaysia today morning and will travel to Singapore from there for the final leg of his three-nation tour. 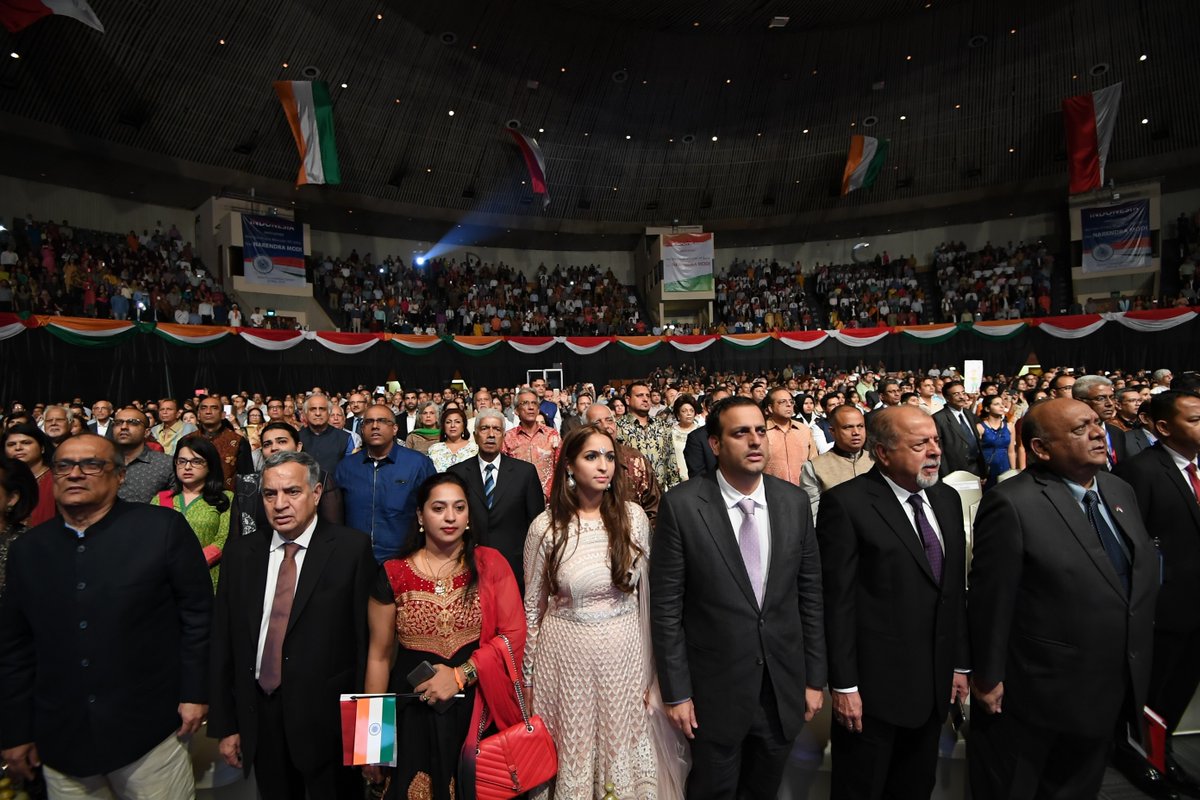 Modi addressed the Indian community during his visit to Jakarta. Photo courtesy: PIB

He also reiterated his commitment to India’s ‘Act East Policy’ along with the vision of SAGAR i.e. Security and Growth for All in the Region and stated it coincides with President Widodo’s Maritime Fulcrum Policy.

“Agreements made between us today will help us to further improve our bilateral relations. I am happy that we have decided to upgrade our partnership to Comprehensive Strategic Partnership. We will double our efforts to take our bilateral trade to the level of USD50 billion by 2025,” Modi said.