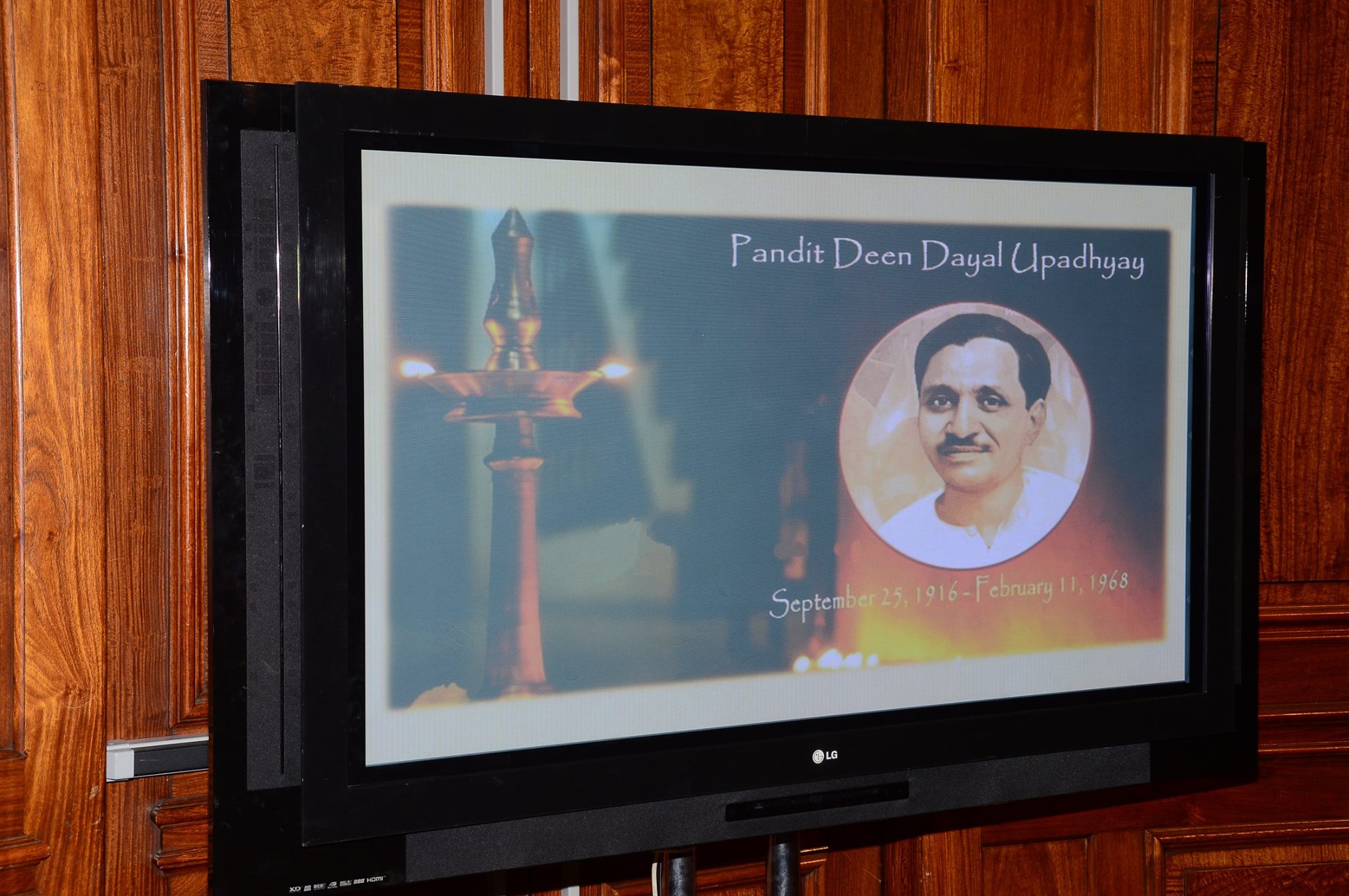 The High Commission of India in the UK celebrated the 100th birth anniversary of Pandit Deen Dayal Upadhyaya at India House on Monday. High Commissioner Y K Sinha also organised the UK launch of commemorative stamps on Ramayana last Friday as a precursor to the anniversary celebrations taking place across missions.

Sinha spoke to those present at the special ceremony about Pandit Deen Dayal's philosophy of Antodaya which literally means the "rise of the last person." Antodaya forms a critical part of the core philosophy of Integral Humanism which espouses plurality in the midst of a single mankind in the form of different national personalities

In their respective addresses, the speakers spoke of Pandit Upadhyaya’s contribution to socio-political philosophy in the form of his idea of Ekatma Manav-vad Darshan – the philosophy of integral humanism. He said that that this concept believes that internationalism is the outward manifestation of the development of human consciousness from the earlier stage of nationalism.

The second edition of exhibition-cum-sale of commemorative postage stamps on Ramayana, launched by Prime Minister Narendra Modi on September 22, 2017 in Varanasi, was also organised during the event which elicited an enthusiastic response from the guests.

The High Commissioner introduced the stamps to the audience and urged them to purchase these special stamps. He also invited them to take part in a more elaborate exhibit-cum-sale of the commemorative stamps to be organised at India House. 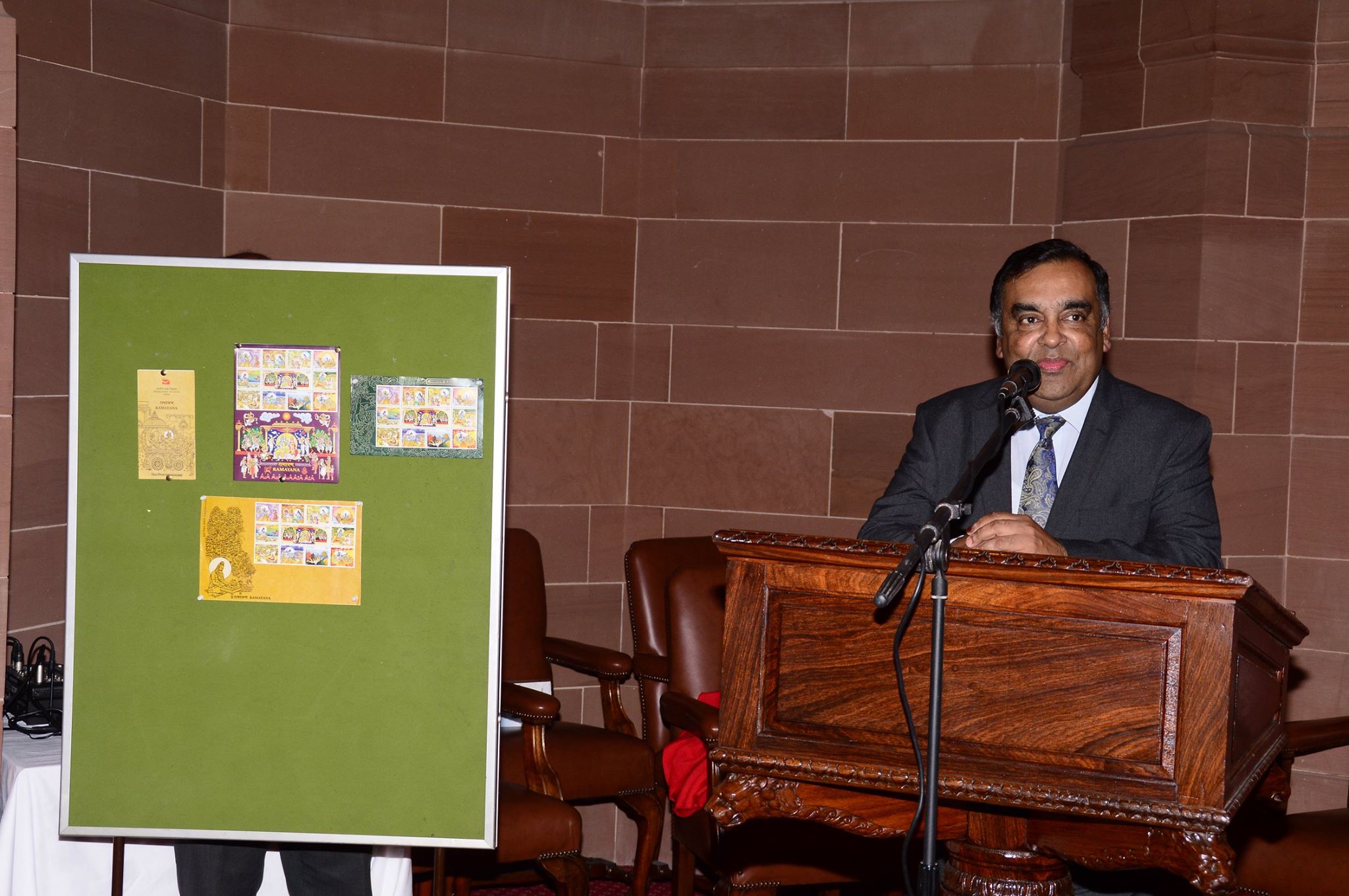 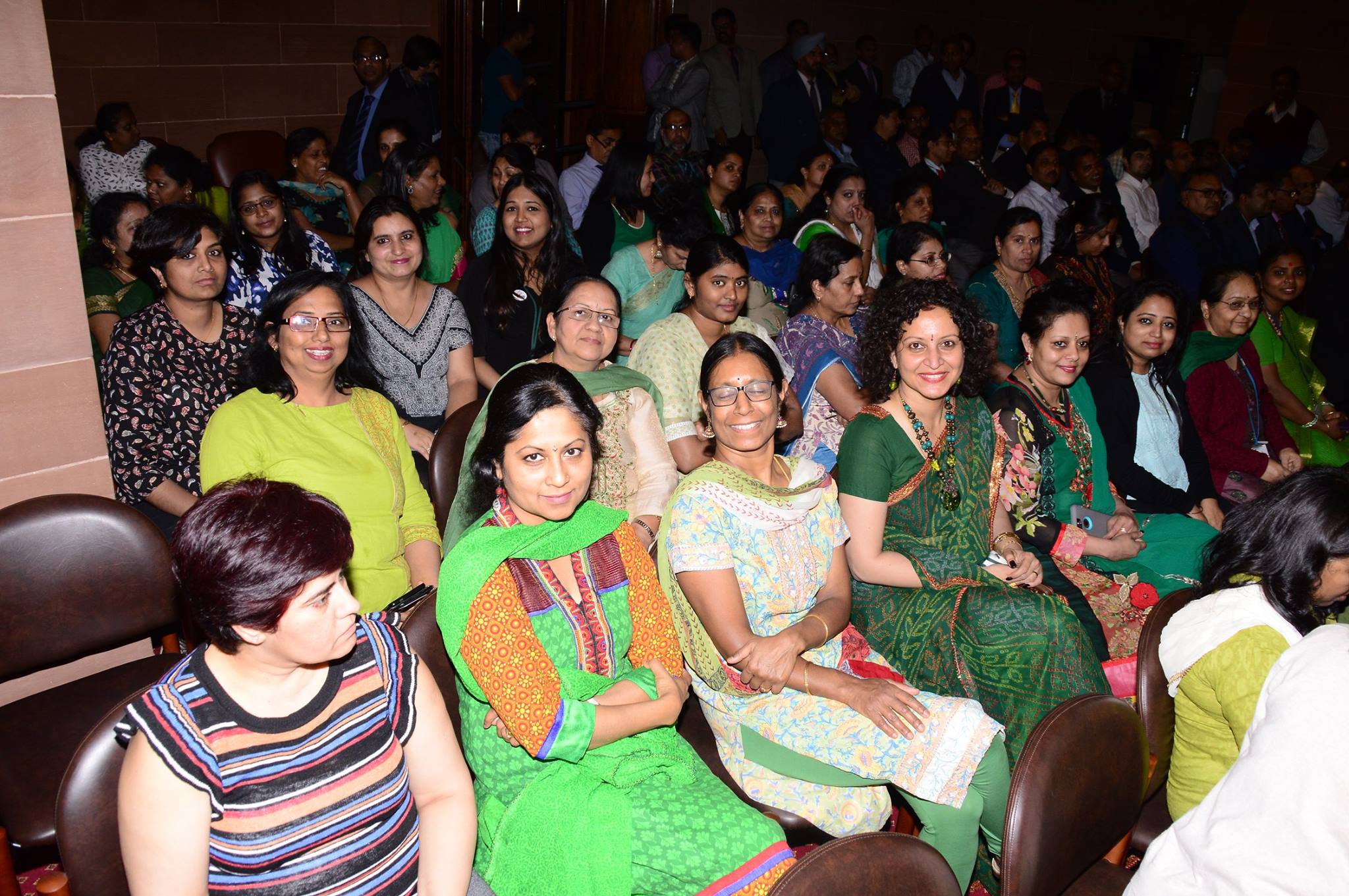 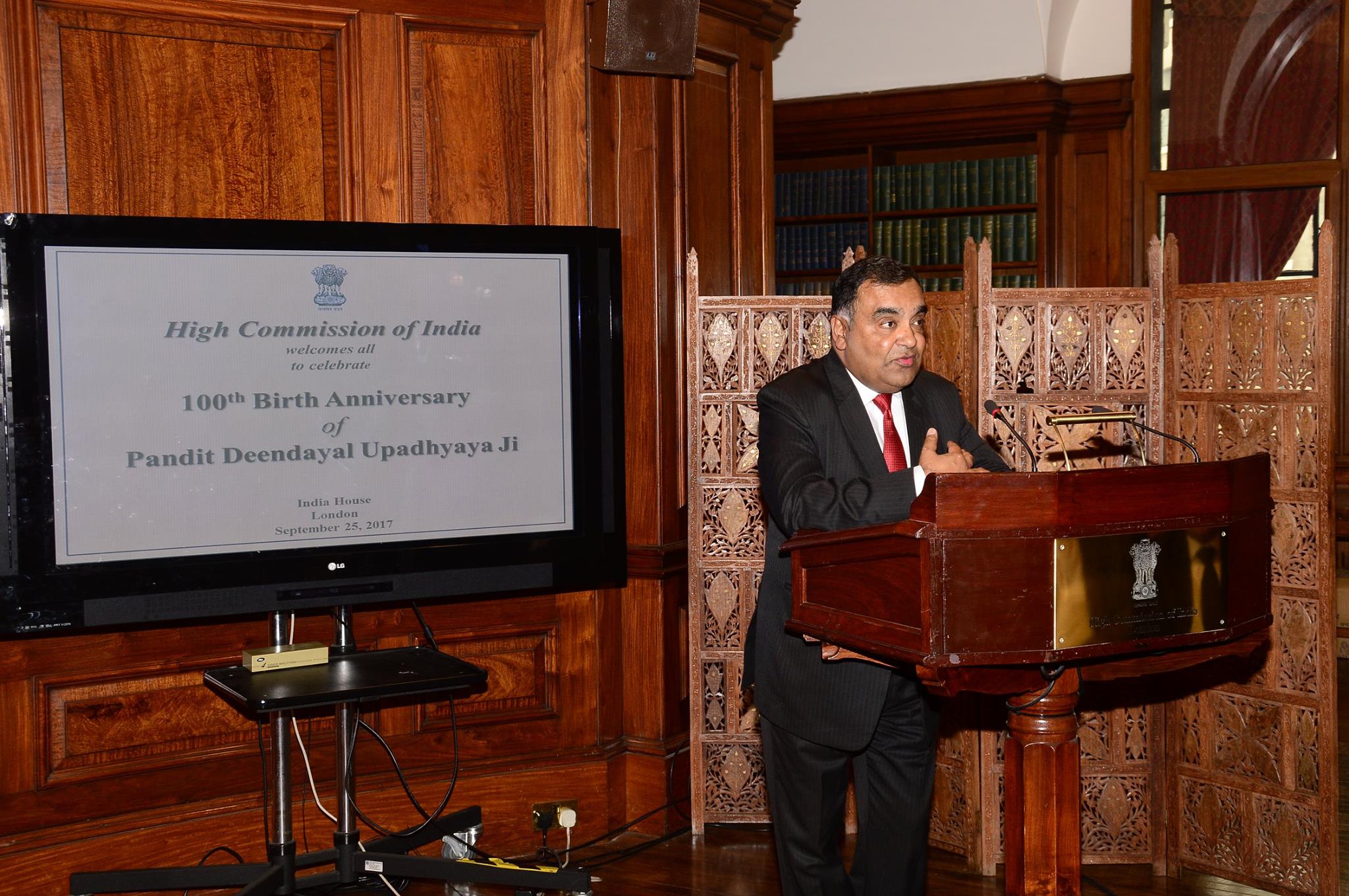 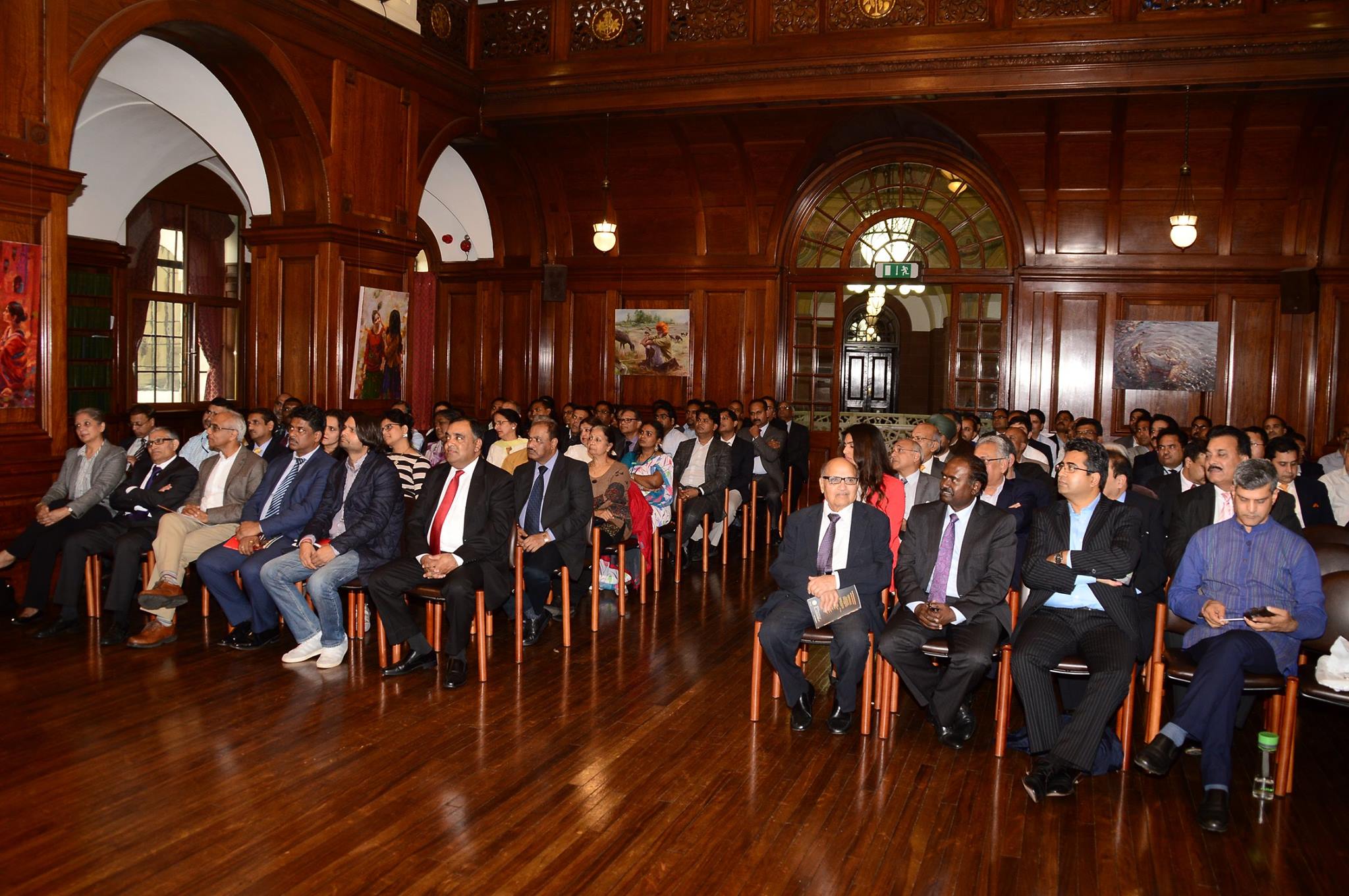 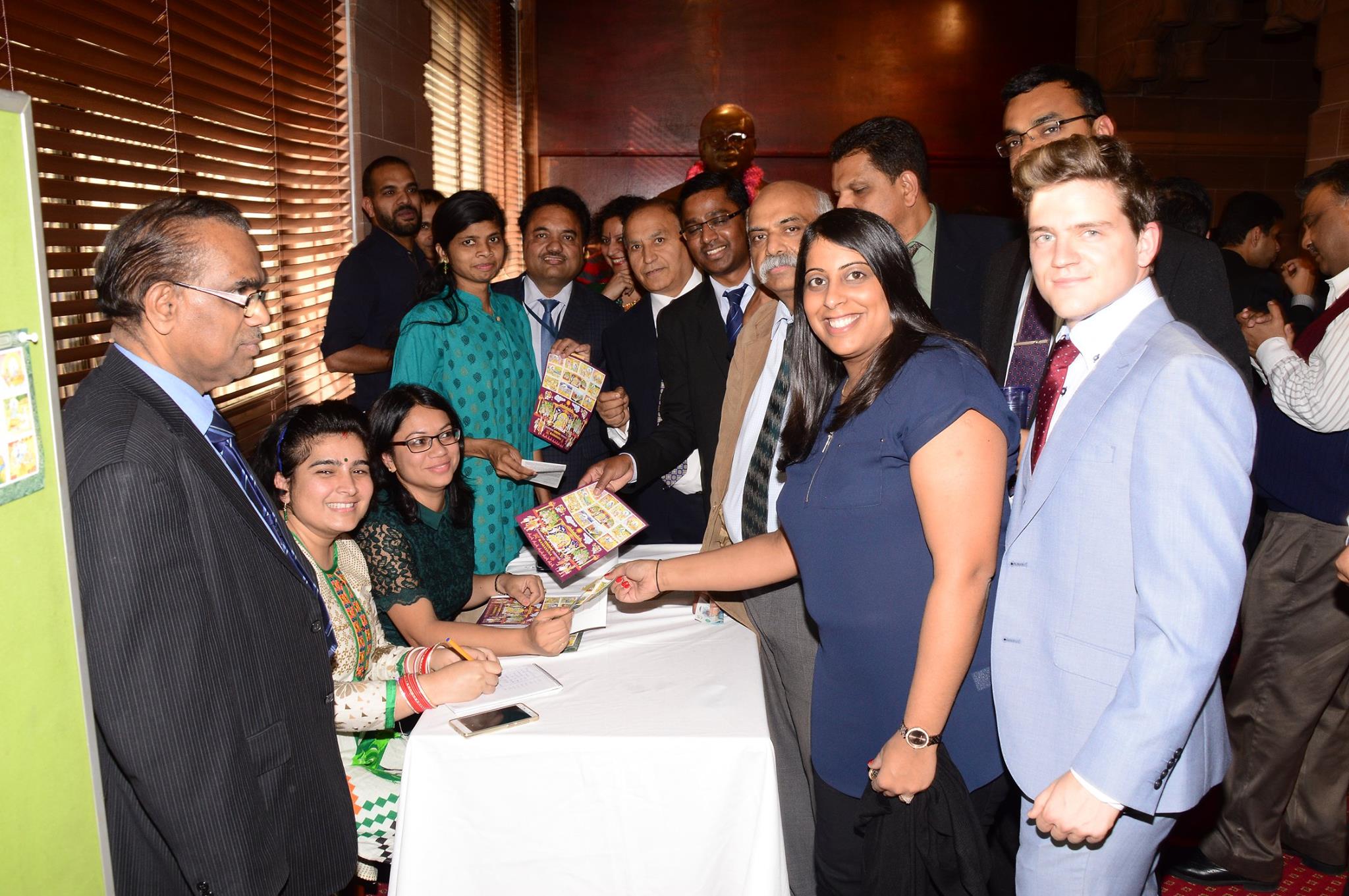 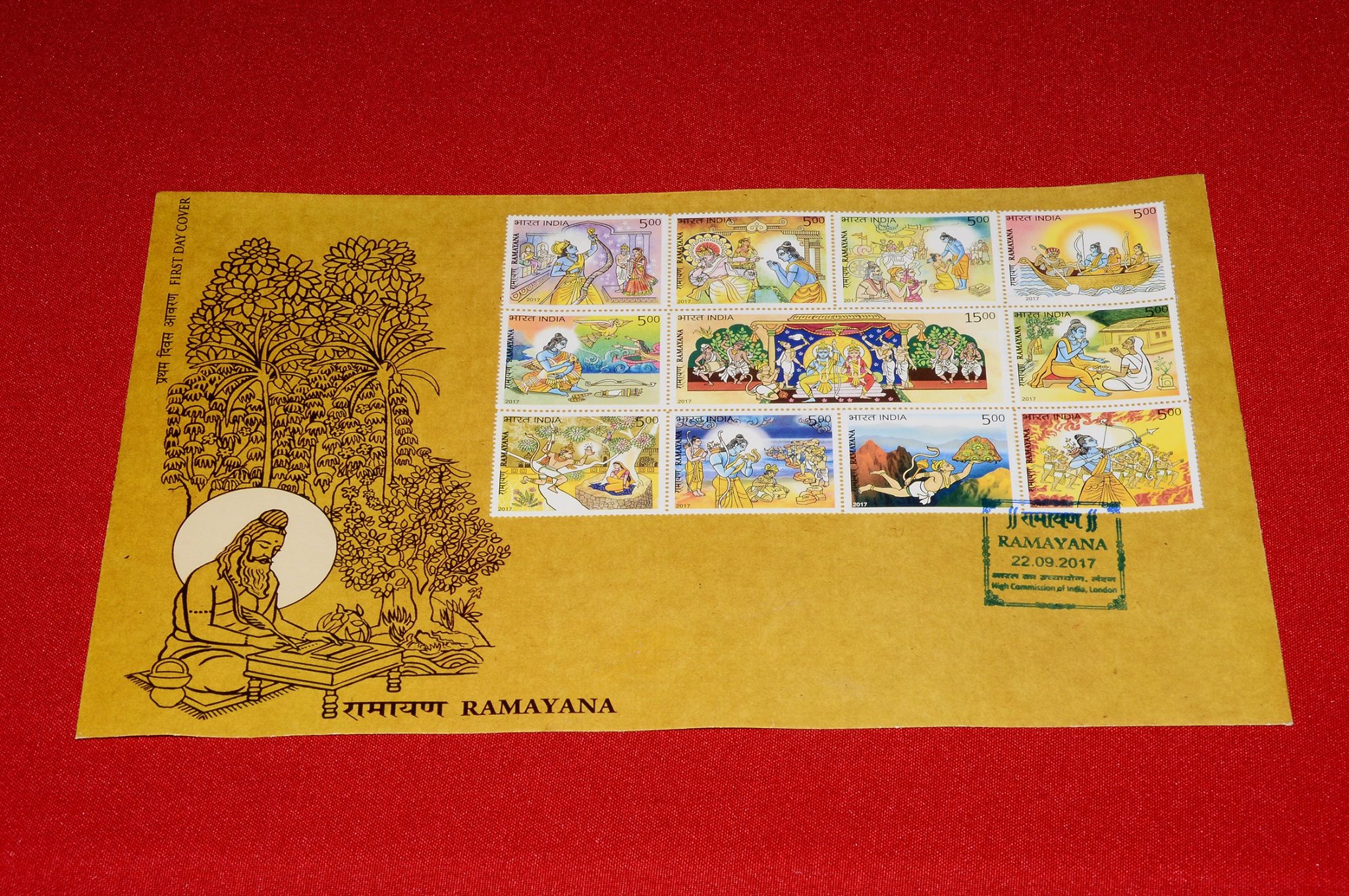