India has a crucial role to play in shaping the post-COVID-19 world: Singapore FM

India had “a crucial role” to play in helping the region build an inclusive architecture at a time of increasing global instability, Singapore’s Foreign Minister Vivian Balakrishnan said at the Raisina Dialogue, held virtually this year and hosted by the Observer Research Foundation in partnership with India’s Ministry of External Affairs.

The theme for the 2021 Edition is "#ViralWorld: Outbreaks, Outliers and Out of Control”. 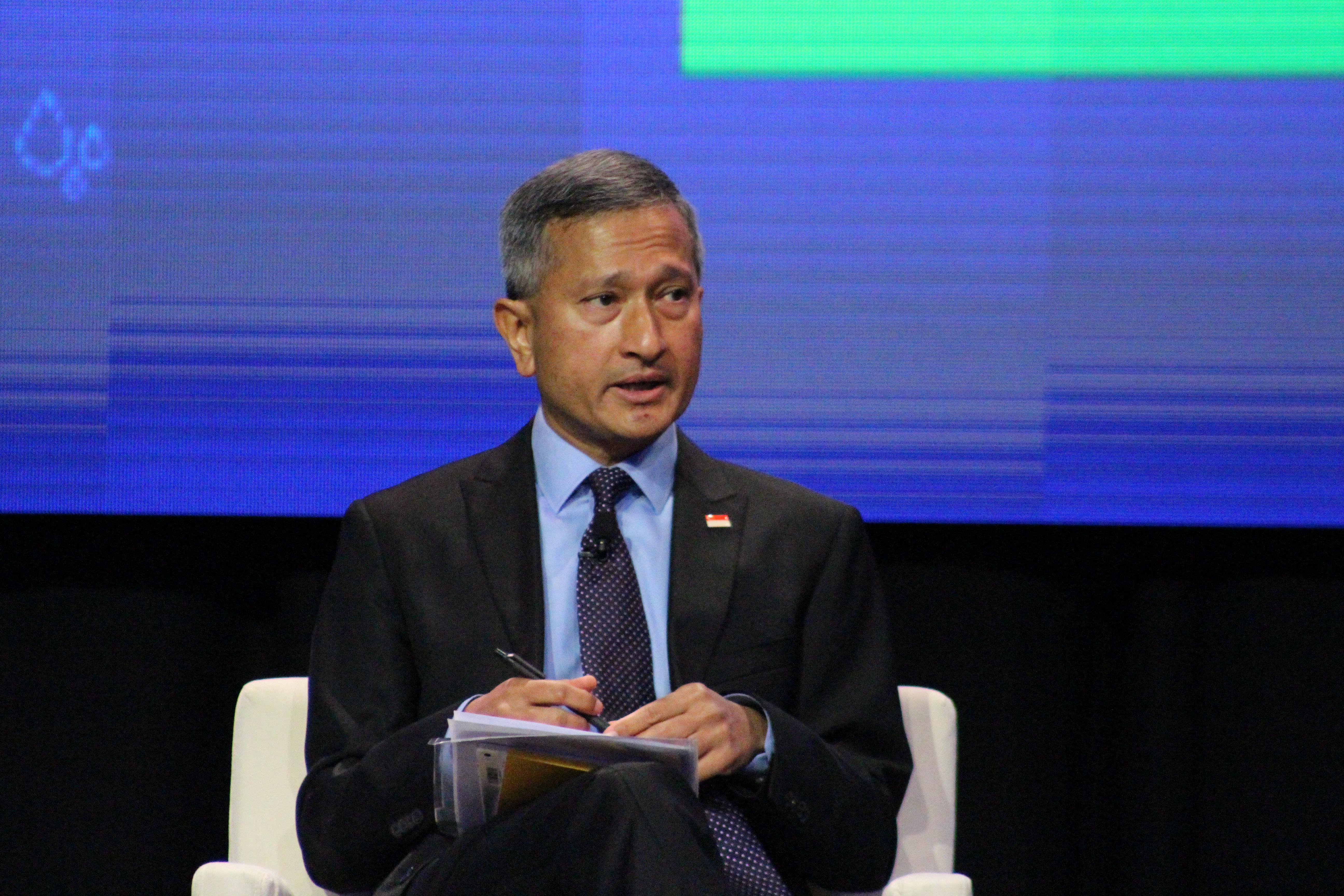 Balakrishnan said he hoped India would ‘reassess’ its stand on regional trading agreements such as the Regional Comprehensive Economic Partnership (RCEP) pact that India withdrew from in 2019.

On the trade deal, Balakrishnan said he was “making a plea” for India to revisit its stand.

“I hope India will reassess regional trade pacts like RCEP and even the CPTPP [Comprehensive and Progressive Agreement for Trans-Pacific Partnership],” he said. “These trade pacts will give Indian companies a platform to showcase their strengths across even larger markets.”

The RCEP came into force in November 2020 without India and is the world’s largest trading agreement, covering the 10 ASEAN nations, China, Japan, South Korea, Australia and New Zealand. The CPTPP, successor of the Trans-Pacific Partnership (TPP) which the US withdrew from, includes Singapore, Brunei, Malaysia and Vietnam from ASEAN, along with Australia, New Zealand, Japan, Canada, Mexico, Chile and Peru.

India withdrew from the RCEP largely because of concerns it would open it up to Chinese goods amid an already wide trade imbalance with China, and the failure of the agreement to adequately open up to services.

Balakrishnan said Singapore hoped India could play a role to help build a regional architecture that was ‘open’ and ‘inclusive’. He added that ASEAN-India relations have also been enhanced in recent years, under Prime Minister Modi's Act East Policy, and by his administration’s support for ASEAN Centrality.

"In the digital economy and beyond, Indian companies have tremendous growth potential and have an important role to play in stimulating global recovery. With its wealth of engineering talent and robust digital infrastructure, India's digital and innovation space has thrived and is really ready for lift-off," he added.

The Singapore Foreign Minister praised India’s strong support to global vaccine cooperation, at a time when the pandemic had “turbocharged protectionism and nationalism all over the world, significantly disrupted trade flows and supply chains, and sharpened the tendency for policymakers to turn inwards”.

Indian Prime Minister Narendra Modi in his inaugural address elaborated upon India’s pandemic response efforts, both domestically as well as in form of assistance to other countries. He called for joint efforts to meet the varied challenges posed by the pandemic and reiterated that India would share its strengths for global good.

"We must create systems that address the problems of today and challenges of tomorrow. And we must think of the entire humanity and not merely of those who are on our side of the borders. Humanity as a whole must be at the center of our thinking and action," he said.