Helped by digitisation, India is expected to become a USD6 trillion economy, the third largest in the world, in the next 10 years, said a report.

According to global brokerage Morgan Stanley, India's digitisation drive would provide a boost of 50-75 basis points to GDP growth in the coming decade, PTI reported. 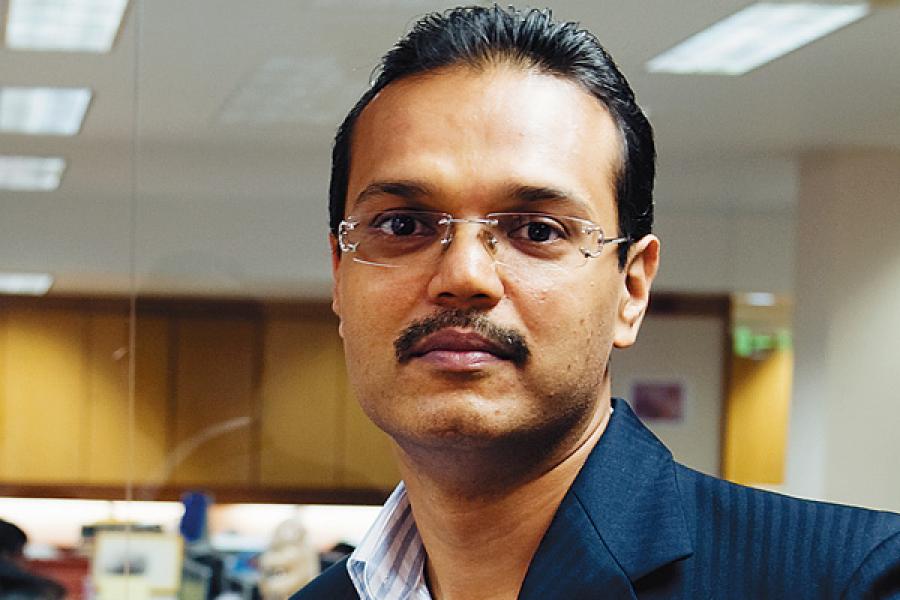 “We estimate that digitisation will provide a boost of 50-75 basis points to GDP growth and forecast that India will grow to USD6 trillion economy and achieve upper-middle income status by 2026-27,” Morgan Stanley head India research and India equity strategist Ridham Desai told reporters in India.

“We expect India's real and nominal GDP growth to compound annually by 7.1 per cent and 11.2 per cent respectively over the coming decade,” he added.

While citing the report ‘India’s digital leap - The multi-trillion dollar opportunity’ released today, Desai said apart from some short-term teething problems including implementation of GST, there is scope for visible shifts in economic activity starting in 2018 which would eventually lead India to be the top five equity markets in the world with a market capitalisation of USD6.1 trillion and the third-largest listed financial services sector around the globe with a market cap of USD1.8 trillion by 2027.

India’s consumer sectors are also likely to add about USD1.5 trillion over the next 10 years.

"We project equity saving of USD420 billion USD525 billion over the next ten years, versus the respective USD60 billion and USD120 billion that households and foreign portfolios invested over the previous ten years," he said. 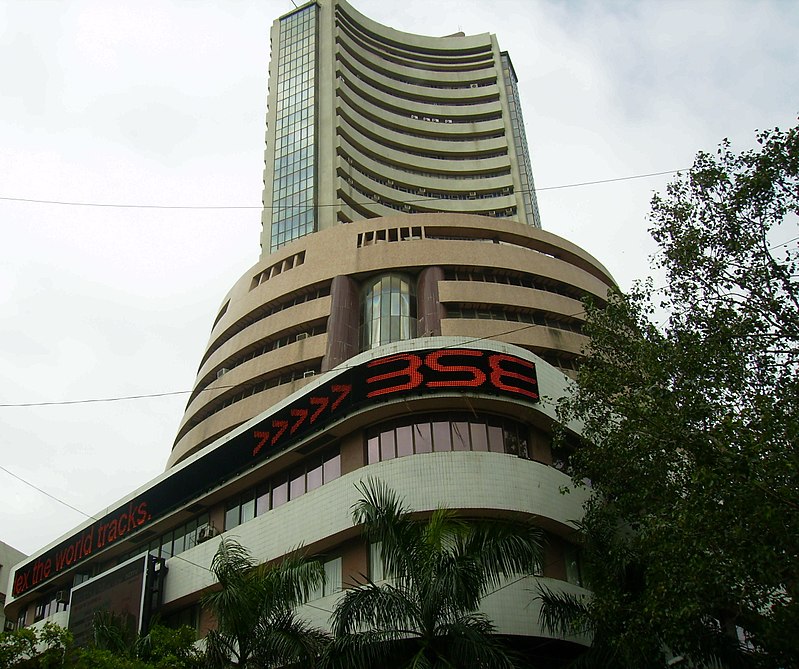 While the report exudes confidence that India's growth story is to continue, it also identified certain risks.

These are with respect to political stability, privacy debate over Aadhaar, and implementation of GST, among others.

The report said that while the Supreme Court has made privacy a fundamental right in a recent judgement, private parties will likely continue to question whether Aadhaar violates privacy rights.

"Any adverse judgement in the courts could derail one of the main anchors of our framework," it said.

Further, it noted that GST is expected to disrupt smaller businesses causing job losses and a general slowdown in economic growth, however, it is likely to lead to lower public debt to GDP subsequently. 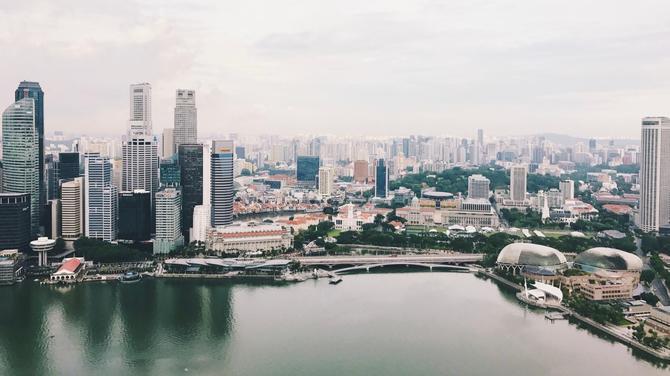