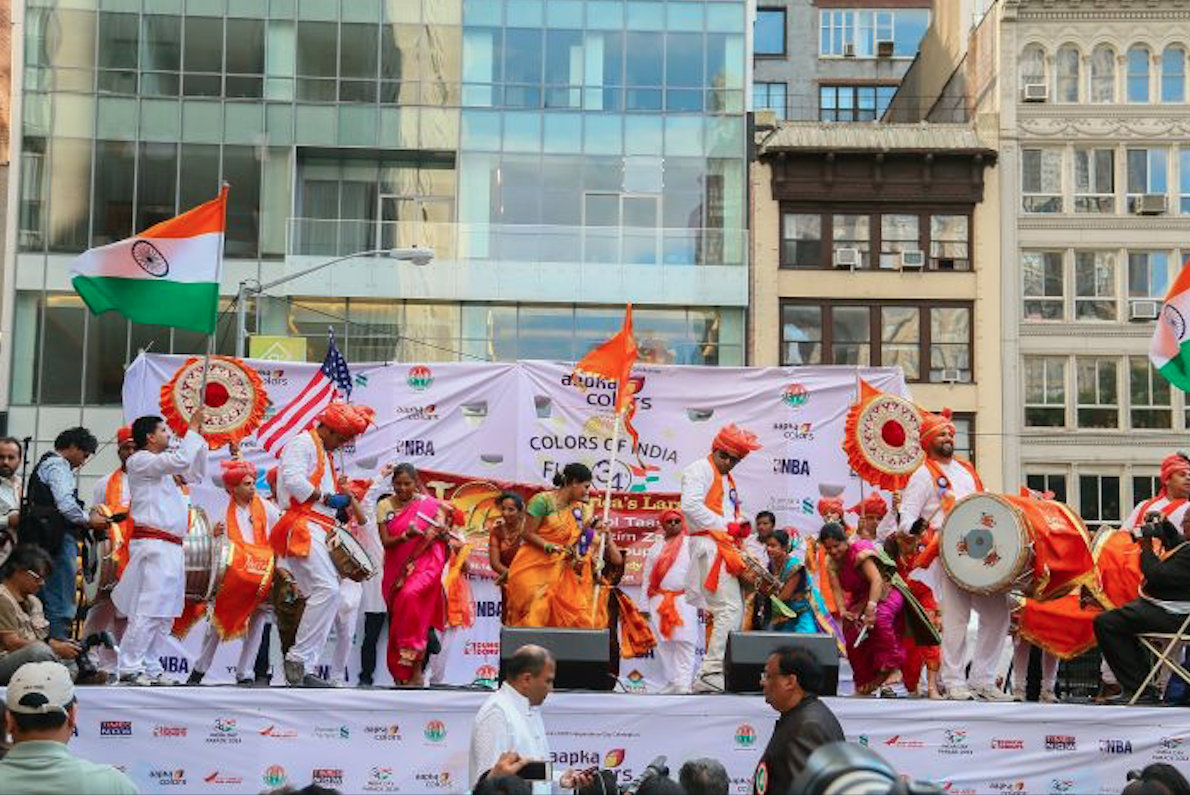 This year’s India Day Parade in New York will honour valour and the sacrifices made by the Armed Forces. Organised by the Federation of Indian Associations (FIA) - New York, New Jersey, Connecticut, the 39th Indian Day Parade will have a central theme of ‘Support Our Troops, Salute Our Troops’ and will be held on August 18.

The annual event is the largest parade outside India to mark the country’s independence, bringing together thousands of members of the Indian diaspora. 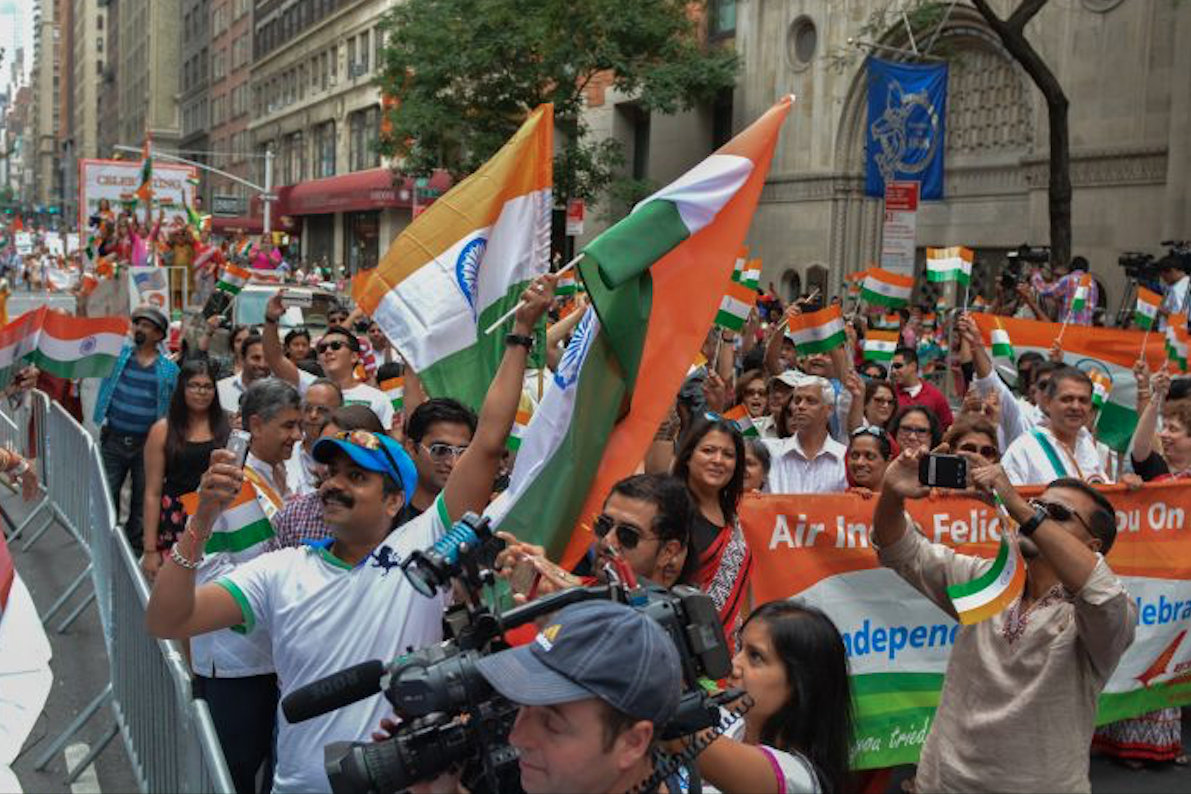 This is the largest parade outside India to mark the country’s independence. Photo courtesy: www.fianynjct.org

The parade will run through several streets of Madison Avenue in the heart of Manhattan and will feature tableaux by various Indian-American organisations, marching bands, police contingents as well as cultural performances by young Indian-American children.

Like previous years, celebrities from India will be present as special guests. This year, actor and entrepreneur Suniel Shetty will be the Grand Marshal of the parade while television actress Hina Khan as well as National Basketball Association Commissioner Adam Silver will be special guests. 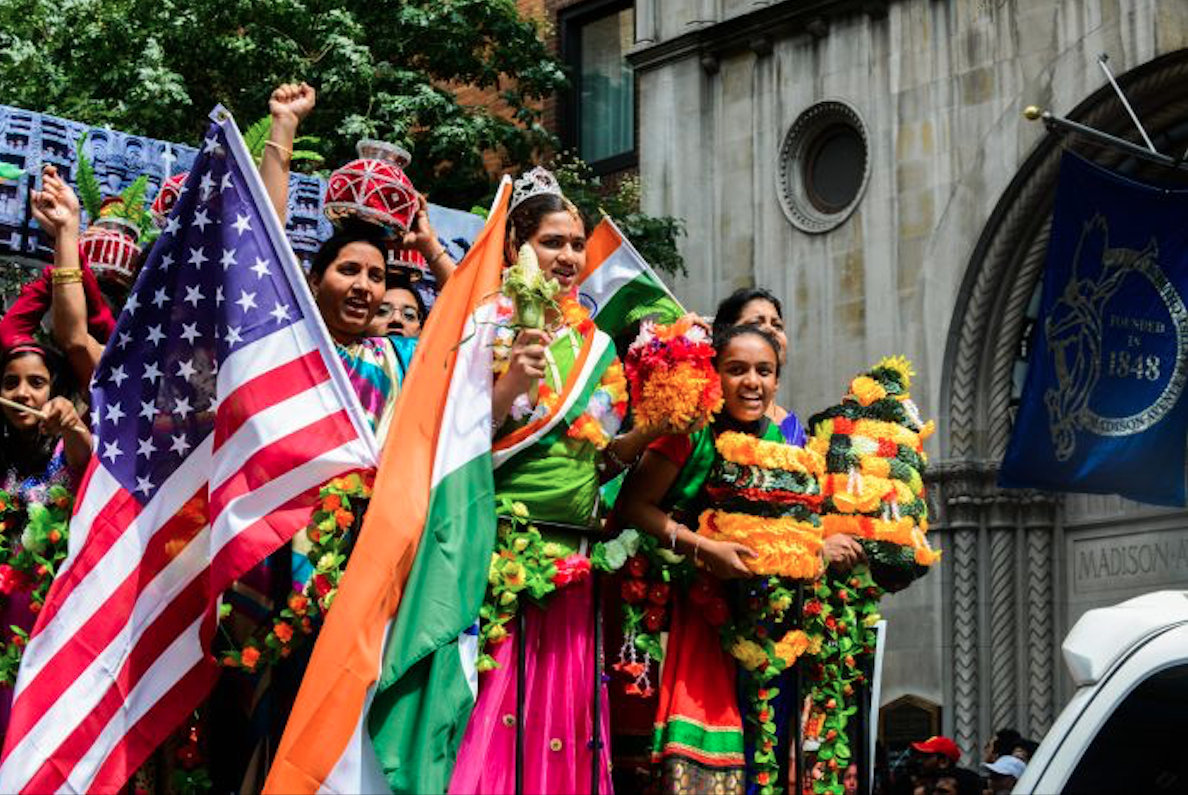 The day-long celebration will also include special food stalls, cultural extravaganza and floats by various Indian organisations based in the US.