Indian Commerce and Industry Minister Piyush Goyal and outgoing British Prime Minister Theresa May were among the main guests during the India Day conclave in London yesterday. 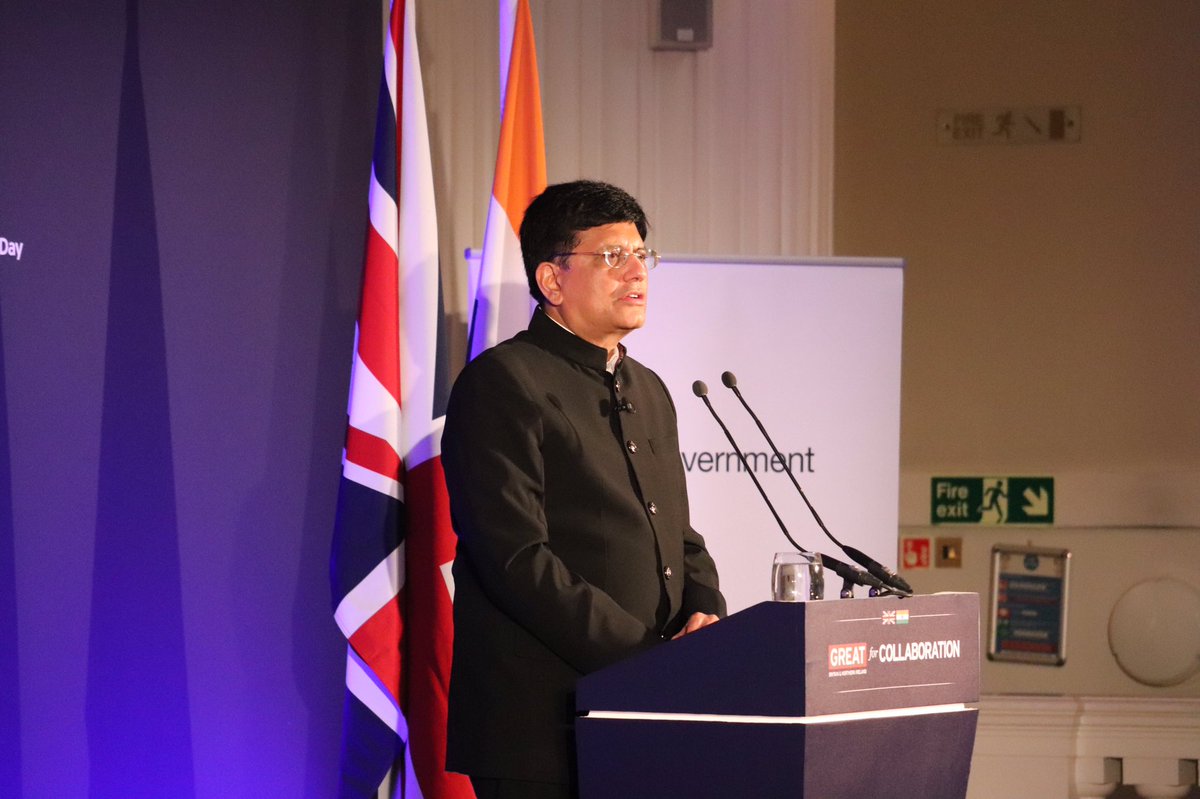 Speaking on the sidelines of the event organised by the UK's Department for International Trade (DIT), Goyal said the 49 per cent foreign direct investment (FDI) threshold in multi-brand retail must be respected in letter and spirit by all foreign brands.

"It's a very well thought out policy, recognising that the strength of Indian small retailers to serve the people of India across the length and breadth of the country is very deeply rooted in the culture of the villages of India. So, for the present, we would not like to change that," he said.

In reference to the key outcomes of JETCO, the minister said that he has observed an enthusiastic approach within the UK government to make the best out of the opportunity that will come out of Brexit.

"While we recognise that till Brexit happens, the UK is constrained to be able to finalise things or to move forward with any bilateral arrangement with any country," he said. “If we can continue this comprehensive dialogue, where the larger gamut of issues are on the table now for the next 12-15 months, we will be well-poised to be able to make some significant announcements soon after Brexit and to be able to expand this relationship and take it to significantly larger levels.”

Describing India and the UK as twin pillars of the Commonwealth, built on shared values of democracy and the rule of law, she said, “That shared outlook makes possible a strong and lasting bond between our nations. That is why in 2019 the story of the UK and India is not a story of our complex and intertwined history, but of the flows of capital, technology and business.” 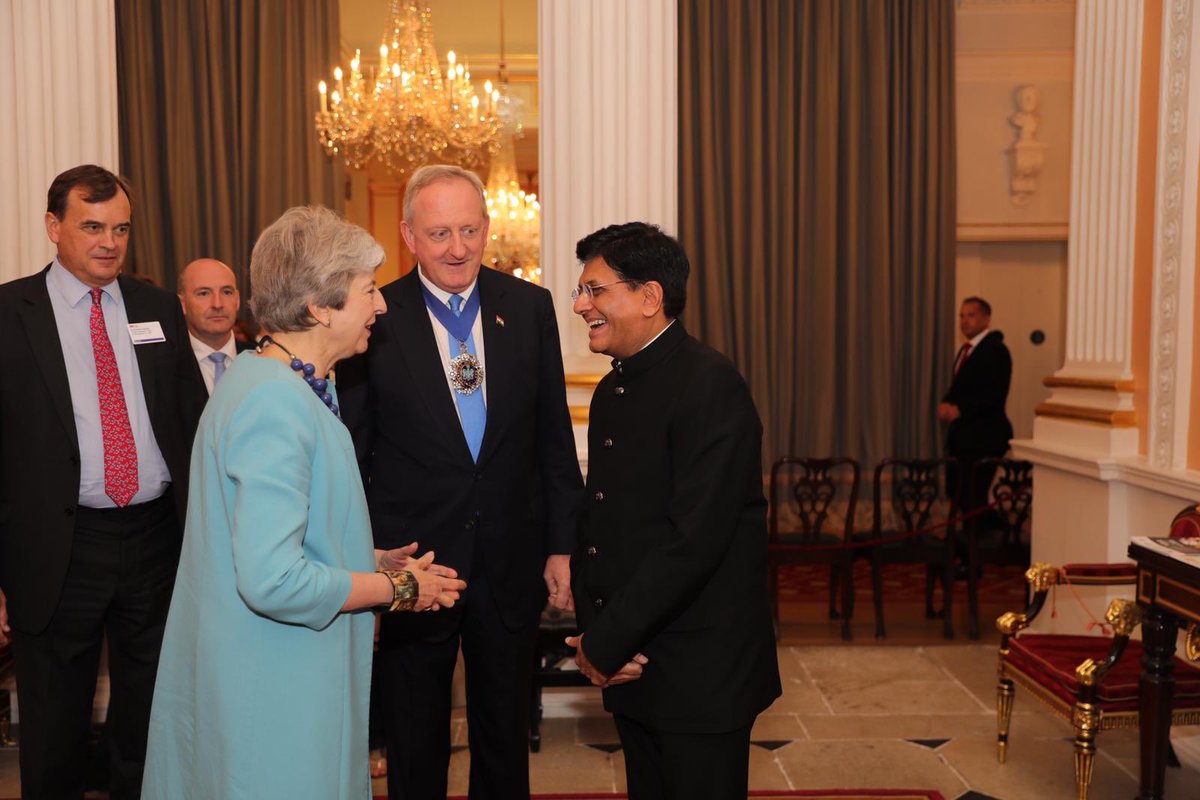 May also said she was "immensely proud" of the work done with Prime Minister Narendra Modi over the past three years in office to strengthen India-UK ties and ensure the "very special relationship" works for everyone.

"Over the past three years, Indian companies have raised GBP 2 billion through green bonds listed on the London Stock Exchange. We are in the midst of an immensely productive period of economic relations between India and the UK. I am confident that the business links between our nations will continue to grow stronger and deeper, drawing us together and creating jobs and prosperity from Manipur to Manchester," May said.

India Day, co-hosted by the UK government's Department for International Trade (DIT) and City of London Corporation, is conceived as an avenue to explore new opportunities for India-UK collaboration in the field of financial and professional services.

The day-long event in the historic Mansion House in the heart of London's financial district included keynote addresses and a range of panel discussions around subjects of green infrastructure financing, future of insurance, technology and innovation.