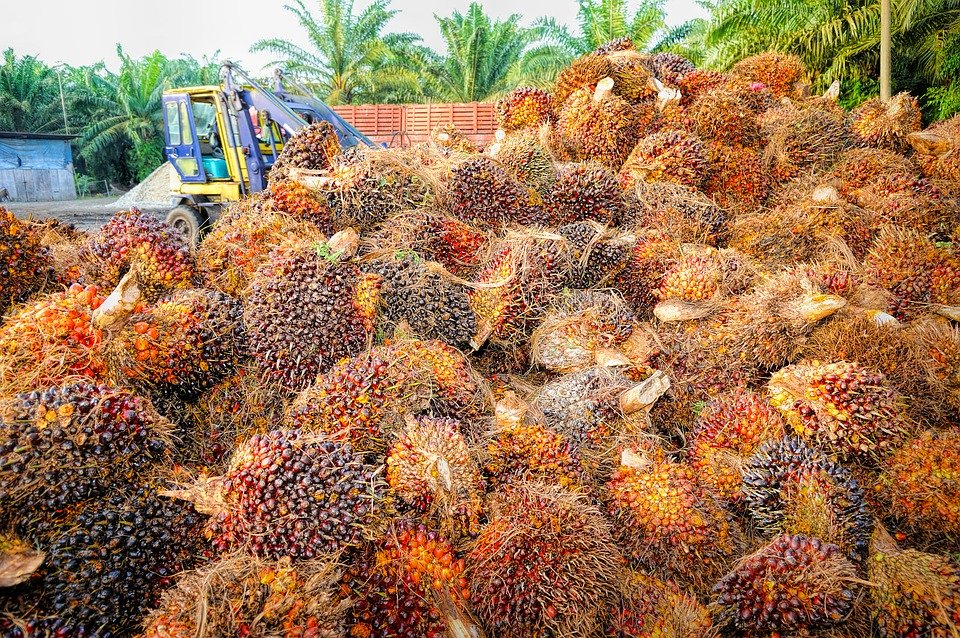 India will now be urging Indonesia for more oil imports, a move that is likely to spark a price war between Kuala Lumpur and Jakarta and also result in a loss of market share for Malaysia.

Per reports, the Malaysian PM criticised the new citizenship law and questioned its "necessity" during a summit in Kuala Lumpur last month.

New Delhi reacted to Mohamed's comments with the Ministry of External Affairs issuing a statement calling Mohamad's remarks "factually inaccurate" and said that the Malaysian Prime Minister, "has yet again remarked on a matter that is entirely internal to India".

New Delhi also asked Malaysia "to refrain from commenting on internal developments in India, especially without a right understanding of the facts".

Mahathir had in October criticised the revocation of Article 370 granting Jammu and Kashmir autonomy, stating that India "invaded and occupied" Kashmir, which had led to an Indian government advisory calling for importers to switch to buying palm oil from Indonesia.

Member of the central government coalition in Malaysia P Ramasamy has questioned the Malaysian PM Mahathir Mohamad and has said that he "may not have understood the purpose of the new amendment to the citizenship law in India."