India’s daily COVID count continued to remain below 2,000 cases for the eighth day in a row. In the last 24 hours, 1,421 new cases were reported, the health ministry said, and the active cases have now dropped below the 16,500-mark, or 0.04 per cent of the nation's overall caseload. 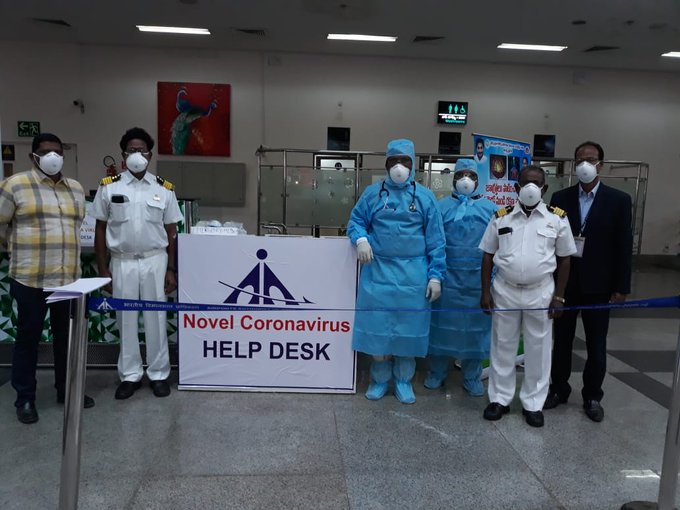 The active caseload dropped from 25,106 to 16,187 in seven days. Over the last 24 hours, 149 COVID-related deaths were registered, taking the total number of lives lost to around 5.21 Lakh since the start of the pandemic.

The death rate stood at 1.21 per cent. As many as 1,826 people were said to have 'recovered' from the infection in the last 24 hours. The national 'recovery rate' stands at 98.75 per cent, the Hindustan Times reported.

182.20 crore vaccine doses have been given so far in India, of which, 29.9 lakh were administered yesterday. Over 1.2 crore children between the age group of 12-14 have also received their first dose since the drive opened for children.

The number of new COVID-19 cases are gradually subsiding in China and Hong Kong who previously battled a surge dominated by the Omicron BA.2 variant.